Hard to miss, especially because of its location in the Latin Quarter Saint-Étienne du Mont church is a sight for sore eyes with its gleaming architecture dating back to 1492 until its completion in 1626. Considering it took a couple of centuries to construct, once looking closely at the church you will notice that the exterior as well as the interior seem to resemble architectural patterns from the gothic and renaissance era, one of the aspects that makes this chapel unique as can be. Constructed by orders of King Louis XV, the ambitious Saint-Etienne du Mont came about to replace the abbey Sainte- Geneviève after its destruction during the revolution in 1807.

Possessing many unique features, one that is rare is its richly carved rood screen otherwise known as jubé a very rare site indeed. There are only 9 jubés left in France and luckily the only one in Paris is located inside Saint-Étienne du Mont. Jubés were mostly used in the 14th- 16th centuries as an ornate to separate choir from the navel. Its stained-glass windows can also be admired up close, dating back to the 16th century and all original completely untouched. Saint-Étienne du Mont always has its doors open for the public to enter and cherish its elegance. A better way to enjoy sight is by attending one of its many organized classical music nights. Guests have the opportunity to sit down in this spacious chapel face forward towards the oh so eminent rood screen and rejoicing with the best pieces by some of the most beloved composers. 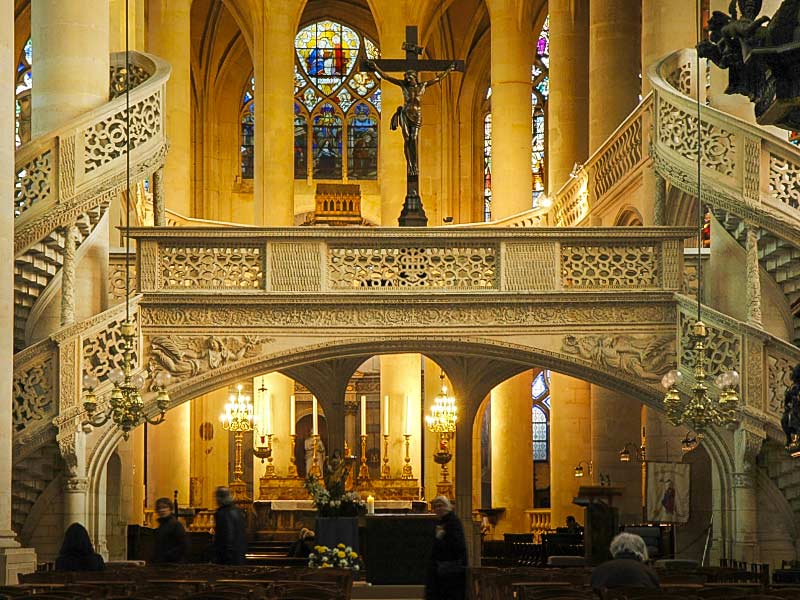 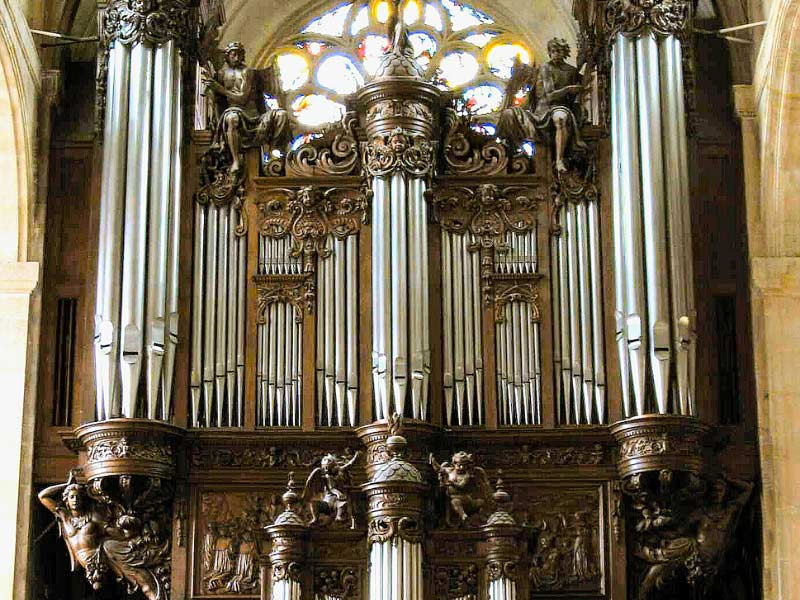 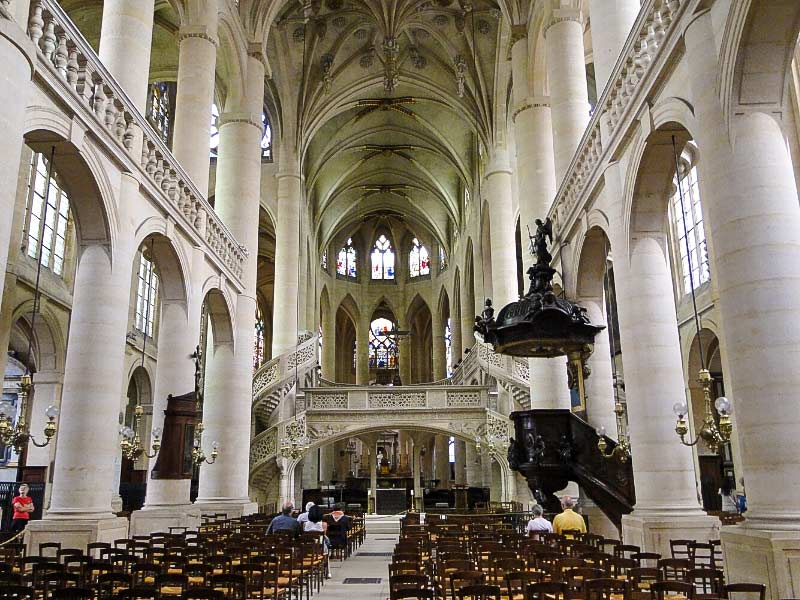 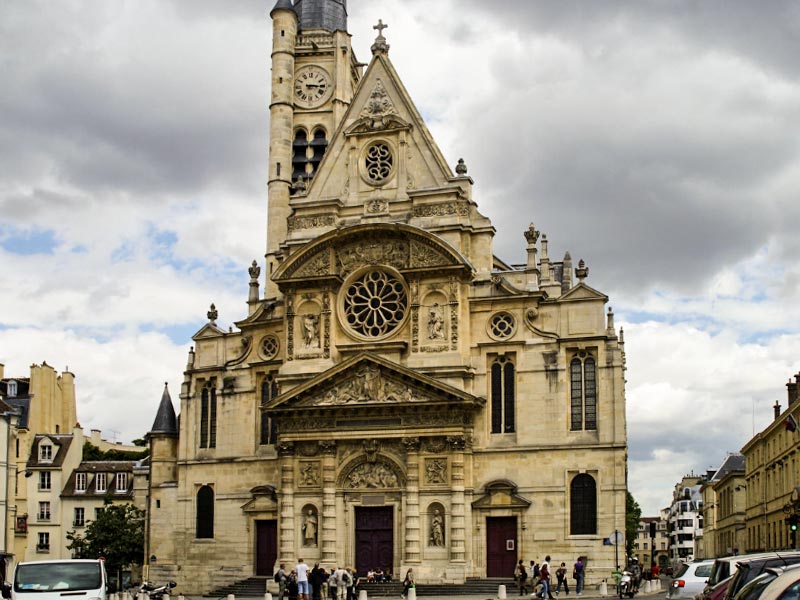 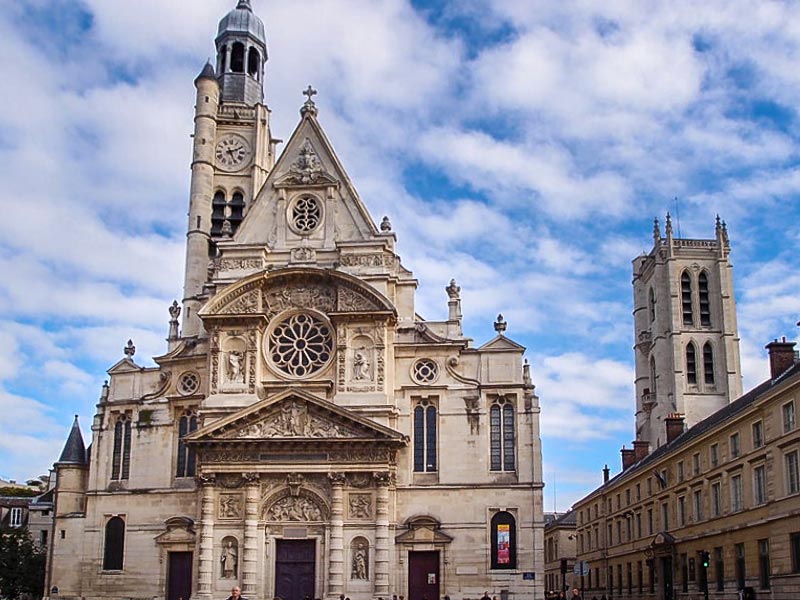 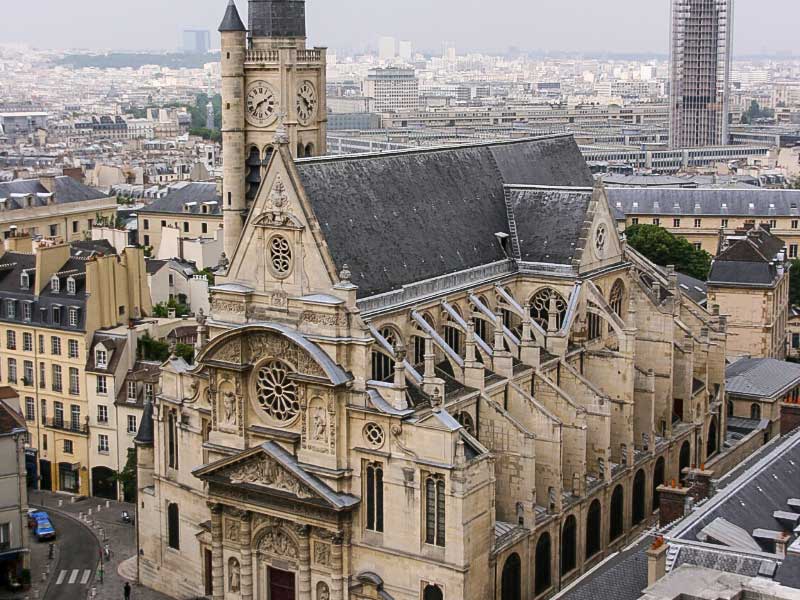 : Nothing beats enjoying the view of a 16th century chapel in the center of Paris while taking delight in witnessing a live orchestra.
from 29 €