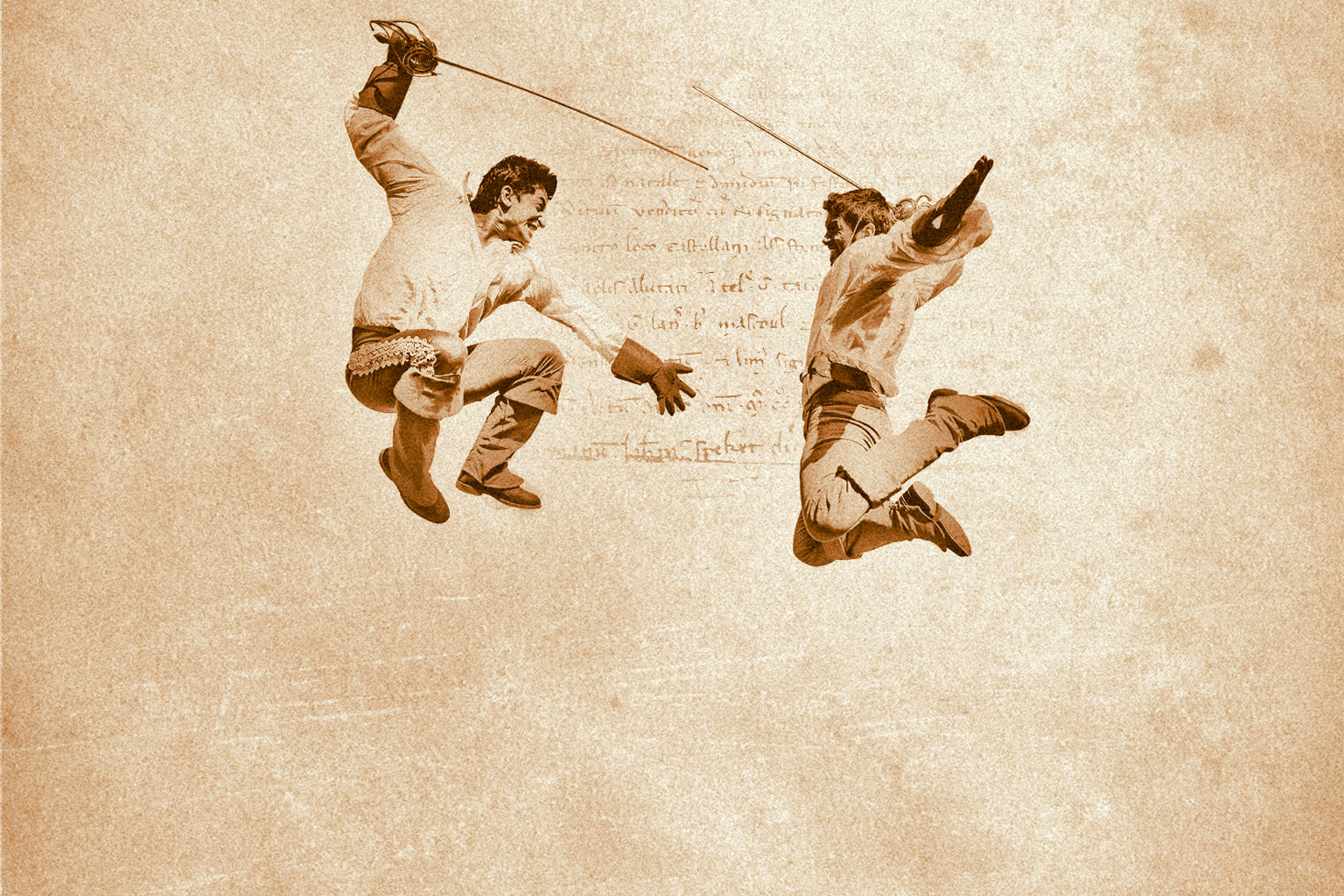 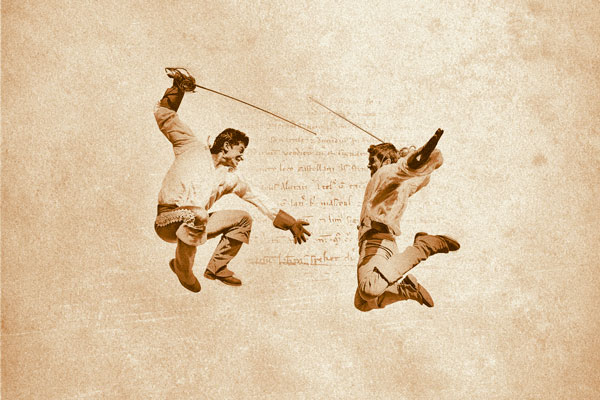 Jean-Philippe Daguerre offers a spirited staging where sword fights, extravagant costumes and Spanish music give new life to Corneille's piece, Le Cid. Performing a tragicomedy, skilled actors bring this play to life with energy and passion without forgetting the immense amount of humor written into the storyline. The theatre Le Ranelagh presents a timeless story of forbidden love and family duty and its heartbreaking twists.

Chimène and Rodrigue are madly in love. However, a quarrel between their fathers ruins their hope of marriage. To save his family's honor, Rodrigue must avenge his father, even if it means confronting Chimene's father. These two young heroes will prove to us, with loud cries, gentle tears, great sacrifices, and steadfast courage, that love is the cure for all our ills.

Discover Corneille's masterpiece, Le Cid, on the true Parisian stage of the théâtre Le Ranelagh with the elegant and inventive staging by Jean-Pierre Daguerre. A play that will appeal to all ages and allow you to dive back into one of the greatest classics of French theater.

We greatly enjoyed our visit to the theatre to watch the wonderful production of 'The Cid' and it's a memory we will long cherish.

History and Fun Facts about the Théâtre le Ranelagh

Not just a theatre…

There are two categories available, each of which provides a comfortable view of the subtitles. The theatre is a French style auditorium, which means that all seats face the stage and Theatre in Paris guests are centrally placed to have an optimal view of the stage.

The theatre is accessible by line 9 and the RER C, and the easiest metro stations are La Muette (Line 9) or Boulainvilliers (RER C).
Our hotline can be reached in case of difficulty finding the theatre from 10 am to 7pm Paris time. For details, we invite you to consult the map above.

The performance of The Cid lasts one hour and fifty minutes with no intermission.

In order not to disturb the artists and for the comfort of other spectators, it is forbidden to take pictures during the performance. However, you can take photos of the theatre Le Ranelagh before and after the performance, as a souvenir of your gorgeous evening at the theatre!