Choose your date From 29€/person 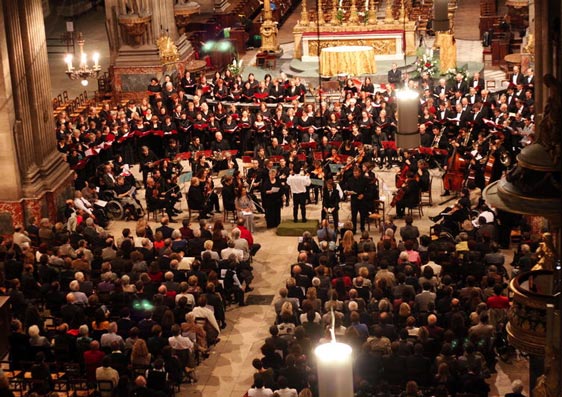 Known to have one of the best Organs in Paris and located conveniently in the center of the city in the 6th arrondissement, Saint- Sulpice Church is hosting a classical music concert. Often compared in size and beauty to the famous Notre-Dame, you can attend a live orchestra concert while admiring the garnishing surrounding the 17th century church.

You might recognize the notable church from one of the scenes in the memorable film “The Da Vinci Code”. A beauty like this was not completed in one day, it took two centuries to complete the structure of the Saint-Sulpice. Let yourself be serenated by the harmonizing sound of professional musicians performing to the classical songs of some of the most prestigious composers in our times. 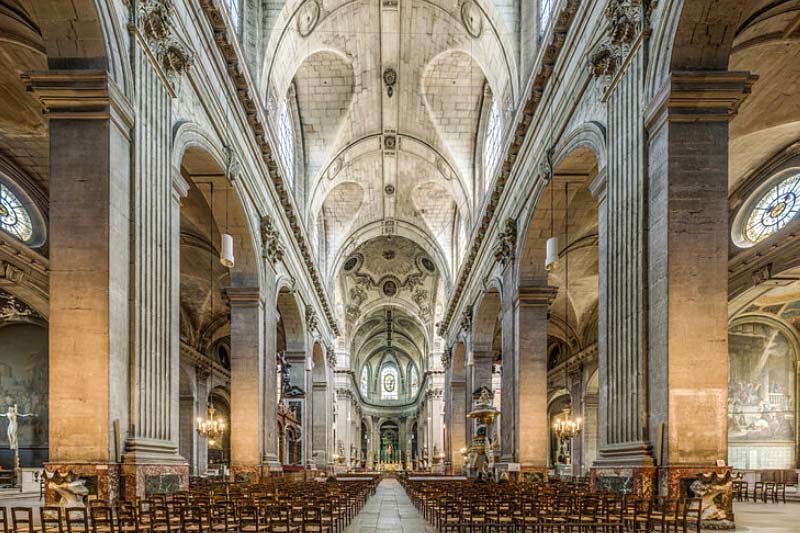 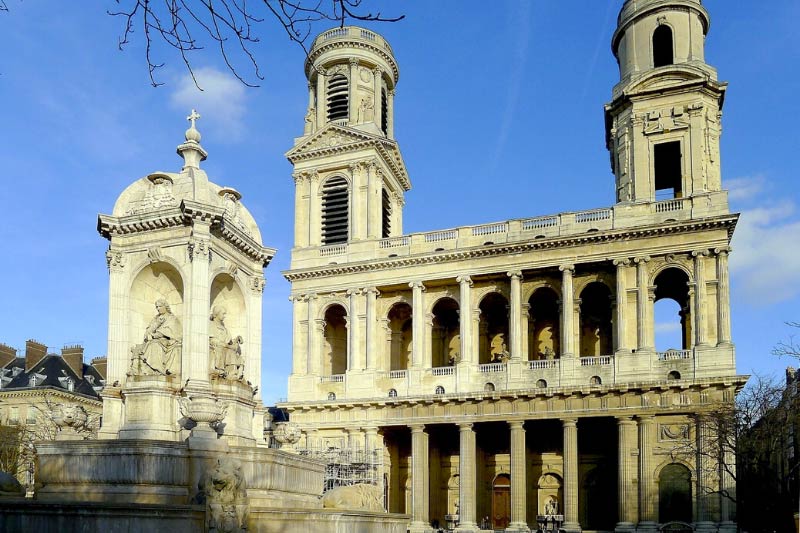 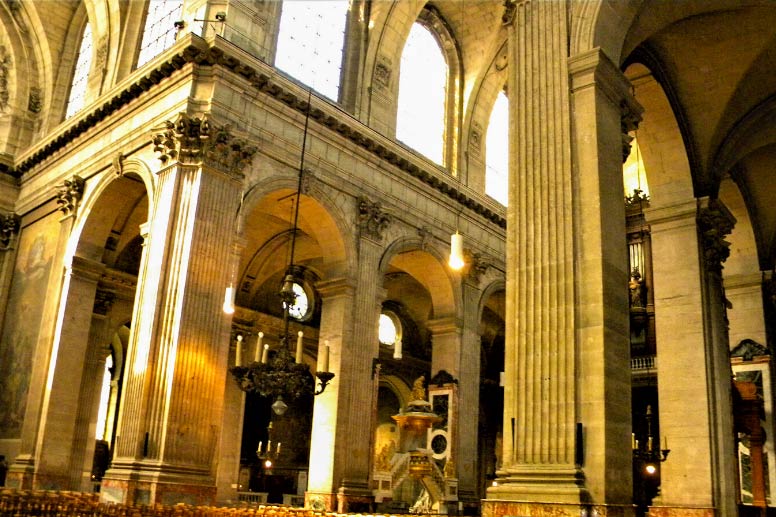 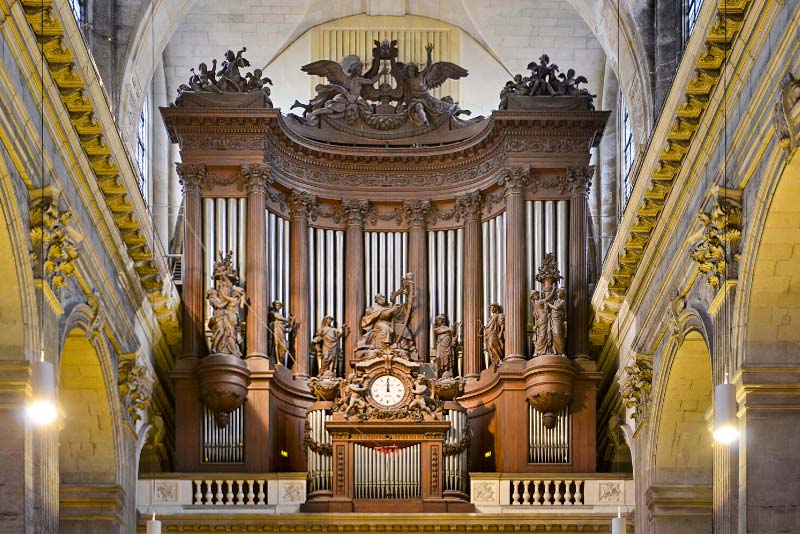 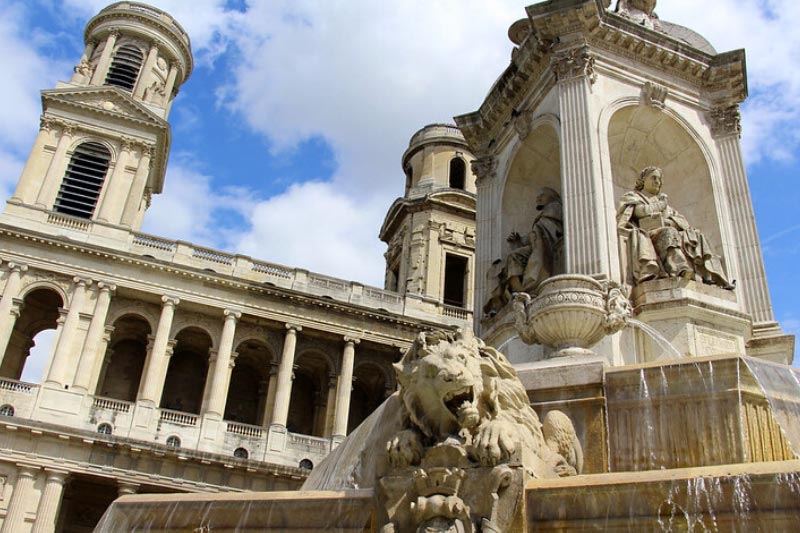 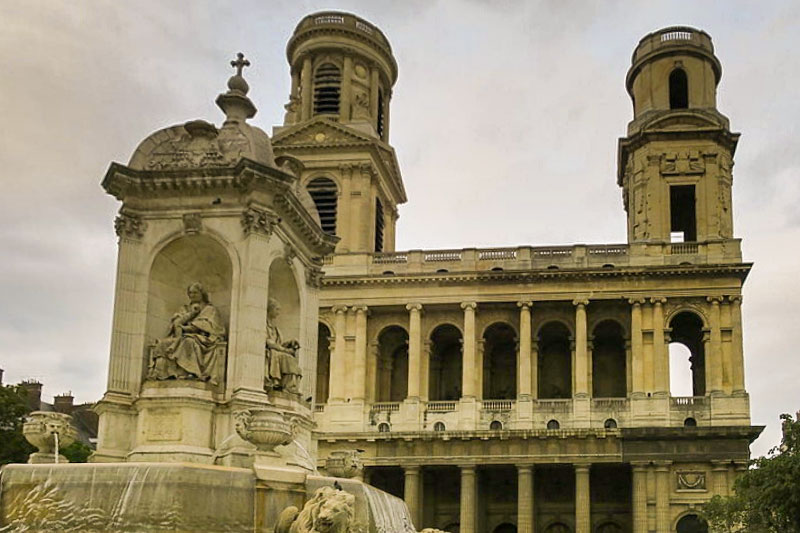 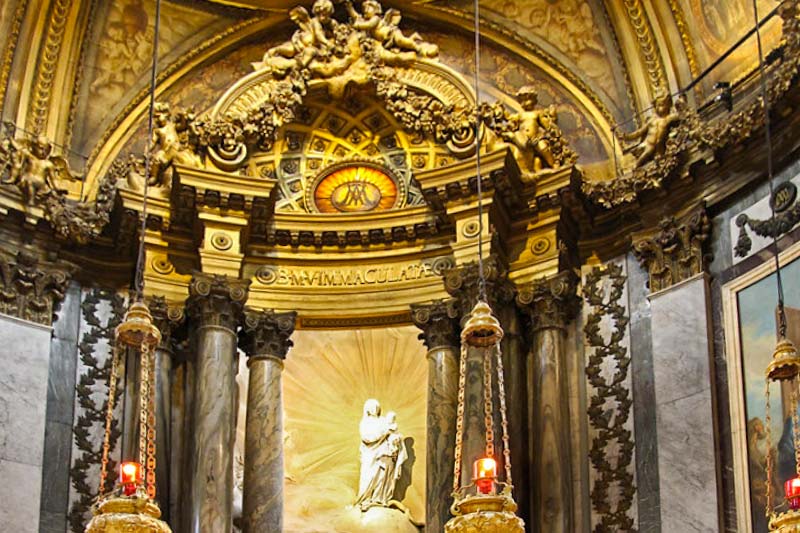 One of the crew members in the Saint-Sulpice Church will guide you to your seat in accordance to the seat number printed on your ticket.

What do I do when I get to the Church?

We invite you to arrive 30 minutes before the beginning of the show and present your voucher at the front desk. The church's English-speaking staff members will guide you to your seats. Please note that the performances at the Saint-Sulpice Church begin precisely on time.

For Parisian operas, ballets, and classical music concerts the attire tends to be a bit fancier than in other venues, so feel free to have a little fun and dress to impress. Many Parisians will arrive directly from work, dressed in casual chic attire. Generally, elegant casual wear is required, jackets are recommended for men. Shorts, Bermuda shorts, flip-flops, sportswear and trainers are discouraged.

Is it a concert for travelers or French people?

Both! The performance consists solemnly on an array of musical notes presented by the orchestra. Language will not be an obstacle during the show. Just sit back, relax and listen to the beautiful melody on stage.

Tickets for Saint- Sulpice Concert Series do not include a program.

The show lasts one hour or one hour and thirty minutes with no intermission.