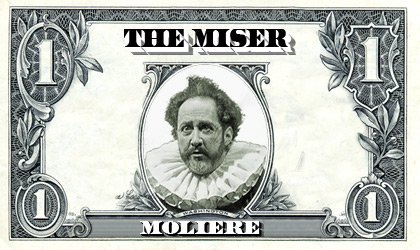 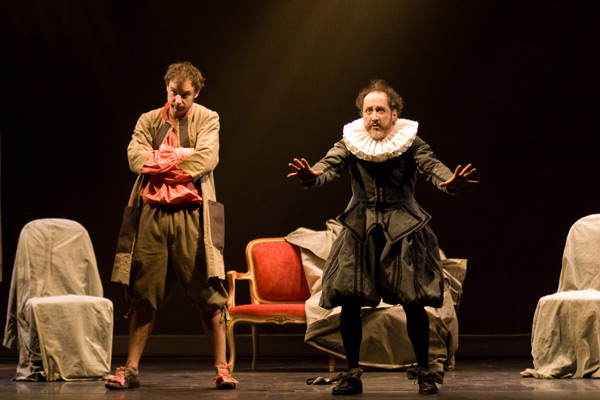 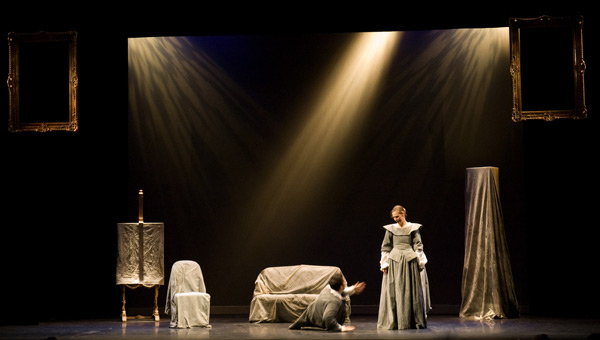 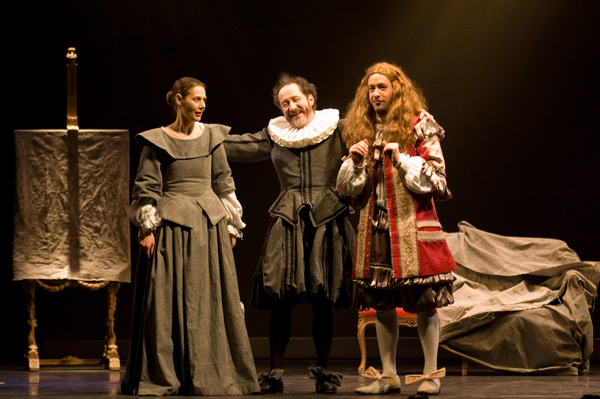 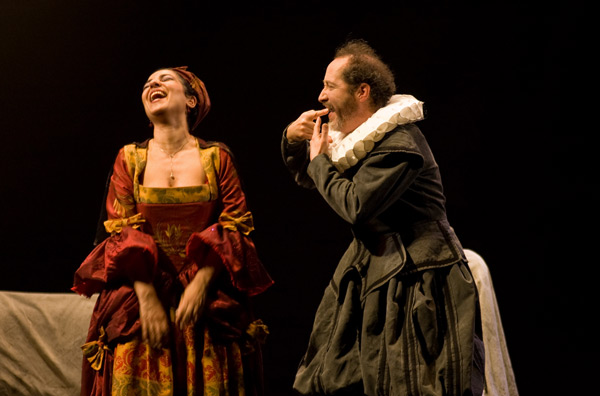 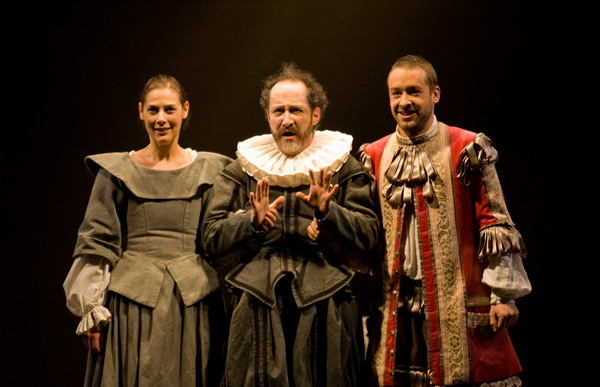 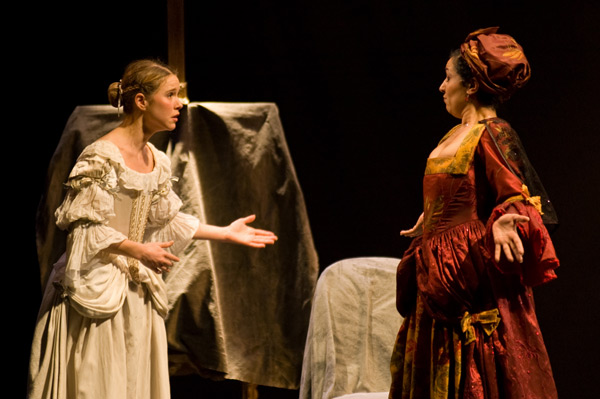 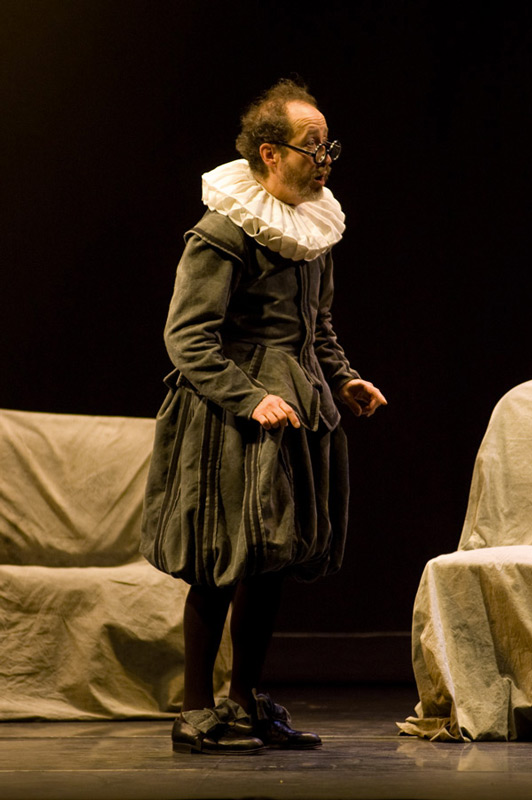 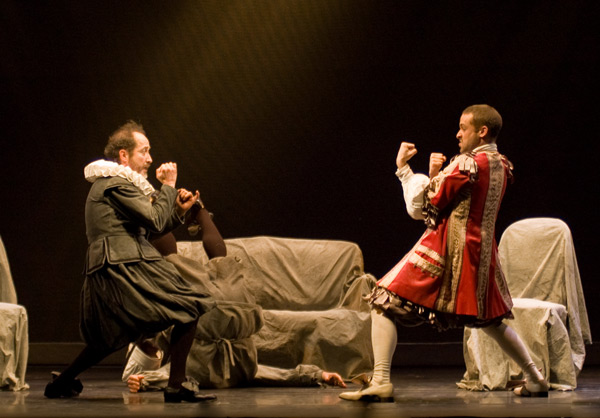 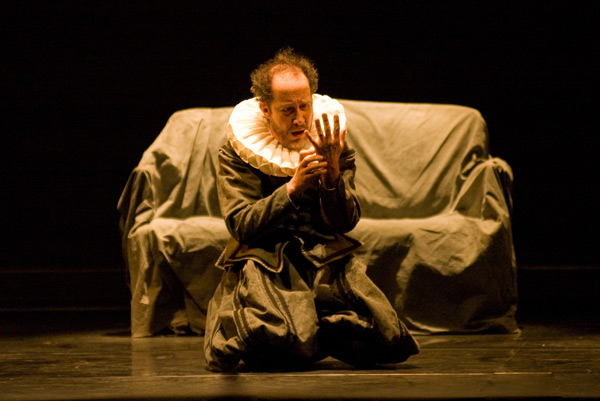 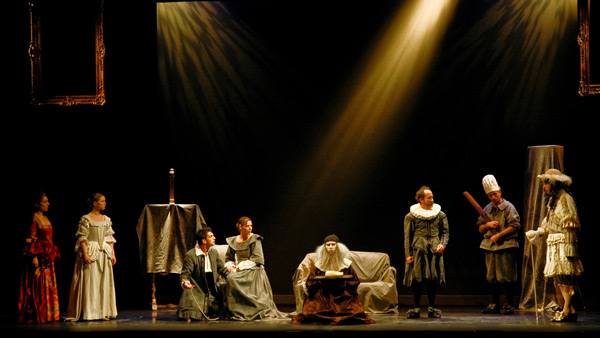 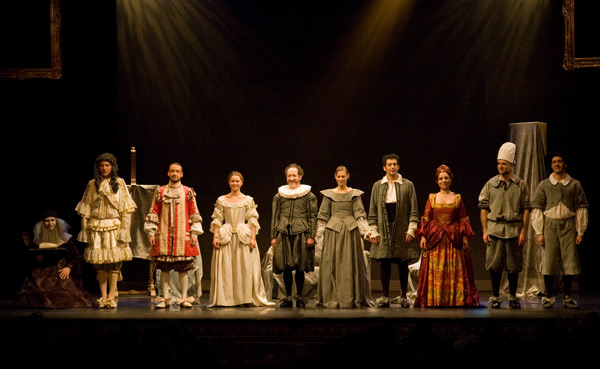 Stirring things up since the 1600s, Molière, France’s most famous dramatist, penned this rip-roaring, ever popular piece about passion, penny-pinching, and family matters. The Miser has been adapted thousands of times, in various languages, but nothing compares to seeing this hilarious play in the original language of the master of Western theatre in a historical Parisian playhouse.

Follow old Harpagon as the story of his obsession with his wealth takes you on a comical journey involving his unraveling paranoia of thieves and his desire to be a great matchmaker for his children.

With Harpagon's servant caught in the crossfire, this satirical performance is full of scheming, arranged marriage plans, and threats after someone makes off with his wealth. It is a fresh take on a timeless piece by France’s beloved Molière. Forget living happily ever after in love, because in the end all that matters to Harpagon... is his money.

The acting troupe were really good. A great family night out.

The theatre itself is very impressive and the dialogue is both sublime and sublimely performed! The actors were extremely talented. Get there now!

What actors, what a success! We went to see the performance with our children ages 16, 13, and 9 because they had studied Molière in school. The actor that plays Harpagon is incredible, and you can't forget Elise, Valère, and all the

Molière hasn't aged a bit, this play is timeless. The acting troupe made us appreciate the text even more, and thanks to their talent and energy the performance maintains a completely modern element. The main actor is incredible.

There are two categories available, each of which provides a comfortable view of the subtitles. The theatre is a French style auditorium, which means that all seats face the stage and Theatre in Paris guests are centrally placed to have an optimal view of the stage and subtitles.

An exclusive programme in English for the Miser is provided free of charge for Theatre in Paris guests. It is a perfect souvenir, with insider information on the play, the show, and the troupe.

Is it a comedy or a classic?

Both: Molière was most famous for his wit and his mockery of the bourgeoisie and their hypocrisy. Although Molière preferred to write tragedies, his fans at the royal court demanded more comedies; “making high society laugh” was his specialty!

The show lasts one hour and forty minutes with no intermission.

Thanks to our subtitles, both! The Miser was originally in French and this show is performed in French. However, because the subject is both universal and highly entertaining, the production and Theatre in Paris have come together to make this fantastic show accessible to English speakers.