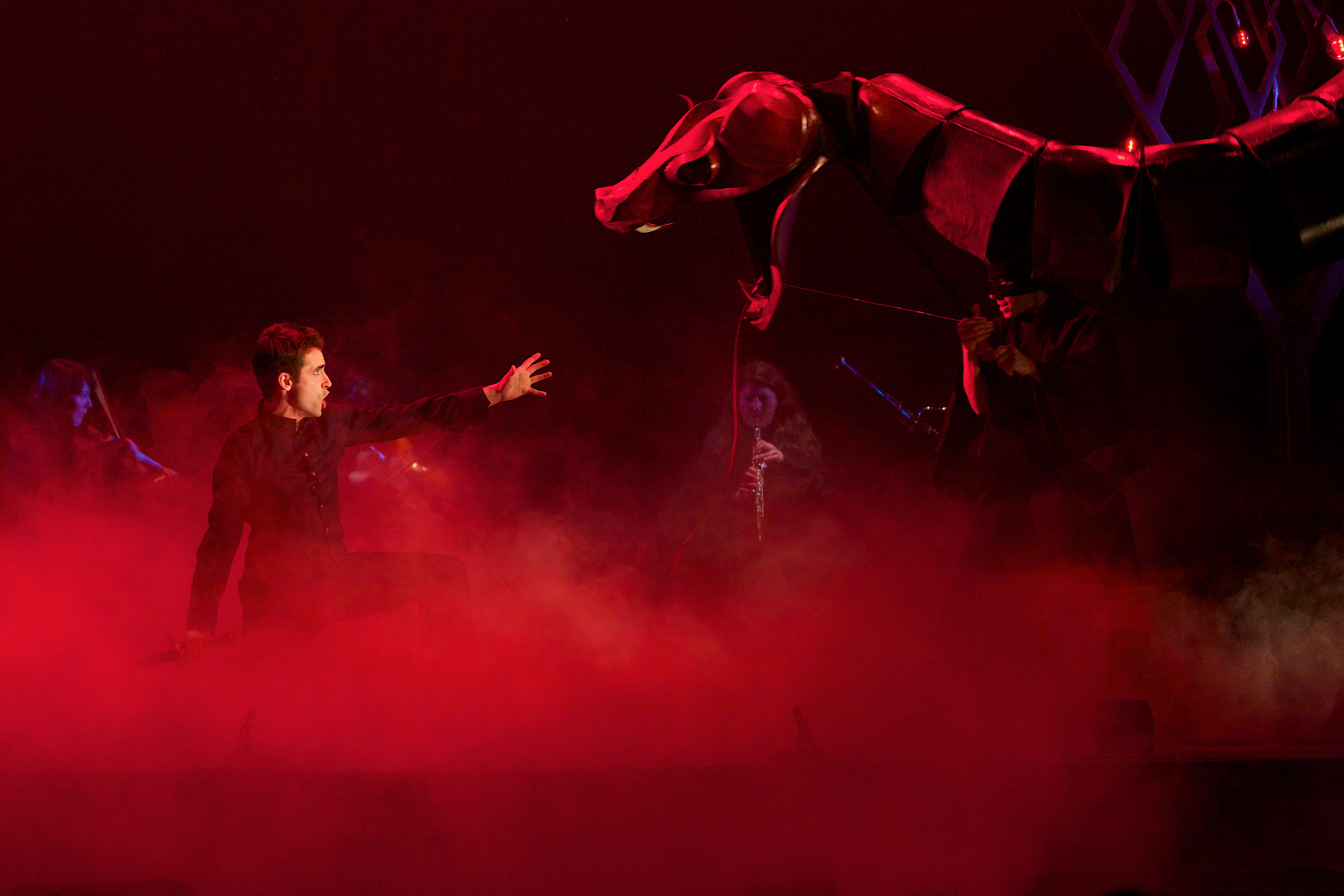 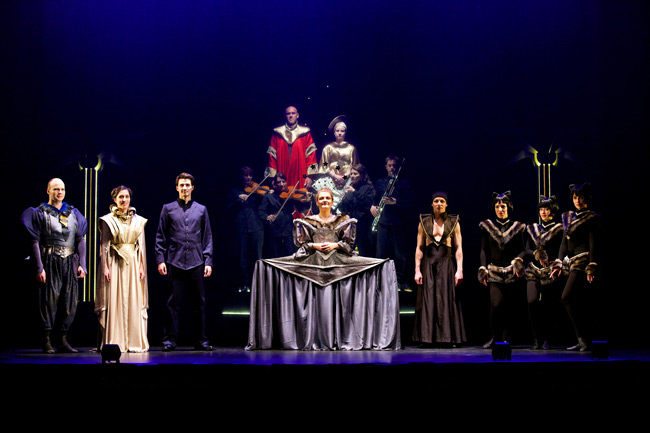 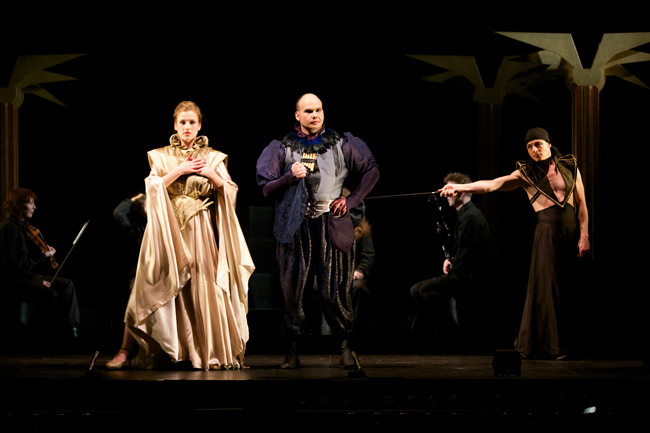 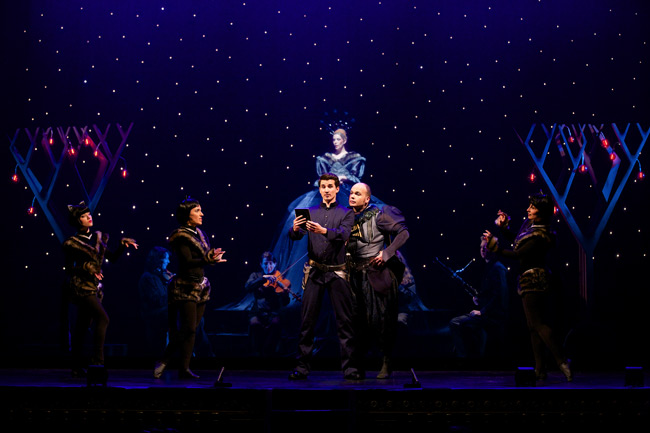 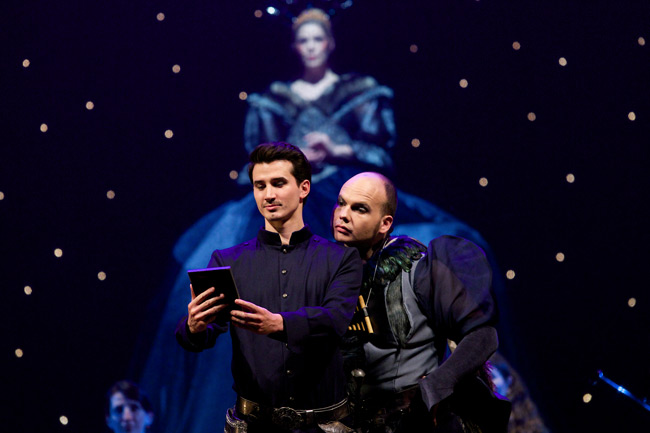 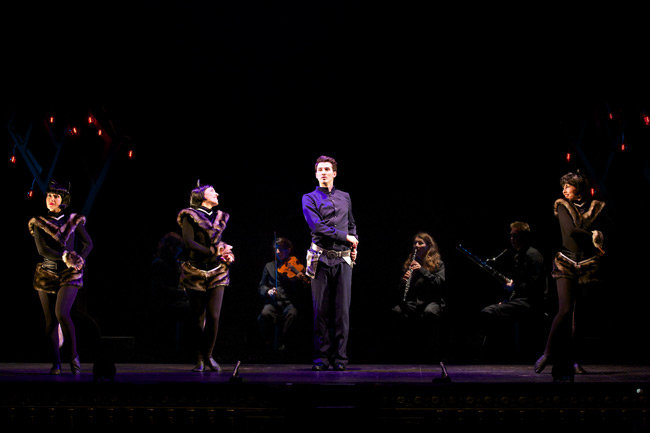 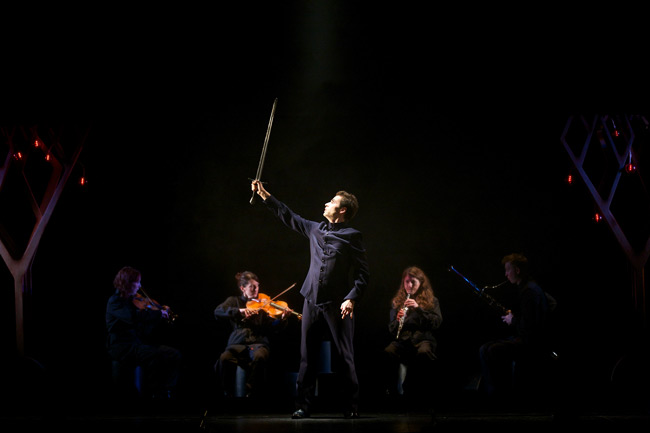 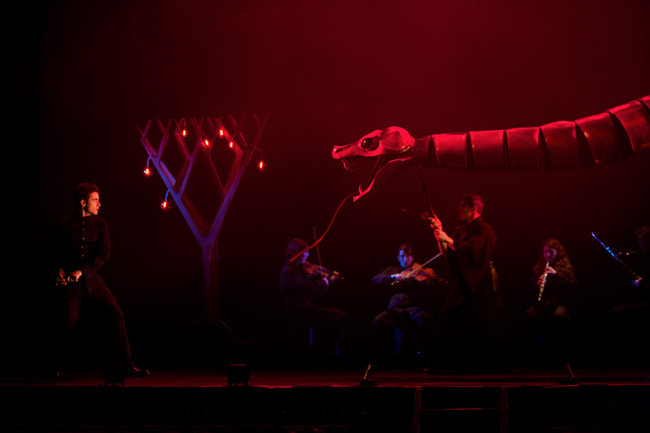 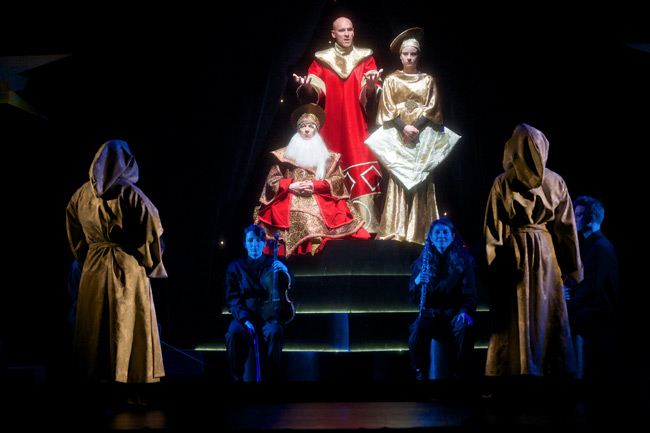 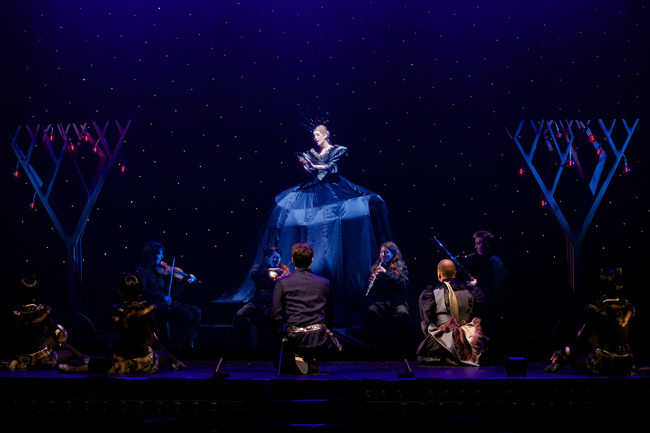 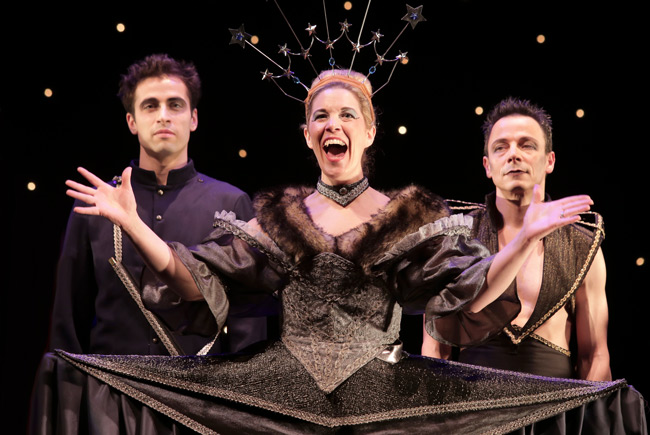 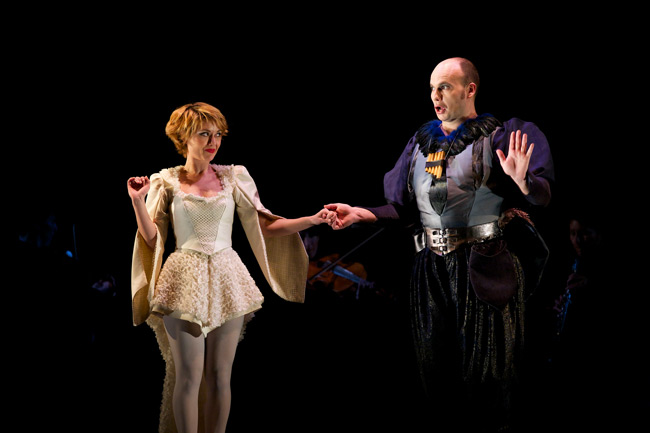 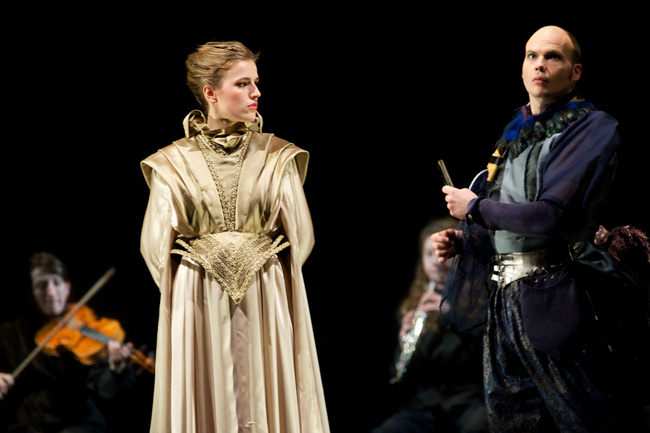 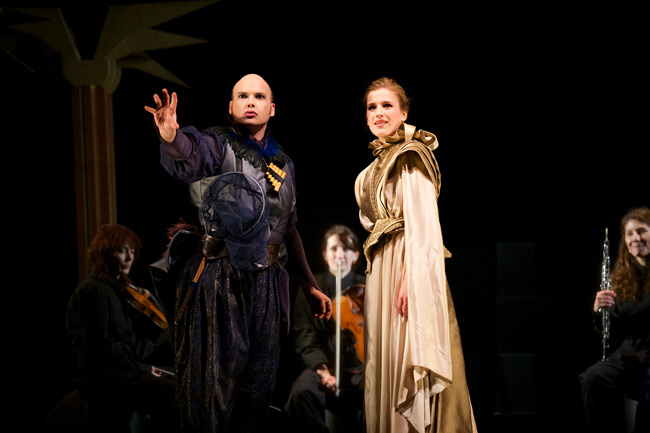 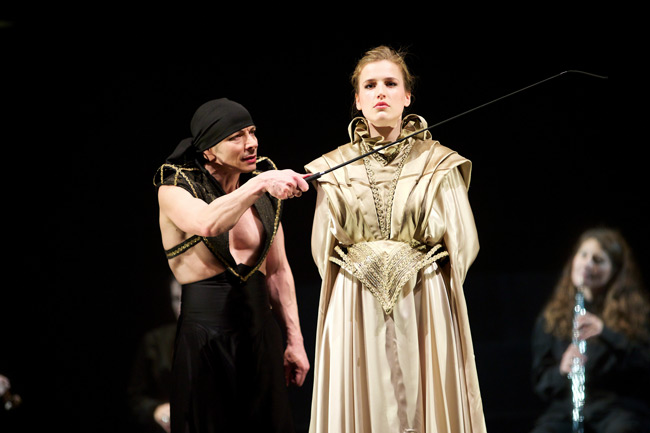 The story of the young prince Tamino, on his long journey for Love & Wisdom...

The Magic Flute (German: Die Zauberflöte) is an opera by Wolfgang Amadeus Mozart. The libretto was written by Emanuel Schikaneder who owned the Freihaus-Theater auf der Wieden in Vienna, where the work premiered in 1791.

The piece takes the form of a Singspiel, a form that was popularised in XVIIth Century Germany, in which dialogue is interspersed with song, similar to the structure of the musicals we see today.

Since it premiered some two centuries ago, The Magic Flute has been one of the most beloved works in the operatic repertoire, and is amongst the most frequently performed operas in the world.

In this spellbinding adaptation by French director Jean-Philippe Daguerre, the original spirit of Mozart's masterpiece is brought back to life in a theatre version, while the most beautiful arias are performed on stage with the accompaniment of a quartet in place of an orchestra, in this vivaciously dynamic version of Mozart's opera.

The story of Prince Tamino has never been so alive and dazzling! 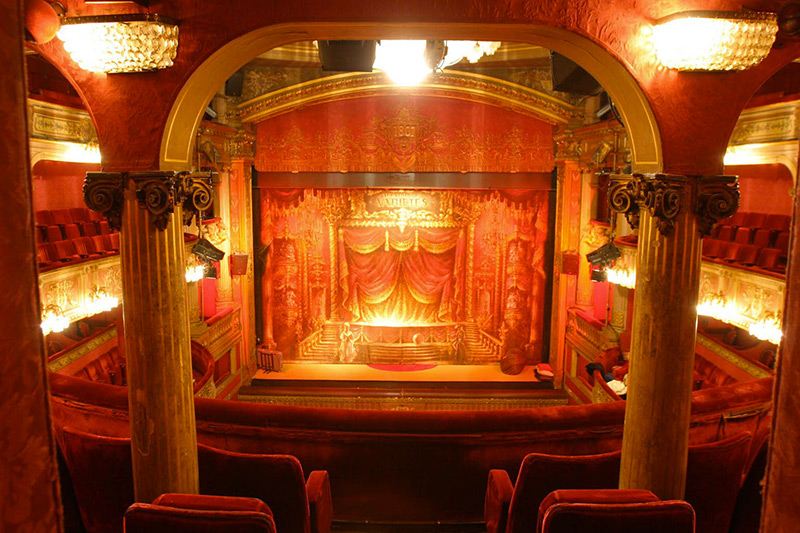 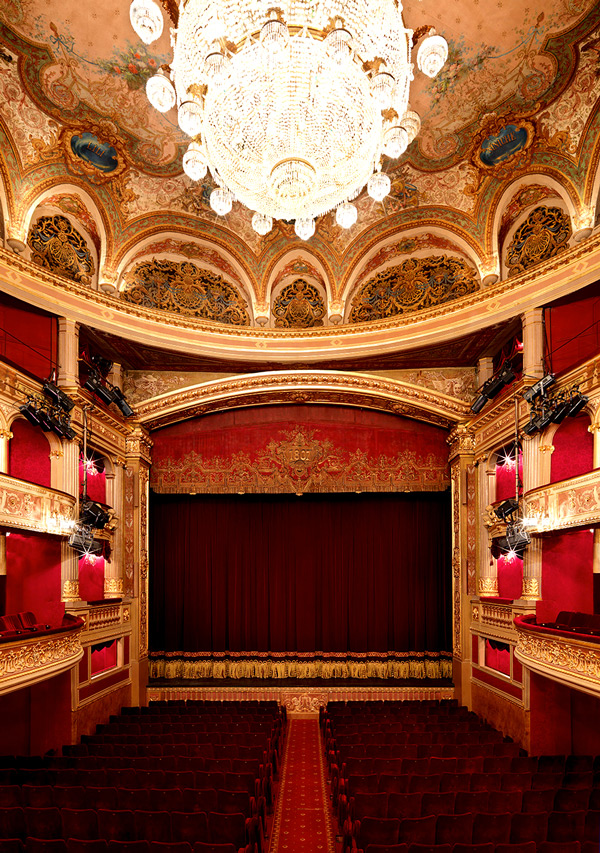