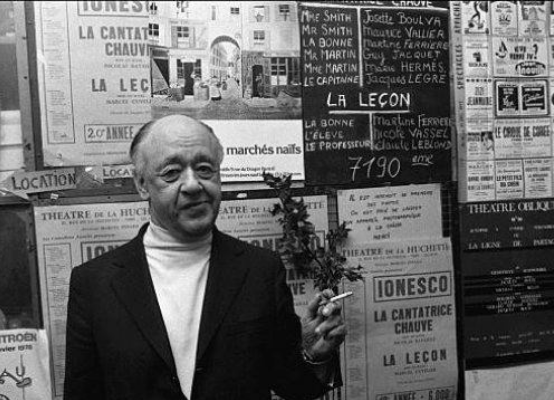 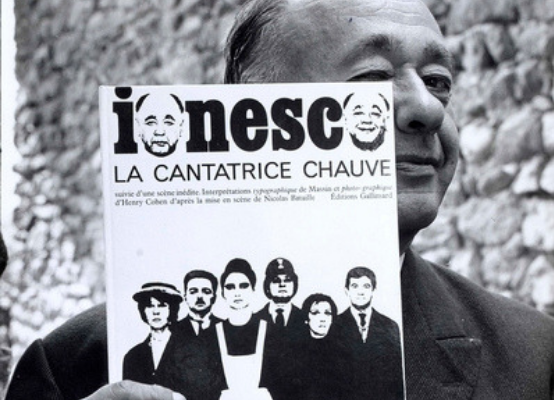 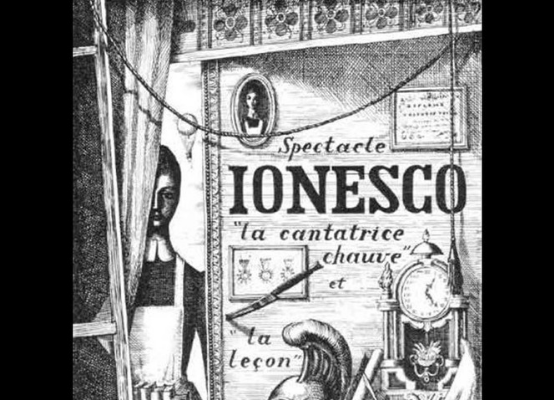 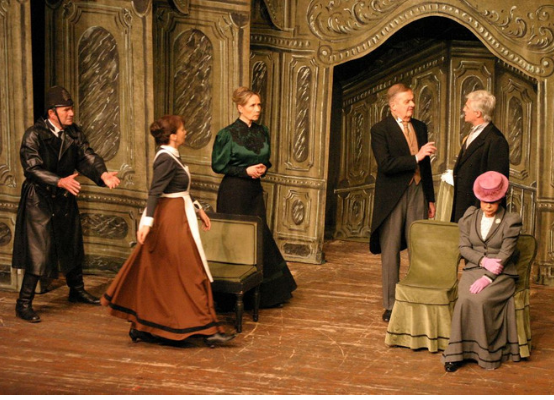 Discover the unusual world of Eugène Ionesco for yourself, in his world record plays at the intimate Théâtre de la Huchette in Paris’ Latin Quarter. Since 1957, The Bald Soprano and The Lesson have been continuously performed in this historic venue, with minimal changes to the plays’ original staging. You can opt to see the shows individually, or see both in one evening with the Ionesco package. For over 60 years the Ionesco shows have called the Théâtre de la Huchette home, with no intentions of stopping anytime soon. The performances have become a Parisian institution themselves, performed in French and now featured weekly on Wednesday evenings with English subtitles.