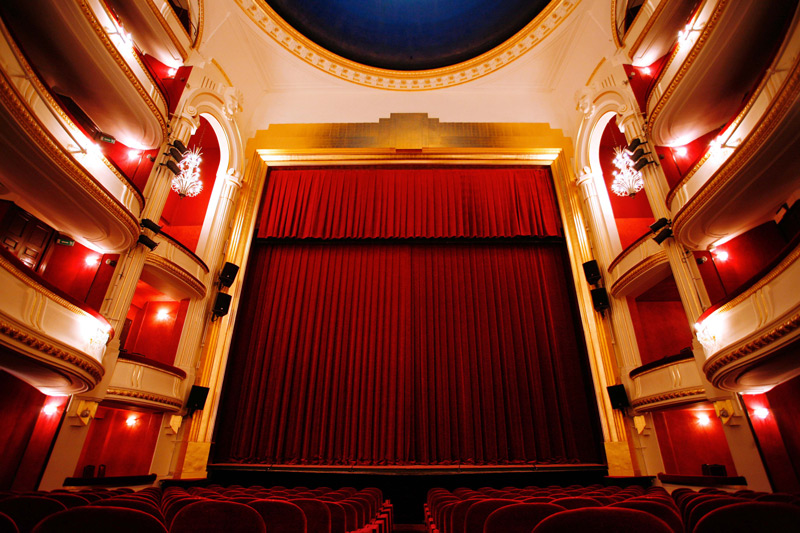 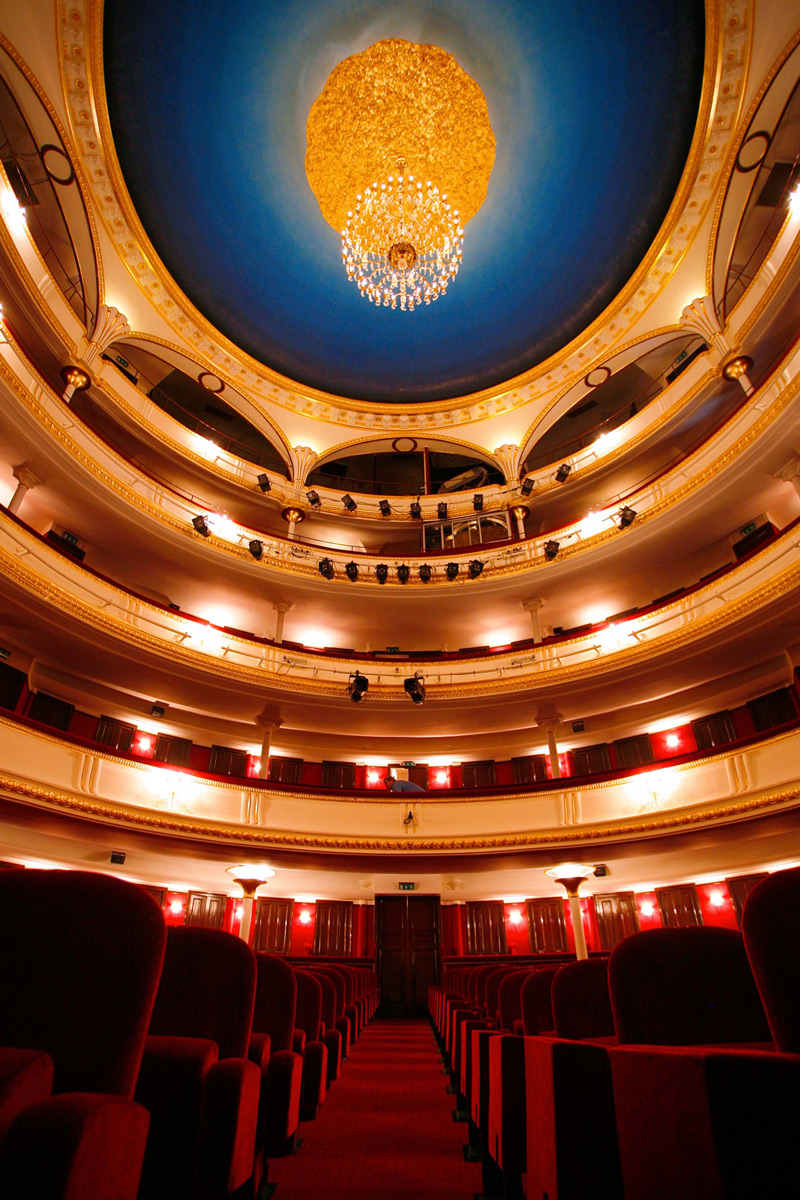 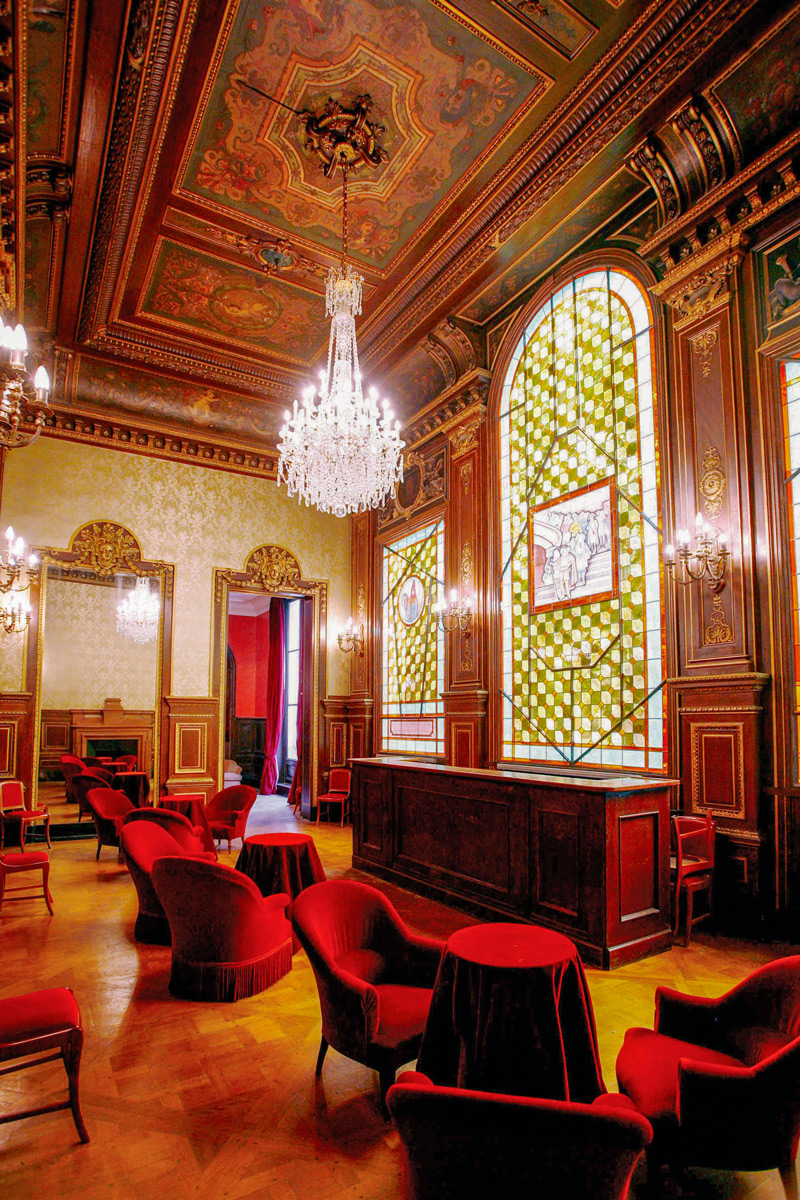 With a team of 15 comedians and an orchestra, the musical comedy Irma La Douce will entice you with its popular 1950s songs of the Parisian suburbs. Mixing humour and suspense, Irma La Douce is a unique show of this genre, a one-of-a-kind!
from 39 €