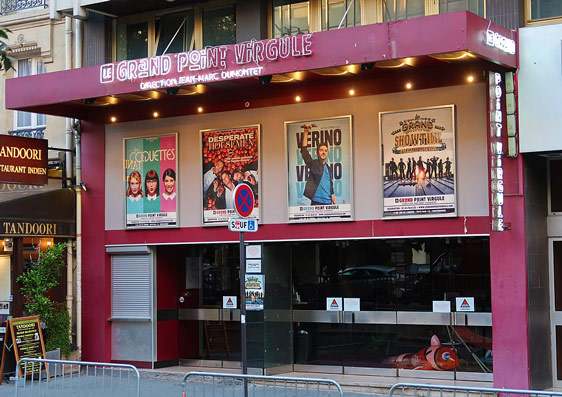 Come and spend an evening of musical madness. Choose the time, place and plot twists and the actors will create a full-scale, hilarious and improvised musical!
from 32 €