The Théâtre Edgar, known as 'The Blue Theatre,' was founded in 1973 by Alain Mallet. Originally, there were two separate performance spaces, Café d’Edgar and Théâtre d’Edgar, dedicated to discovering new playwrights, directors, and actors. Some artists known for making their debut in this space include Coluche, Popeck, Les Vamps, and Dominique Lavanant.

In 2014, under the new direction of Luq Hamett, the theatre underwent renovations which combined the two performance spaces into one larger auditorium under the name Théâtre Edgar. To this day, Edgar is dedicated to bringing new and exciting work to Parisian audiences, featuring many new shows to hit the Paris theatre scene and discovering new talent as each season's show programme is revealed. This quaint venue is a neighborhood favorite, located on a small but lively street lined with restaurants and performance centers. 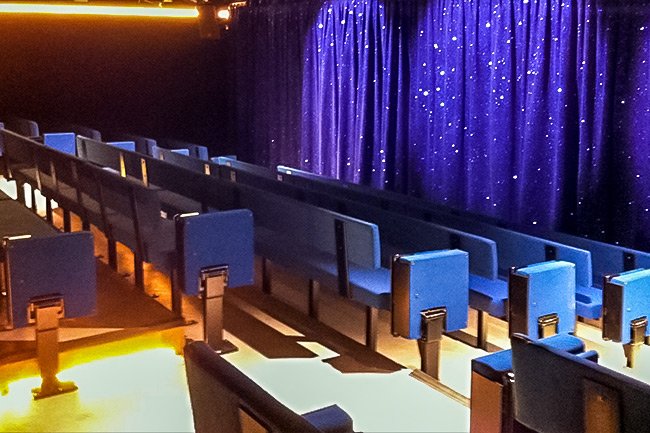 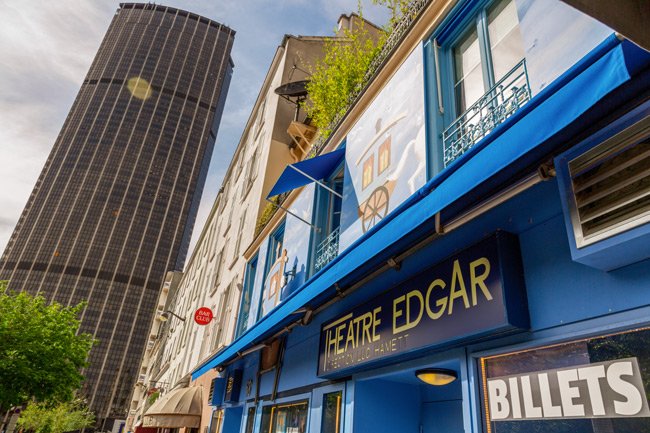 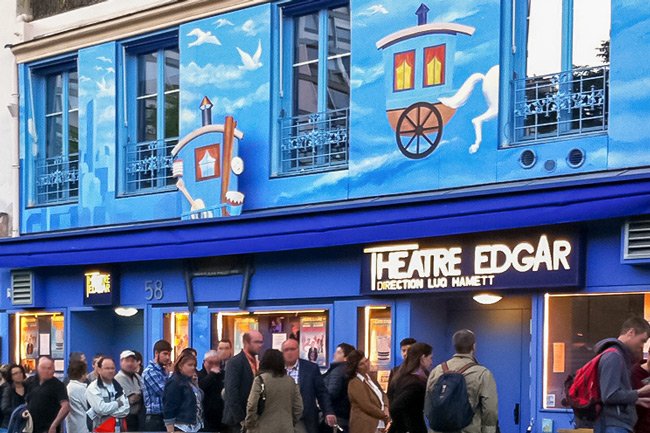