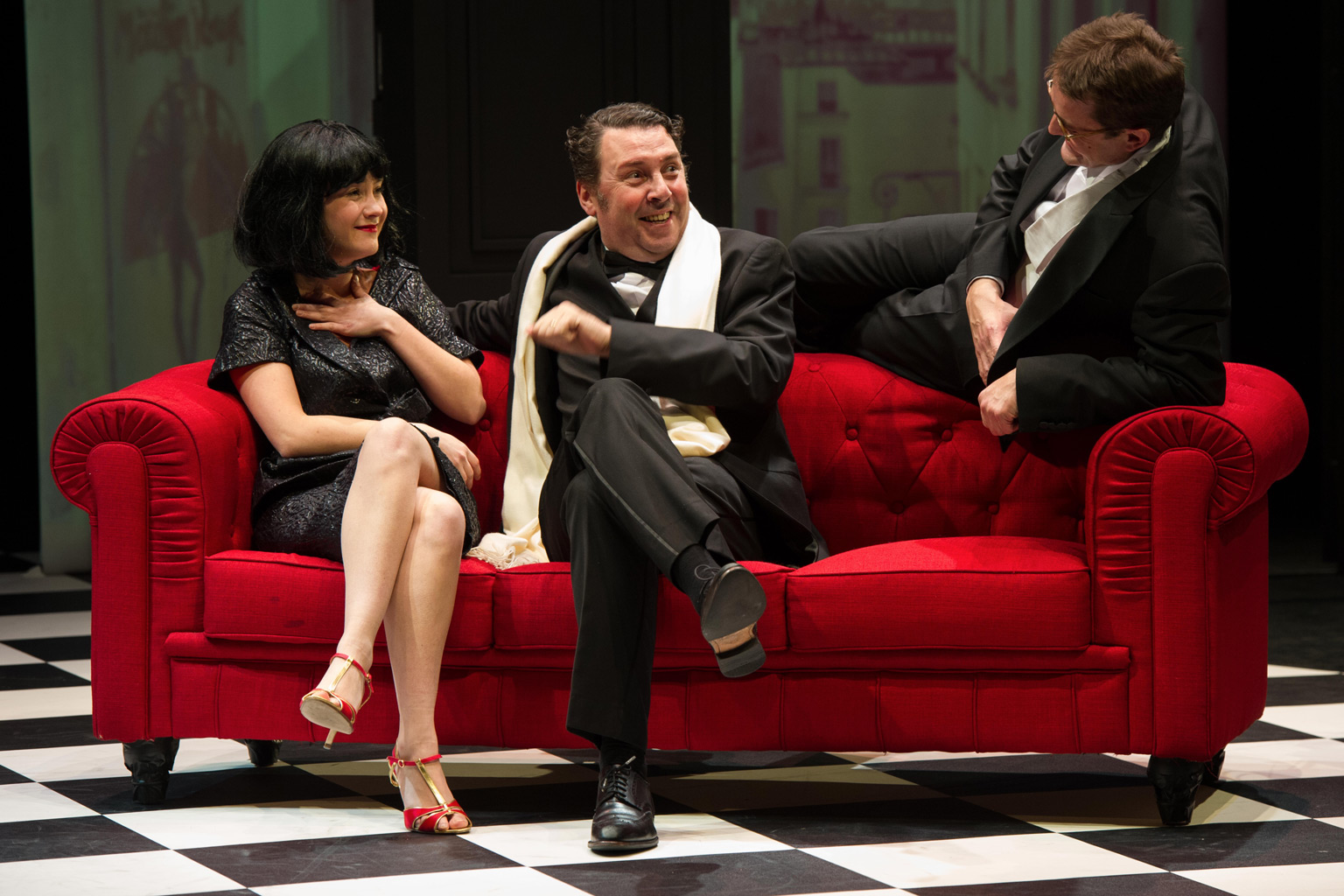 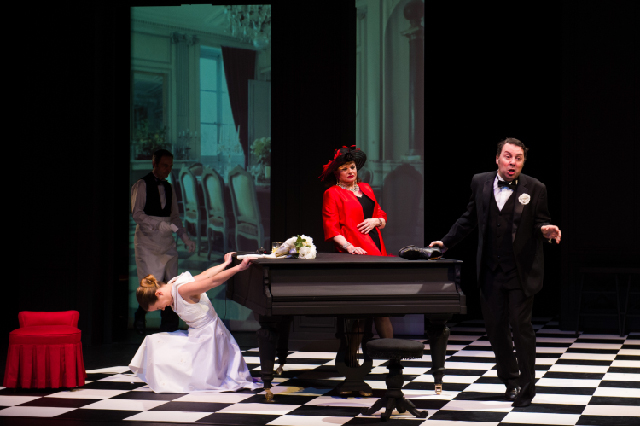 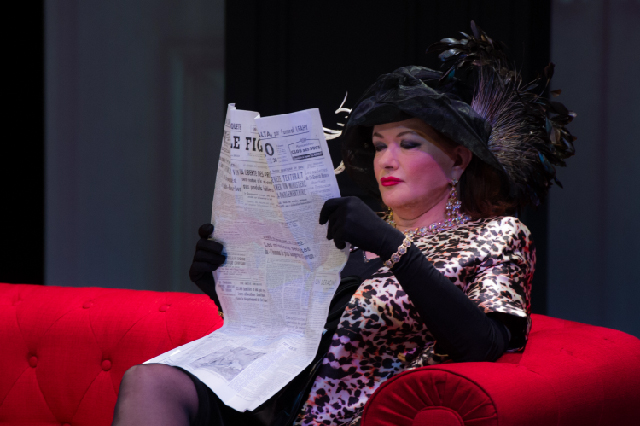 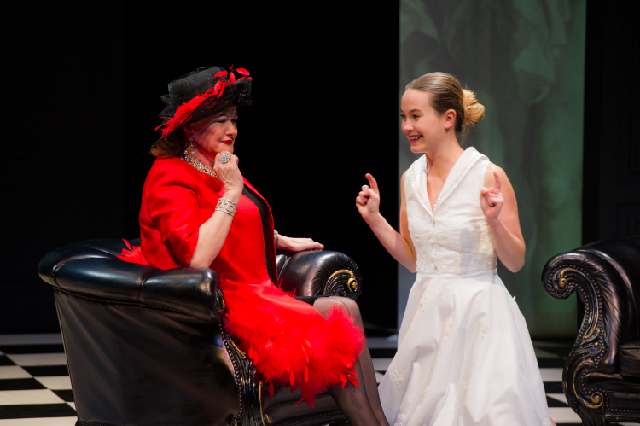 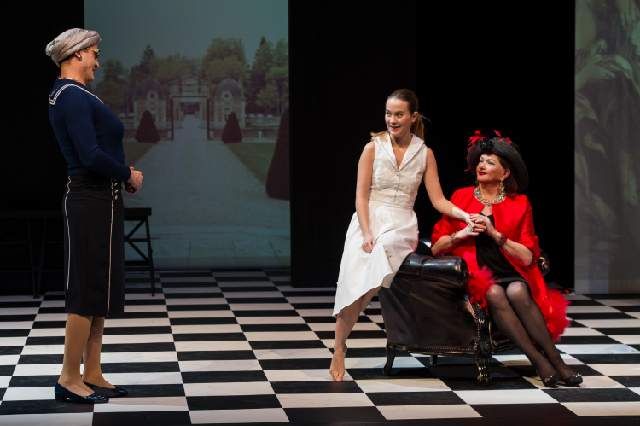 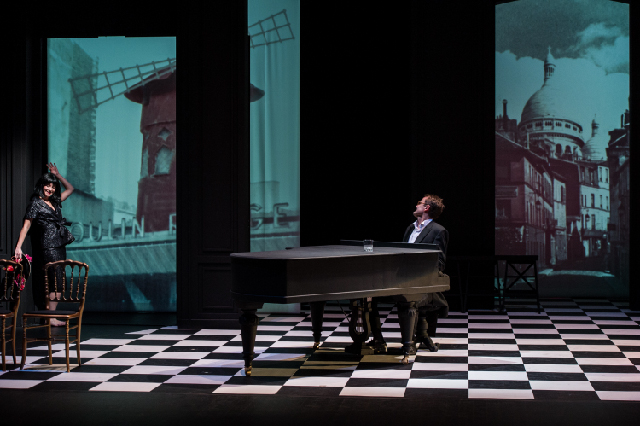 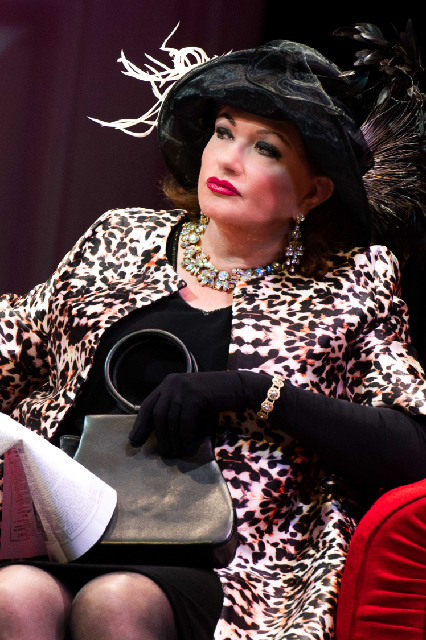 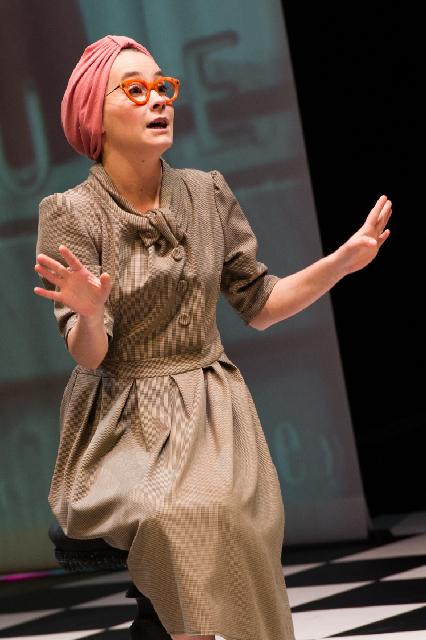 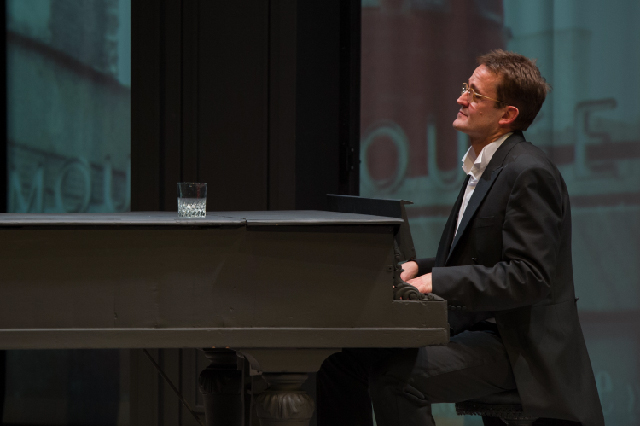 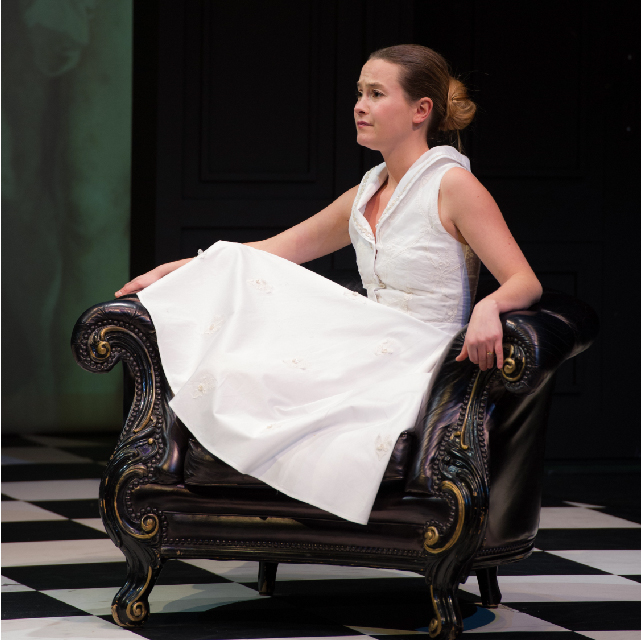 What do you get when you try to break up with your cabaret singing mistress the day of your marriage to a wealthy French heiress? Fernand de Bois D'Enghien is about to find out just that in this intricate web set in the glamorous 1950s, the height of the Parisian cabarets. Take a trip to the past, visit Paris and its famous music hall nightlife, and laugh the night away as this unexpected plot unfolds!

In this ever-popular farce by French playwright Georges Feydeau, Fernand realizes despite his love for his glamorous mistress, that he must “find” other (wealthy) people in order to keep up his frivolous, costly lifestyle, and quick!

Fernand has decided to get his life in order, meaning he must leave his beautiful lover, no earlier than the day he's scheduled to marry a wealthy French heiress. What he's lacking is the artistic talent needed to orchestrate such a complicated breakup, and little does he know this story may even be more complicated than it appears!

Is marriage simply a contract, do women prefer the quintessential 'bad boy'? Fernand is in for quite an absurd journey, as he tries to maneuver in his own web of white lies and finds himself caught up in it instead! Spanish generals challenging a duel, a hopelessly romantic clerk locked outside in his underwear, what else will the day entail? The Art of Breaking Up will leave audiences in stitches as the complexities of this music hall histoire d'amour reveal themselves. 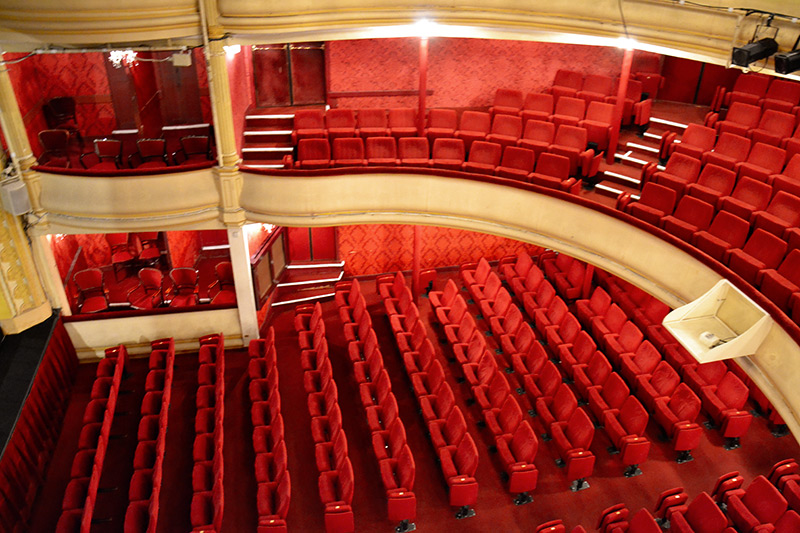 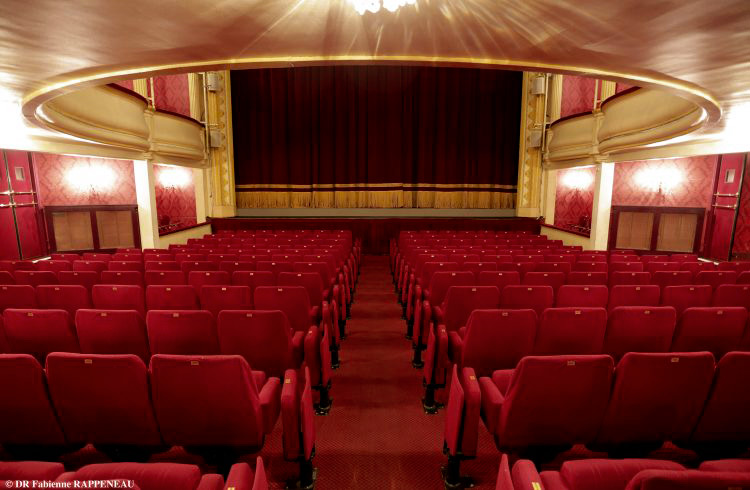 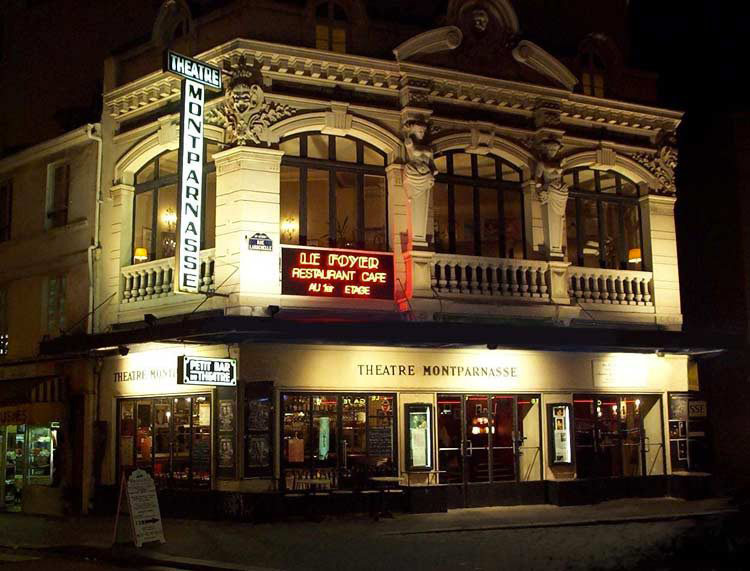