These French ladies are taking over the Paris stage

While a lot French movies never make a big splash in the states or outside l’hexagon, every few years France gives the international film scene one of its greatest exports: charming, and incredibly talented actresses. From Bridget Bardot to Isabelle Huppert, Juliette Binoche, and most recently, Marion Cotillard, it seems every generation has their French actress with a certain je ne sais quoi that enchants the whole world. Seeing rising talent in the the theatres of Paris every week got us thinking about who would be the next young woman to jump from Paris to international fame. 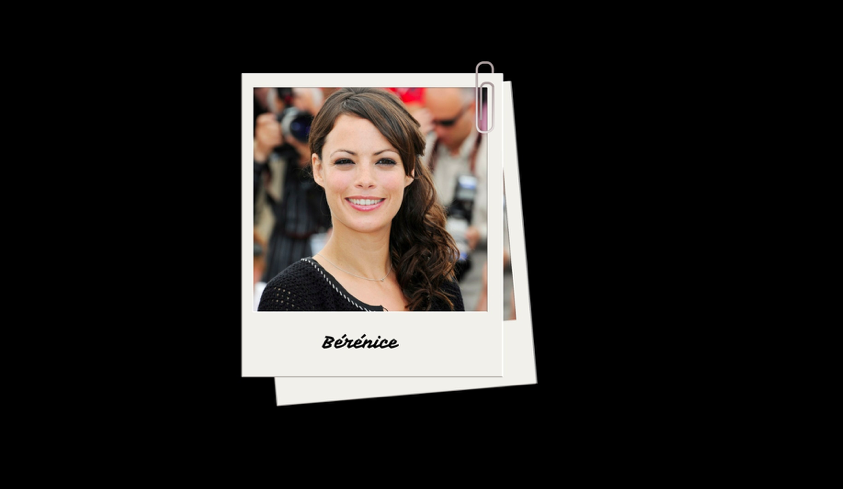 She has starred on the big screen AND dazzled on the Paris Stage! Best known for A Knights Tale, Peppy Miller, and the Artist, this French Argentine actress received a nomination for the Academy Award for Best supporting Actress , and won the César (The French Oscar!) for Best Actress. In 2013 she won Best Actress at the Cannes Film Festival for her performance in the French film The Past. That's a lot of "best actresses"! We loved her in our play 'Anything You Want' alongside comedian Stéphane de Groodt, and have no doubts that Bejo was destined for international screens- and stages!

For more on star studded Parisian stages and our subtitled spectacles, click here!

Her breakthrough role was in the 2015 film Fatima where she played the daughter of an immigrant determined to improve her position in life. The beautiful film and her wonderful performance won her the Cesar award for most promising actress- an honor shared with Charlotte Gainsbourg, Audrey Tautou, and Adèle Exarchopoulos (more on the latter below!!).

Fancy a night out with the Parisians? 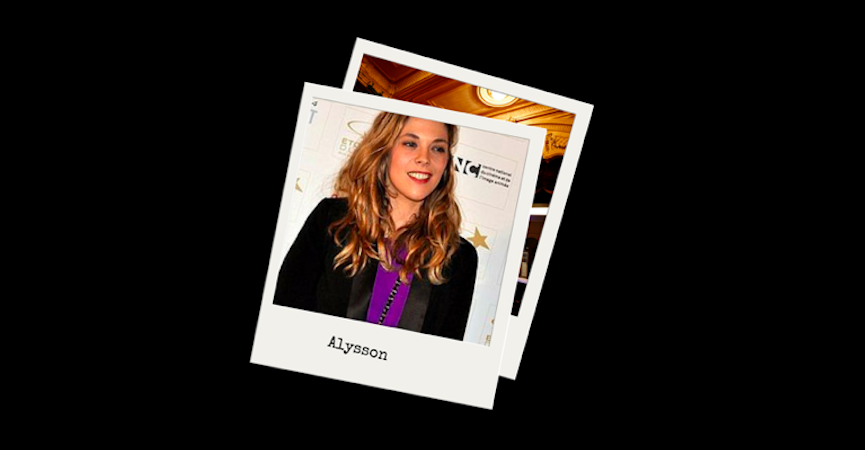 The sister to international singing superstar Vanessa Paradis, Allyson has finally started to get out of her older sister’s shadows. After a few roles on television and even landing her own pilot, Allyson has also made big waves on the Paris stage. Last season she starred in our very own “The Prize” at Théâtre Edouard VII. “The Prize” is no longer playing, but a similarly original and modern play is coming soon at the Théâtre Edouard VII: Real Life, starring Guillaume de Tonquédec!

A rocker who started just three years ago as front-woman of a heavy metal band, Rose has also charmed the French public on the French version of The Voice showing off her wide vocal range. Now she’s matched that vocal talent with acting bringing Edith Piaf to life on stage in I Love Piaf, a musical about the legendary singer, versatile, incredibly talented, and adored by Theatre in Paris fans who have gotten to see the show with English subtitles, international appeal would be a logical next step.

It’s been several years since Adèle swept through the Cannes film festival in Kechiche’s risqué drama Blue is the Warmest Colour. Like the best French breakthrough performances, the role was controversial and intense, but won her a césar award and Steven Spielberg, president of the 2014 Cannes Film Fest, insisted she received the fest’s highest honor, the Palme d’Or, alongside both the director and her co-star. All of that happened before she was 19, so there’s still plenty of time for Exarchopoulos to take on the world.

We'd love to see her on stage- especially for a Theatre in Paris show ;)

Who are your favourite French actresses?