History and Fun Facts about the Théâtre Mogador

Théâtre Mogador is right in the middle of the 9th arrondissement, where you can also find many bustling restaurants and bars, or explore the beautiful Parisian Passage des Panoramas. 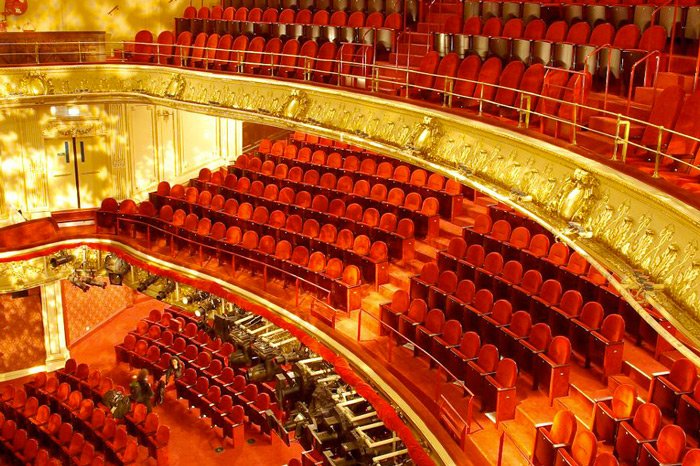 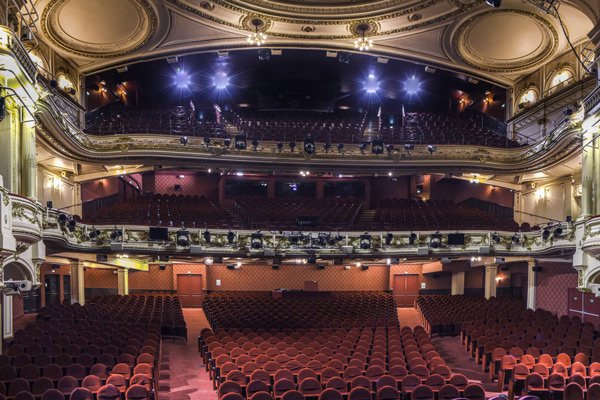 Highly praised by both Playbill and the French press, this new adaptation of Grease is this year’s must-see Parisian show. Loyal to the Grease you know and love, yet with a perfect dose of the French touch, Grease will take you on an electrifying, nostalg
from 25 €

The perfectly jazzy combination of Parisian cabaret and prohibition nightlife, book tickets to the subtitled musical hit through our English box office.
from 39 €

The blockbuster film and hit Broadway musical made this supernatural love story known, now see musical theatre masterpiece for yourself right in the heart of Paris!
from 39.5 €

The celebrated opera takes a new form in this original ballet by Swedish choreographer Johan Inger. A passionate performance gracing the Parisian stage for the very first time.
from 69 €