History and Fun Facts about the Théâtre Michel

The Théâtre Michel was the very first venue to hold a subtitled performance with Theatre in Paris back in 2014! 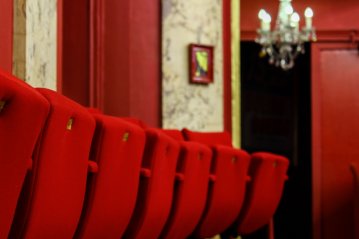 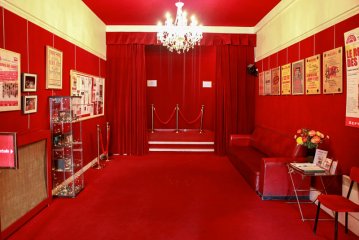 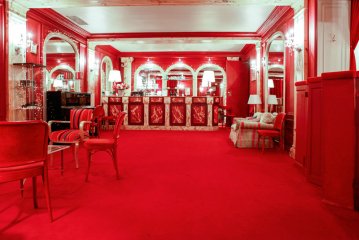 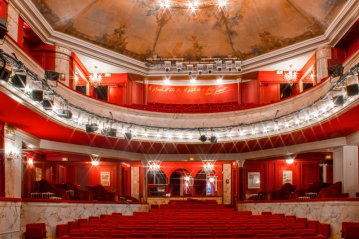 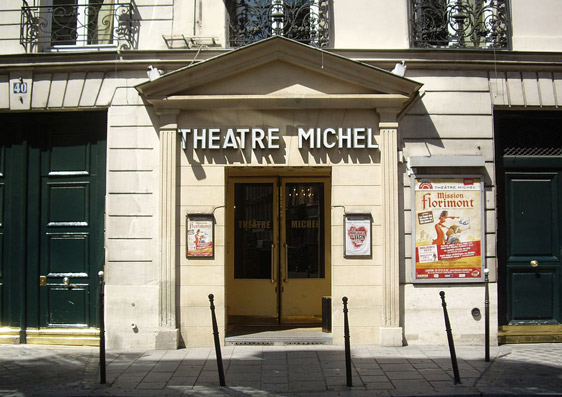 A comedy about the impulses of the heart and the love game between two strangers.
from 21 €