At the time of its initiation in the 6th century, this church, now in the dead center of Paris, was in the meadowy outskirts of the city. Despite various fires throughout the centuries that destroyed portions of the abbey and grounds, the church itself still stands, remaining one of the oldest churches in all of France. It did not, however, entirely escape tumultuous times, victim to everything from viking sieges to gunpowder explosions, it's a wonder the halls are still standing at all!

From an architectural perspective, the Saint-Germain-des-Prés Church remains one of the very first edifices built in Gothic style, serving as an inspiration for thousands more to come. A historic monument entirely its own, over the years the halls of this church have been graced by kings, saints, and popes. You can even find the tomb of French philosopher René Descartes! 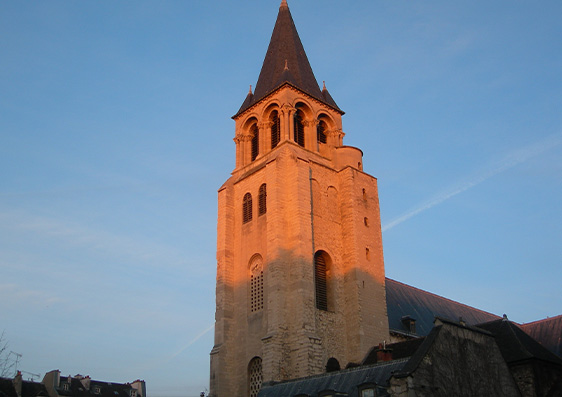 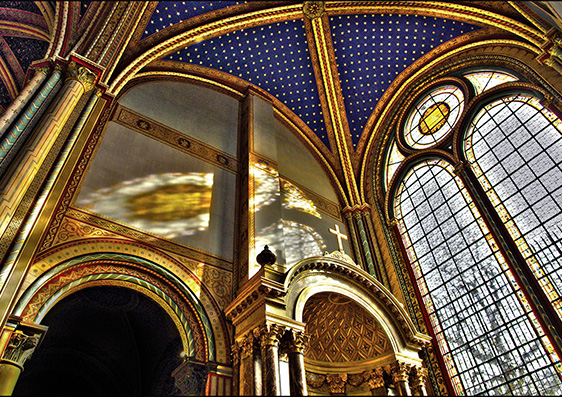 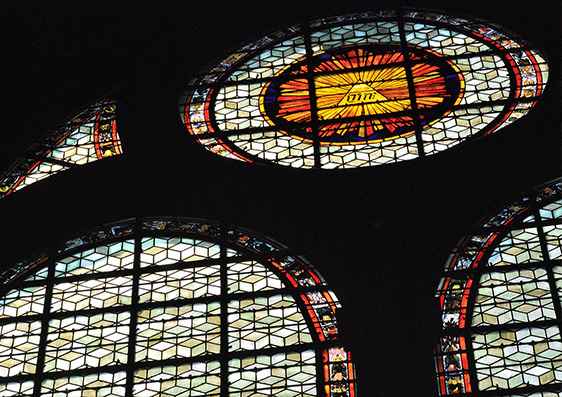 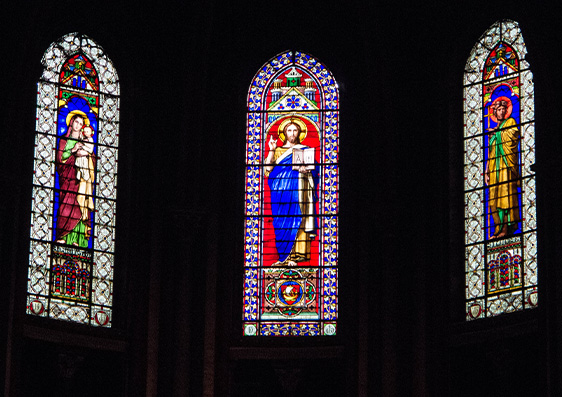