With its pristine location directly on the most famous street in Paris, the Lido lights up the Champs-Elysées with a spectacular show of dancers, singers, and artists of all varieties. In the 1920s, however, the Lido establishment was situated just down the road from its current location, serving as both a bathhouse and a place of entertainment for working classes. Post World War II, the venue was purchased by two brothers of Italian descent, Joseph et Louis Clerico, who inaugurated the Lido as we know today in 1946. Inspired by the luxury of Venice, the brothers decorated their new venue in Venetian luxury, even choosing the name Lido after the celebrated Venetian beach. Quickly building a reputation as the place to see and be seen in Parisian nightlife, the Lido began attracting talents from all over the world, oweing part of its success to the famous dancer Irish Margaret Kelly and her troupe of Bluebell Girls. With their extravagant costumes, the professionally trained dancers quickly became a sensation.

It wasn't until 1977 that the cabaret moved locations farther down the Champs-Elysées to accomodate for a growing number of patrons appreciating the dinner-show combination, dying for a chance to witness the greatest performing talents from Vegas and all over the world. For it was here, at the Lido Paris, that the very concept of dinner-and-a-show was created, a practice widely adapted by entertainment halls of all variety all over the world. In keeping with its history as both a bathhouse and place of entertainment, the Lido has become famous for its very own on stage pool and spectacularly artful performances. The largest of the Parisian cabarets, the Lido features a panoramic stage and a descending platform, lowering a portion of the audience following the dinner portion of the evening for an improved view. Of the celebrated performers that have crossed through the doors of the Lido Paris, we find Edith Piaf, Joséphine Baker, Dalisa, and even Elton John. Since its official creation in 1946, the Lido has created 27 variety shows, has featured over 10,000 dancers, and houses 2 performances daily, 365 days per year. 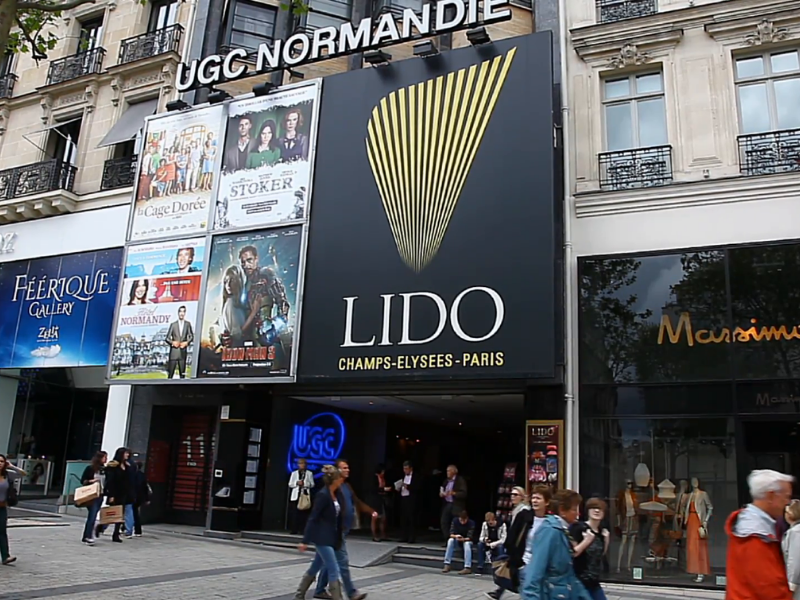