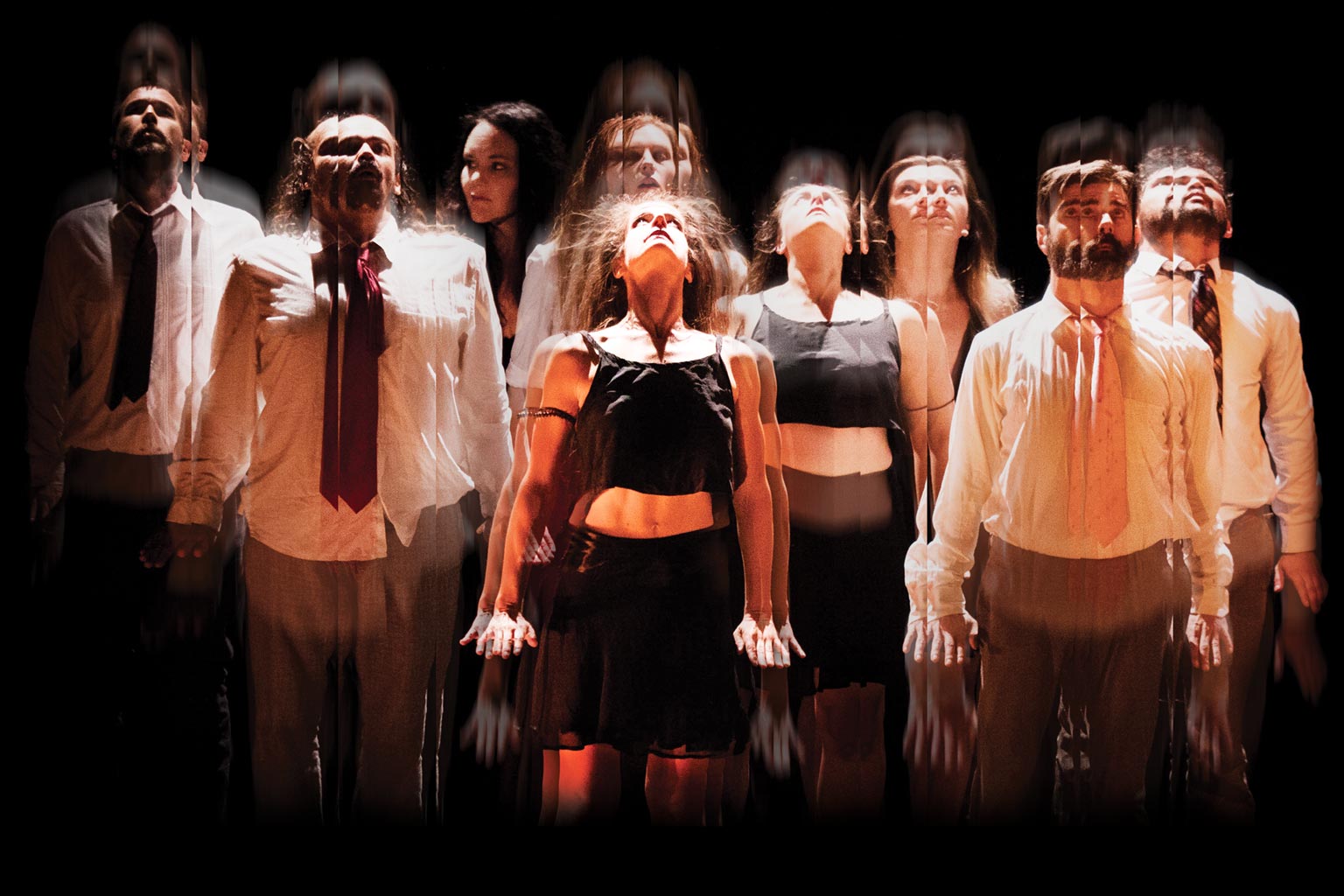 In French surtitled in English 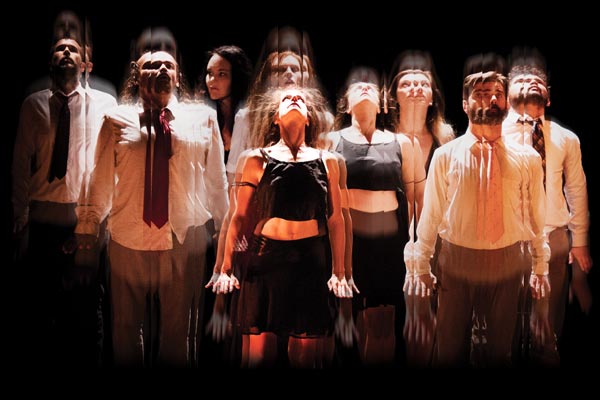 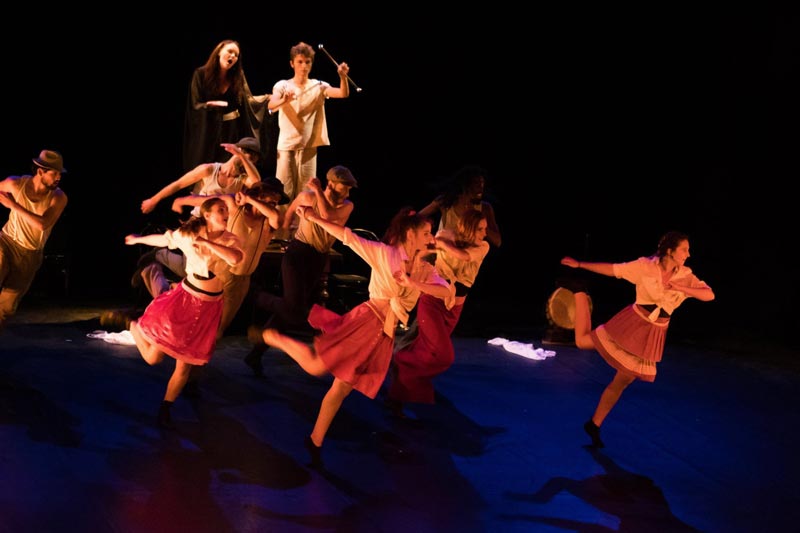 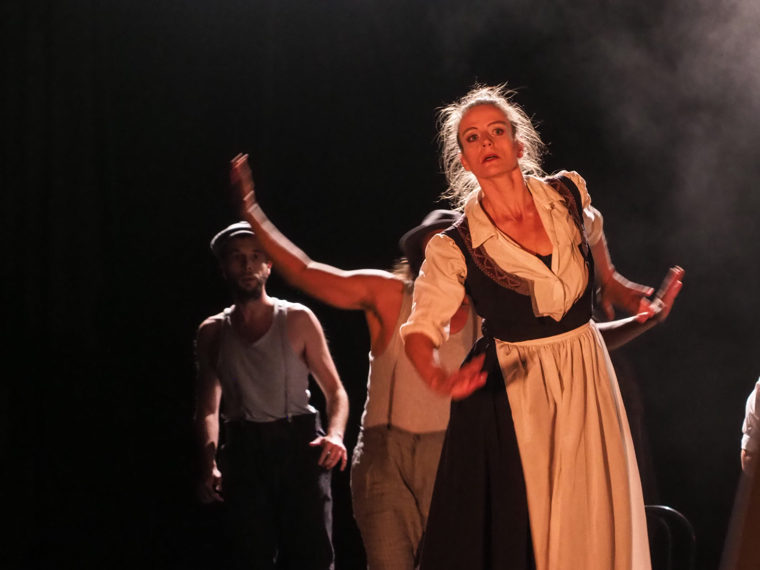 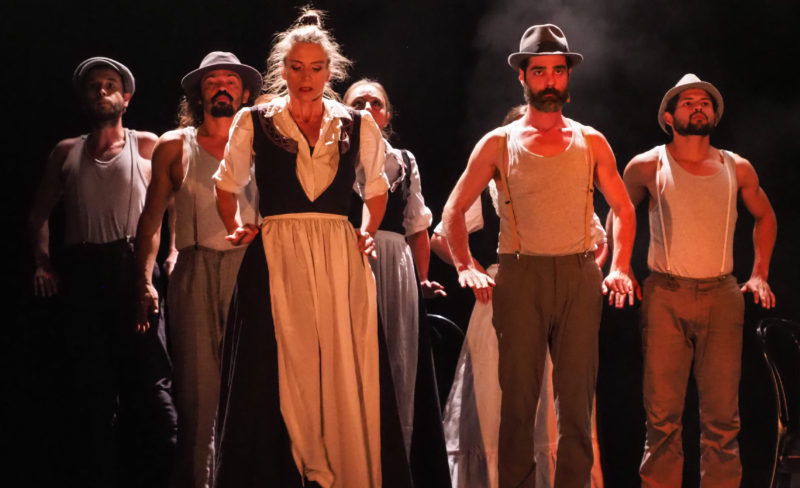 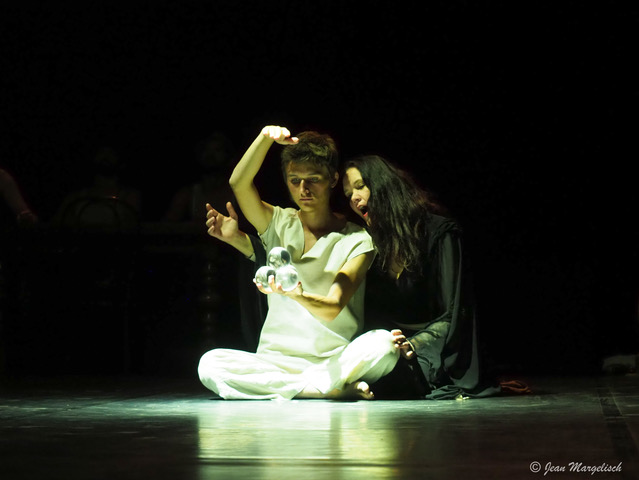 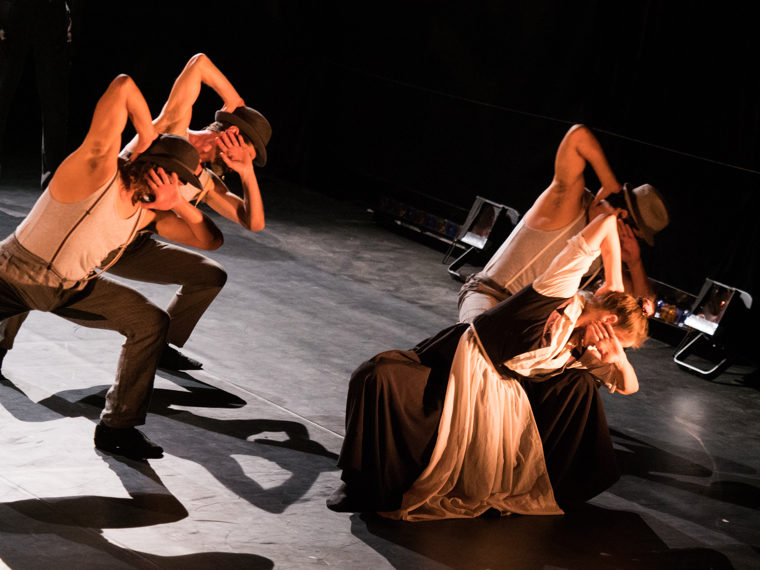 An exciting performance that will make the hairs on the back of your neck stand up and leave every inch of your body shaking with an urge to satisfy your curiosity! Ever wondered what our great-great-grandparents had to go through in order to provide us with the life we currently have? A reflective piece created by Thomas Laubacher and directed by André Pignat and Géraldine Lonfat exposes life back in the 20th century and how it differs from today’s existence. With a composition of original songs and dance, the show transforms into a representation of the harsh reminder of what families had to go through to survive a world war and a tough evolution. Credited as a stimulating performance that will grasp the attention of spectators from the beginning.

There have been many changes as well as progress throughout history from the creation of electricity, flowing water available whenever necessary, and wireless devices, slowly changing habits within society. Vive la Vie really helps us appreciate what we have today.

With a group of expressive contemporary dancers, singers with hypnotizing voices full of energy singing to lyrics in different dialects such as Latin, and talented acrobatic jugglers all expressing the day to day life of a family of peasants slowly transforming into a functioning hard-working society.

Unstoppable, poignant, and multifaceted…an exciting performance with powerful scenes which will ignite a rollercoaster of various emotions from within! 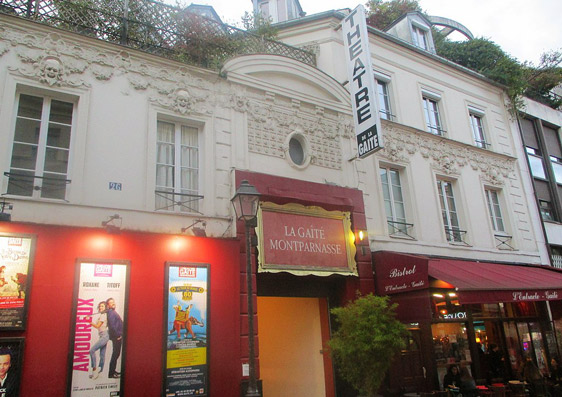 The show is entirely in French, but it is accessible to English speakers through an on-screen subtitling system. We wish to provide French and Non- French-speaking audiences with the utmost comfort while watching the show.

How do I get to Théâtre de la Gaîté- Montparnasse?

Théàtre De La Gaité Montparnasse, 26 rue de la Gaité, 75014 Paris, is accessible by métro line 4 to destination Edgar Quinet and metro line 13 with a final stop in Gaite. It is also possible to get to the theatre through bus lines 92 towards Pueaux, 94 final stop Genevilliers, and bus line 95. For details, we invite you to consult the map above.

Théâtre de la Gaîté- Montparnasse is equipped with a PMR access in an orchestra. If you are in a wheelchair, we invite you to call the theatre at 01 43 20 60 56 in order for them to prepare for your arrival.

Does the theatre have air-conditioning?

We invite you to arrive 15 minutes before the beginning of the show and present your voucher at the front desk. The theater's English-speaking staff members will guide you to your seats.

Surtitles (also called supertitles) are the equivalent theater of subtitles or as others may know it, captioned performance. That's because in French "on" means "above". At Théàtre De La Gaité Montparnasse, the text is projected above the stage. Read more about surtitles here.