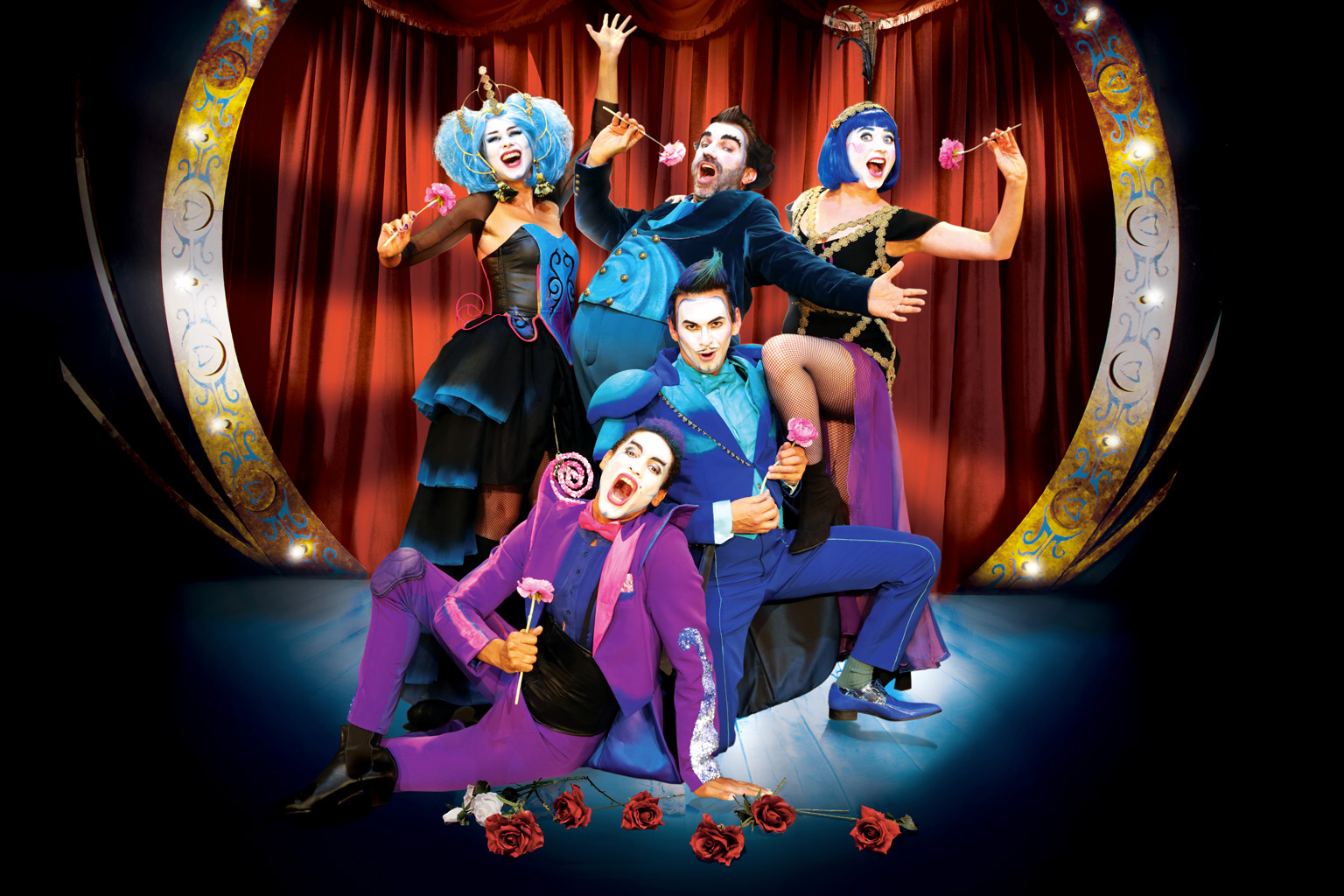 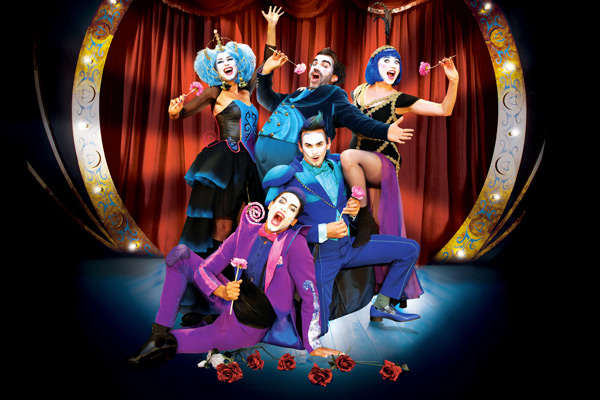 Translated into The Opera of Crazies, this show is called The Opera Locos for a reason! Five diva opera singers have come together to ignite interest amongst visitors in the crowd, freshly combining classic opera with trendy pop and rock songs most popular to this generation.

The program is dynamic, in addition to an unexpected back story expressed through contemporary vocal music, the artists also seem to have a special effect on the audience when it comes to humor. They really know how to make the crowd burst out in laughter! The characters big egos will land them in unthinkable situations, each hiding a secret passion for the other, audience members will soon realize the desperate desires revealed by each cast member on stage. Some of the greatest pieces by Mozart, Puccini, Offenbach, and many other composers will be perceived during the show. A tale of 5 crazy characters you won’t regret experiencing, once you witness one show, you won’t mind attending another.

From clowns to musical splendor

The Théâtre Bobino gets its name from a celebrated Italian clown that worked in the nearby Luxembourg Gardens in the early 19th century. From 1816 to 1868, the Théâtre du Luxembourg welcomed Bobino the clown and his troupe, and the venue became affectionately referred to as Bobino's theatre. In the 1870s, the venue moved locations to the bustling nearby Montparnasse district and officially adopted its namesake.

From its construction in the 1870s up until the first World War, the Bobino was a small café-concert, though quickly gaining notoriety. While exiled in France, even Lenin himself was known to frequent the Théâtre Bobino! Following the war, the Bobino music hall very quickly became the go-to location for all the latest in Parisian musical culture. Becoming the primary music venue on the Rive Gauche, the Théâtre Bobino welcomed international stars from Edith Piaf and Georges Brassens to Barbara Dalida, and Joséphine Baker. At one time, the Bobino and Paris' mythic Rive Droite music Hall L'Olympia were both run by the same man, Bruno Coquatrix.

After a major renovation in the 1980s, the theatre faced closure due to lack of financing and entered into a rather experimental phase throughout the 1990s and early 2000s, housing cabaret dinners, comedians, and even welcoming a few television recording sessions. The Bobino changed direction in 2010 when a new director wanted to embrace the venue's music hall history and also to expand to include musical comedies, one-man-shows, and more diverse acts. The Théâtre Bobino has finally found its place as a celebrated Parisian venue welcoming musically-charged performances of all genres.

Taking into consideration that The Opera Locos has no dialogue and is entirely sung, it is 100% accessible to audience members who speak any language. Just let the music guide you into a wonderful story jam-packed with opera and comedy, a dynamic combination.

The Theatre Bobino is accessible by metro lines 4, 6, 12 and 13 at Montparnasse station. Our hotline can be reached in case of difficulty finding the theatre weekdays from 10 am to 7pm Paris time. For details, we invite you to consult the map above.

While the performance begins during the specific time displayed on your ticket, we recommend arriving to the reception area half an hour before the show commences in order to be seated on time.