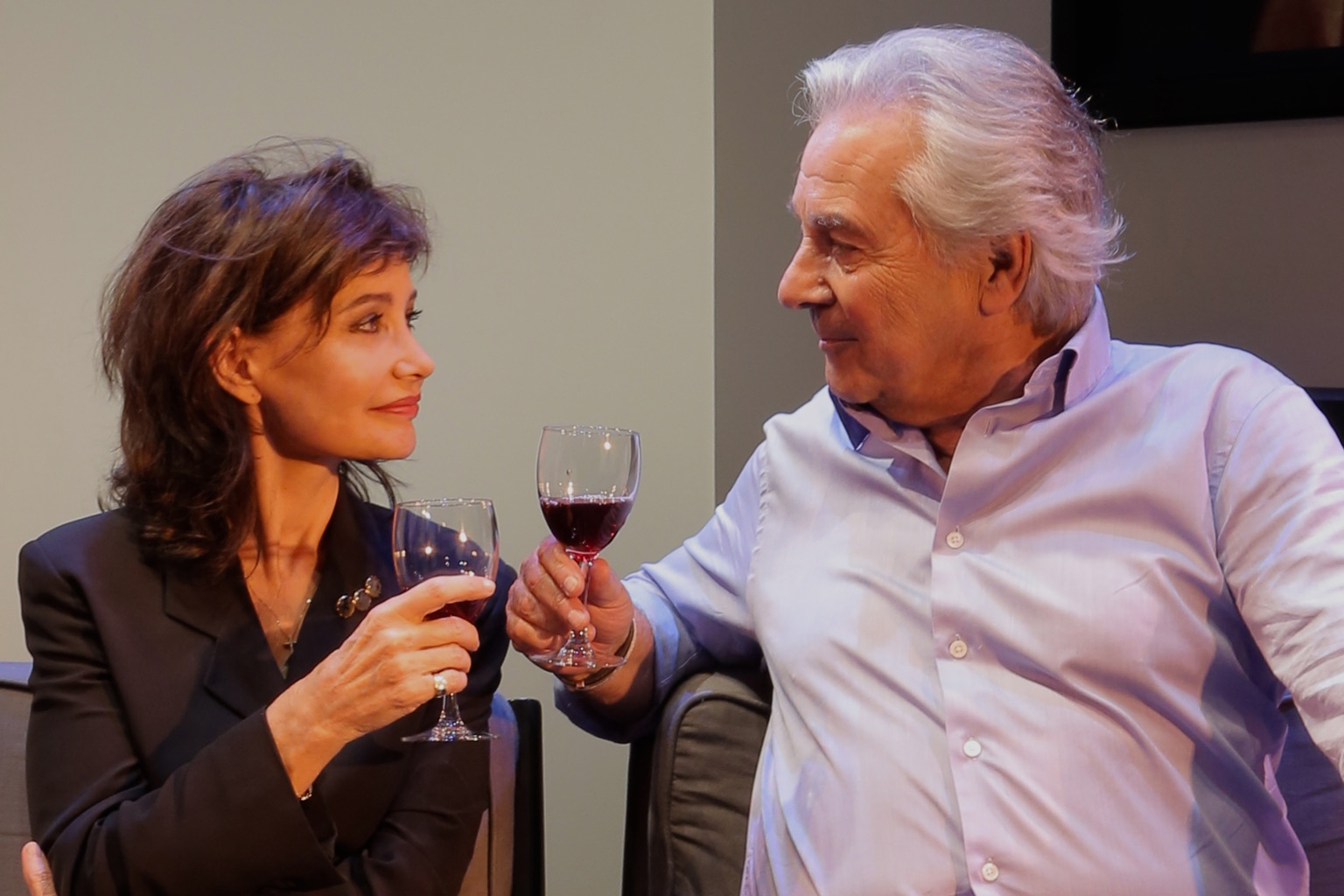 Recommended for ages 14 and up 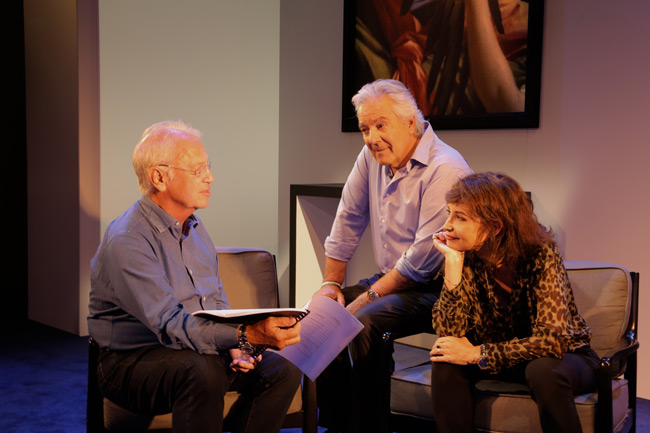 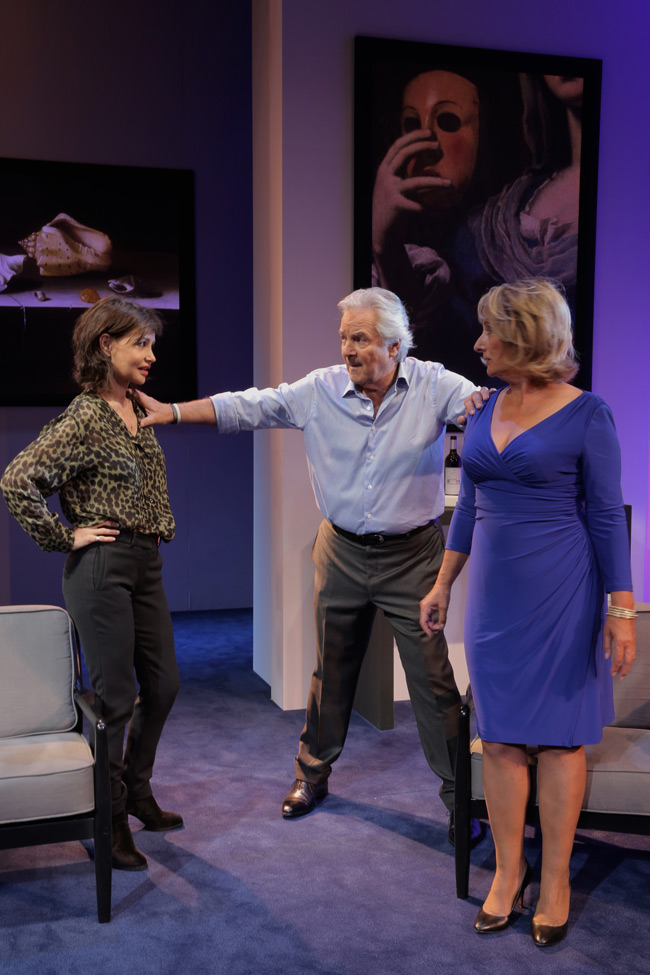 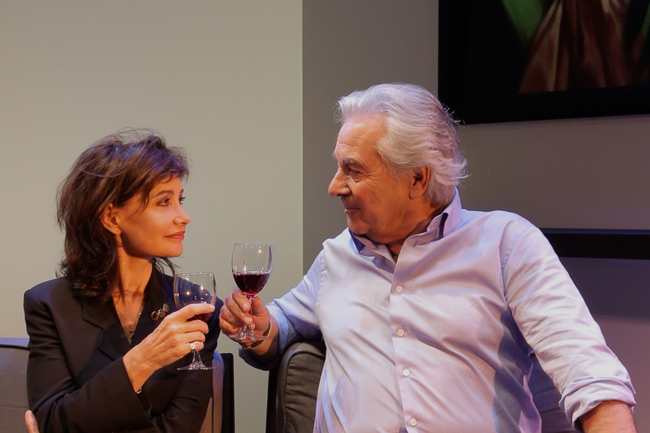 Alice (Evelyne Bouix) has spotted one of her friend's husbands with another woman and is faced with an agonising dilemma: should she tell her friend what she saw, or not? Paul (Pierre Arditi) tries to convince her that she should definitely hide the truth.

Thus he praises the art of lying... Is he doing so, just to stand up for his friend? Or is he, himself, also hiding something?

Or perhaps she is the one with a hidden agenda? Trying to trap him into confessing his lies in order to conceal her own? Hard to know... Some truths are not best left unsaid. Or is it the other way around? 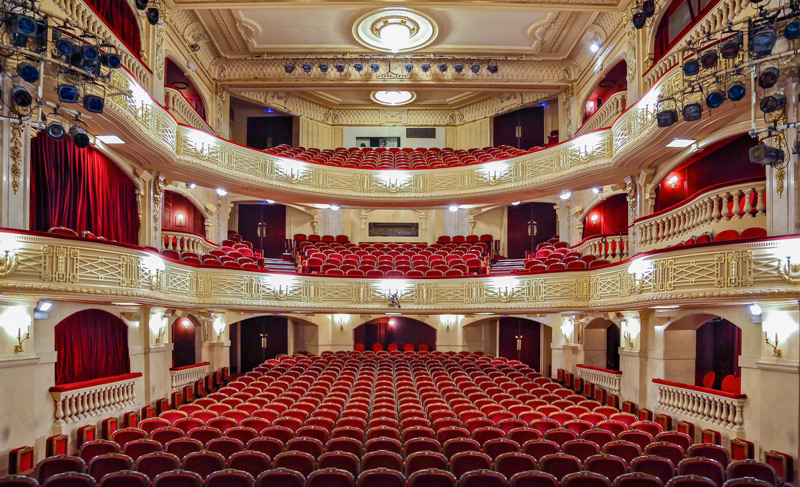 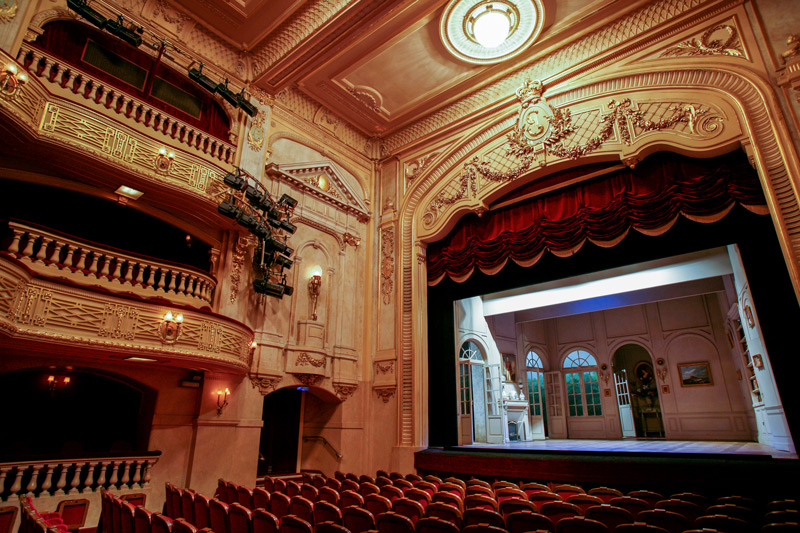 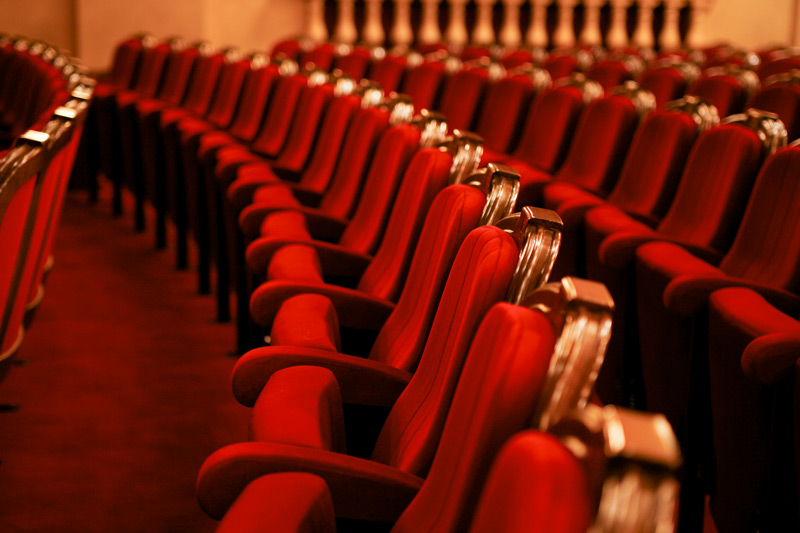