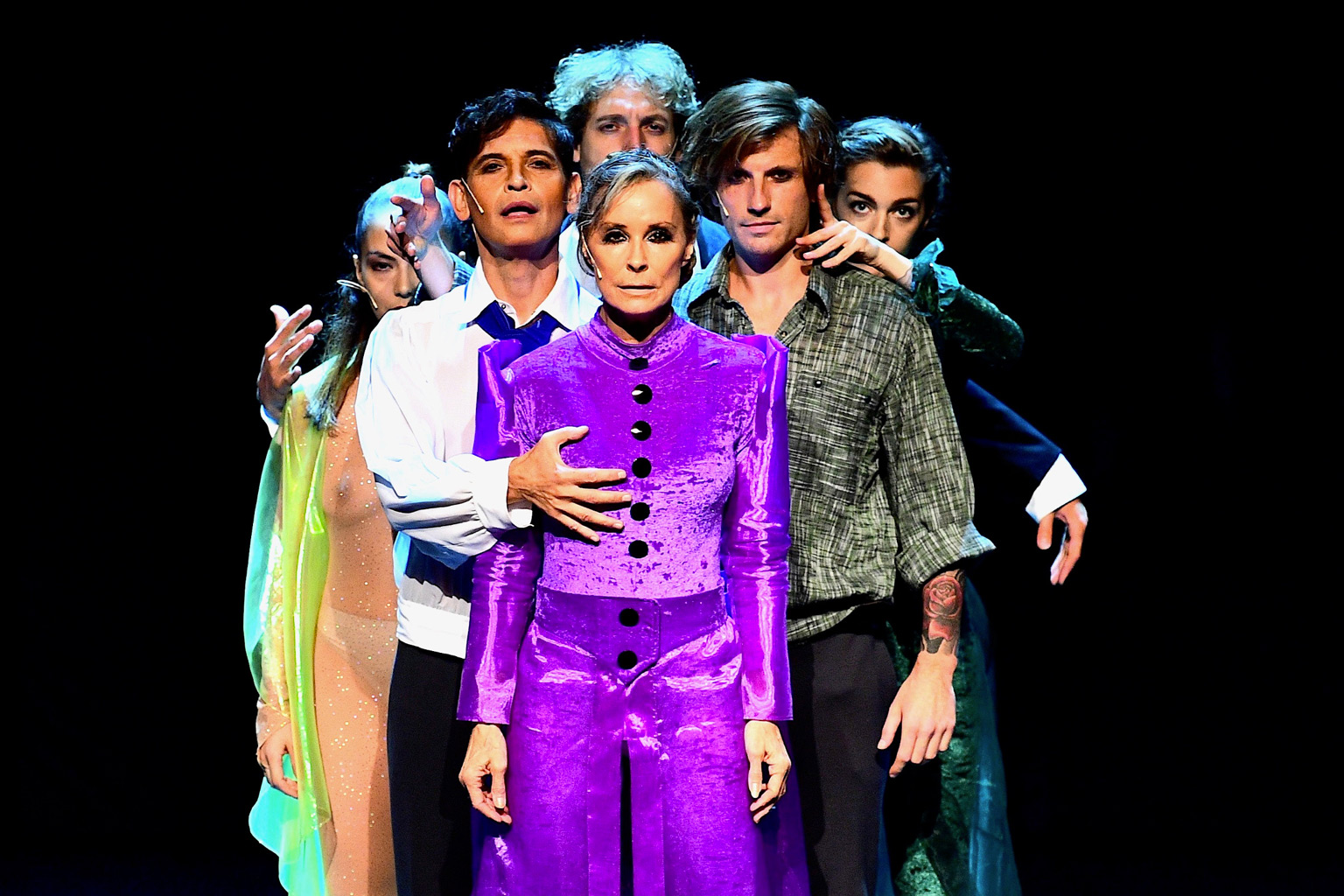 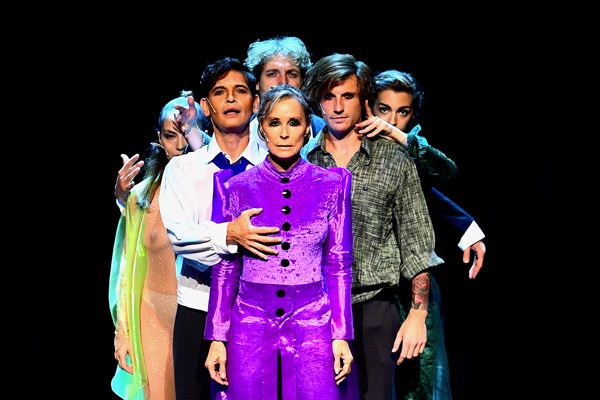 Musical
Recommended for ages 16 and up
French with English subtitles

Based on the true story of two of the most renown poets of the 18th century who inspired each other to write beautiful poems throughout their life together thanks to the power of their love. Tragically this love does not last very long, destined to be torn apart by an unfortunate series of events. The play will entail poetic versus from both Rimbaud and Verlaine throughout the time they spent together as lovers.

You put two misunderstood and rebellious poets together and you get a love story mixed with heartfelt sorrow. In the late 1800s Rimbaud invites Verlaine to Paris looking forward to meeting this young literary genius after discovering his poems not knowing what lies ahead. Admiration leads to passion, and Verlaine feels the need to abandon his wife Mathilde for something new, a love he’s never experienced before. He escapes his past and moves forward following Rimbaud to London and then Belgium. It was destiny for these two to meet, but as the years pass sad poems are written about hoe miserable the two men are. At last, Verlaine can’t bear the pain any longer and ends up shooting the one person he truly loved, breaking the both apart leading to partake in nothing but grief and distress. Leaving their mark behind experiencing everything man has to offer these two lovers open the doors to the contemporary life we live today, a moving play with a powerful composition that will make you perceive emotions the characters are feeling in every scene.

Intense show, with a very nice involvement of actors/singers. The texts are rich, beautiful, and the staging transported us! Congratulations and thank you!

I didn't expect to spend such a sublime Sunday... I wasn't expecting such a good show, but what a surprise that the actors sing very well. The text is excellent. (Without spoilers) the judgment scene is perfect. Congratulations to all of you.

The history of poets cursed in music

Beautiful lyrics and songs with a choreographed staging that transports you into the world of poets. Bravo, I spent a while being transported.

Having given the luxury to be represented as a historical monument back in February 1994, Théàtre du Gymnase has been for 199 years and starting 2020 it will have been around for 200 years. Not a lot of theatres get to indulge in being around for this amount of time, at least not yet. Its name originates from the fact that in the past it was used to train students from the Conservatory consisting of one act plays and slowly moved up to more acts.

Soon the theatre became recognized and the seats were being occupied by a great multitude of spectators and famed actors began their careers performing on that stage. Gas lighting was later installed thanks to the generosity of the Duchess of Berry, Marie Caroline Ferdinande Louise de Bourbon. Though it wasn’t because of the Duchess of Berry that the theatre was named Théàtre du Gymnase Marie Bell, it was due to a woman by the name of Marie Bell who took over the theatre in 1962.

Before Marie Bell famed actor Lemoine Montigny was the director of the theater in 1844, because of his enthusiasm to allure more audience members he added new attractive playwrights from Alexandre Dumas, George Sand, and Balzac.

Presently Théàtre du Gymnase Marie Bell welcomes hundreds of spectators from all over the world with opens doors introducing a variety of shows from classic to modern consisting of ballet recitals, musicals, plays, concerts, and stand up comedy. Recently it has partnered up with other theatres such as La Comedié des Boulevards and Le Nouveau Théàtre.

It says that this show is not recommended for children under 16. What does that mean?

While this show is about two of the most famous poets in history, some scenes may be innappropriate for children under 16 years old, parental discretion is advised.

Both! the show Rimbaud Verlaine is meant to provide all audience members with an unforgettable experience. Spectators will get the opportunity to experience the wonderful yet disparaging lives of both these poets.

Where will I be seated, and will I see the subtitles properly?

There are three categories available, each of which provides a comfortable view of the subtitles. The theatre is a French style auditorium, which means that all seats face the stage and Theatre in Paris guests are centrally placed to have an optimal view of the stage and subtitles.

Feel free to have a little fun and dress to impress. Many Parisians will arrive directly from work, dressed in casual chic attire. Generally, we advise you to dress in comfortable and smart casual apparel. Shorts, Bermuda shorts, flip-flops, sportswear and trainers are discouraged.

Théàtre du Gymnaseis accessible by lines 8 and 9, and the closest metro station is Bonne- Nouvelle. The theater can also be reached through bus lines 20, 39, and 48. Our hotline can be reached in case of difficulty from 10 am to 7pm Paris time. For details, we invite you to consult the map below.

We invite you to arrive 30 minutes before the beginning of the show and present your voucher at the front desk. The theater's English-speaking staff members will guide you to your seats.