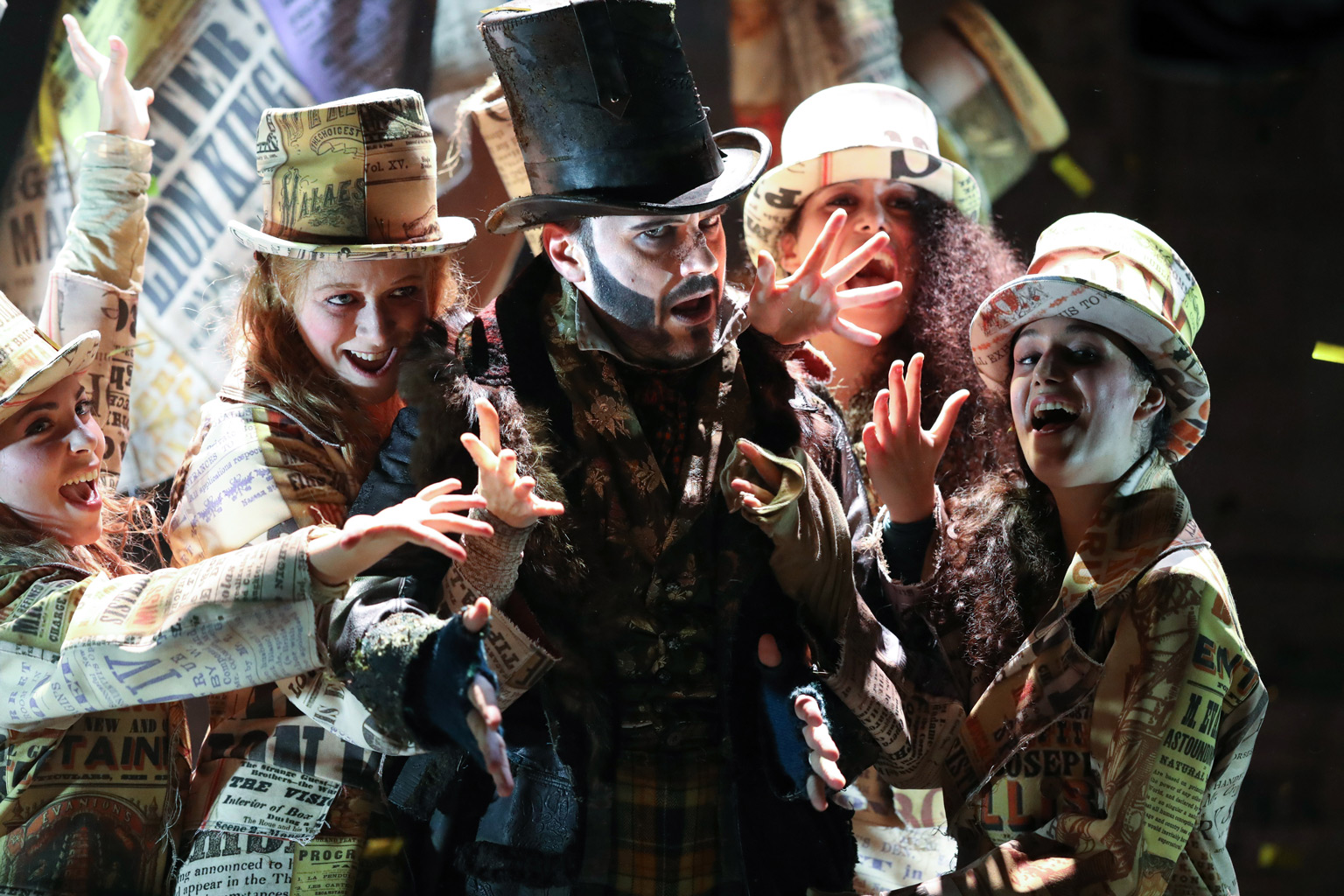 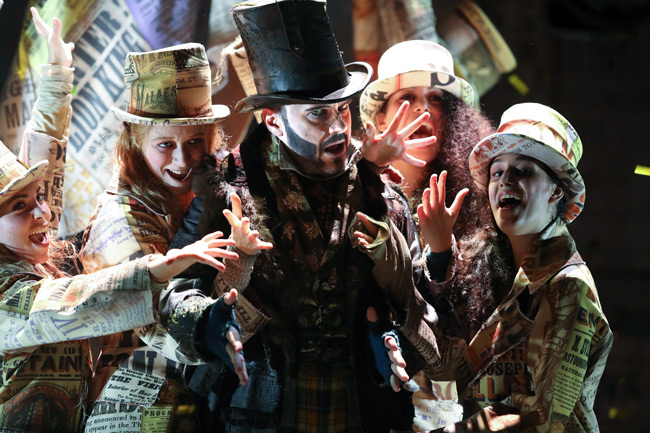 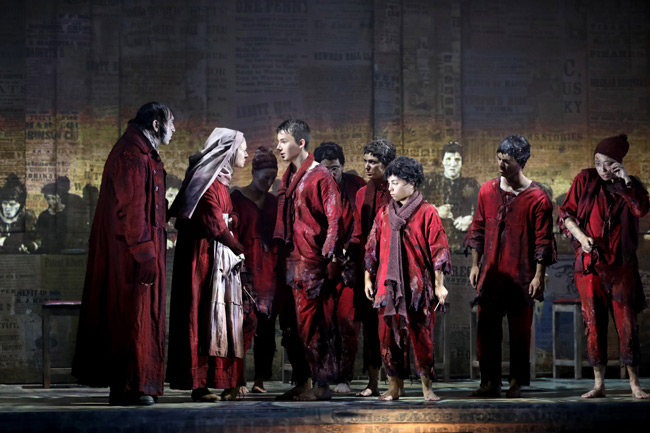 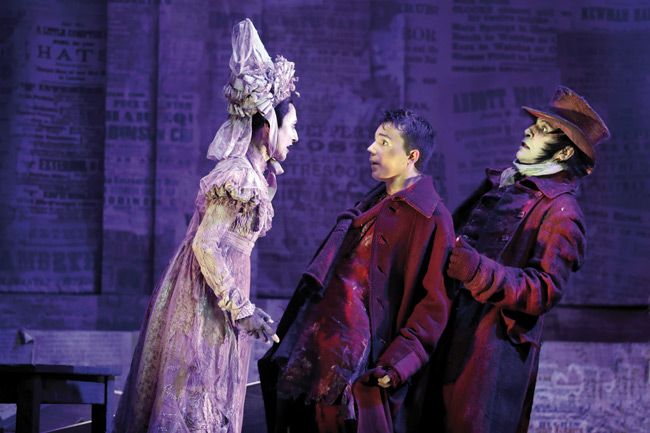 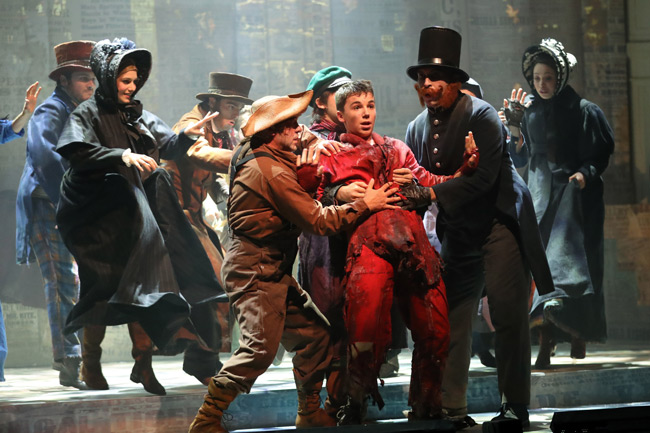 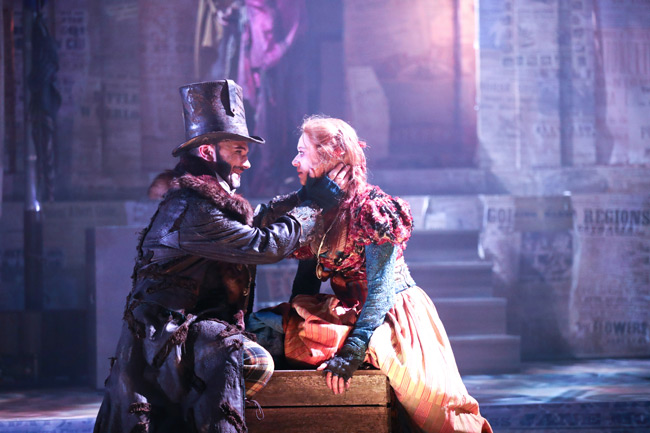 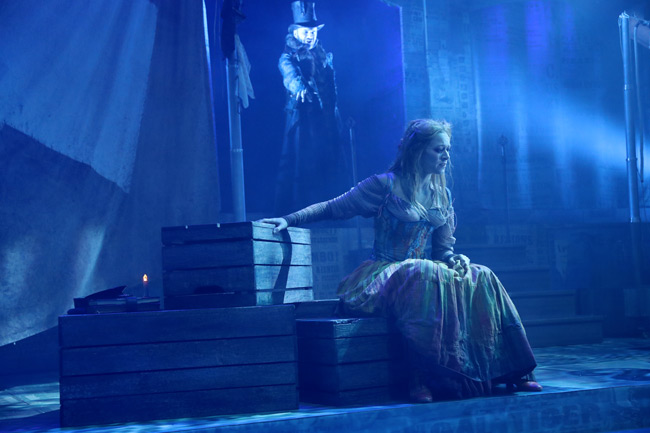 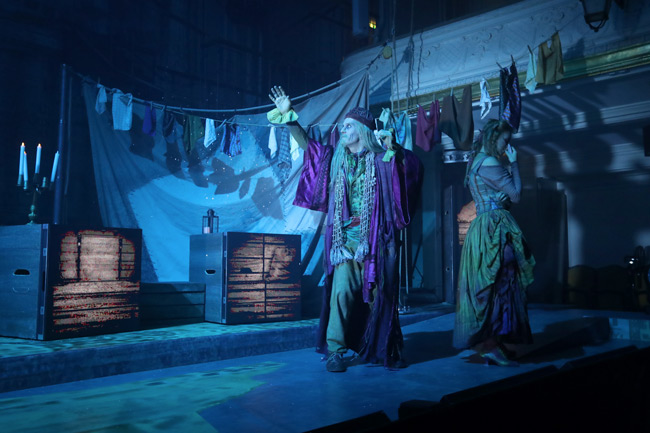 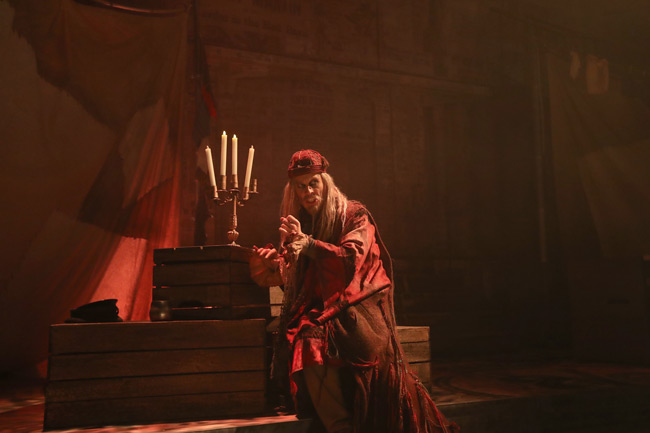 'With the strength of his dreams, he changes his destiny.' That, in essence, describes the incredible tale of Oliver Twist. Oliver endures a series of hardships. Hunger, slavery, and the absence of his family are amongst the struggles he must face alone. However, his courage helps him to overcome these obstacles and combat adversity. Dickens’ novel depicts the world with amazing accuracy – outlining its darkness and its vices. Men are presented as manipulators and imposters. Yet, he also highlights a glimmer of hope, finding amusement through ridiculing absurd situations and grotesque characters. His work makes us able to laugh rather than cry.

Architect Jacques Hermant designed La Salle Gaveau in 1905, paying particular attention to the venue’s acoustics. It was therefore no surprise that upon opening in 1907, it quickly became the most prestigious music hall in Paris. Fortunately, neither world war managed to interrupt the hall’s artistic activity. In fact, to quite the contrary, La Salle Gaveau offered feel-good galas for soldiers and war victims. But having survived the wars, it was bankruptcy that almost delivered failure in 1963. Under property market pressure, the venue was nearly turned into a car park. But thankfully, it was saved. The rescuers were Chantal and Jean-Marie Fournier, a couple passionate about music, who acquired it in 1976 and ran it for the next 25 years. In the 1990s, La Salle Gaveau was listed as a historical monument. However, it was in a tired and worn state. So works began to restore it, and the hall re-opened its doors in 2001. It has offered a lively repertoire ever since. From its inception, the venue has always been dedicated to classical and chamber music. In fact, Oliver Twist is the first ever musical to take to the stage at La Salle Gaveau. 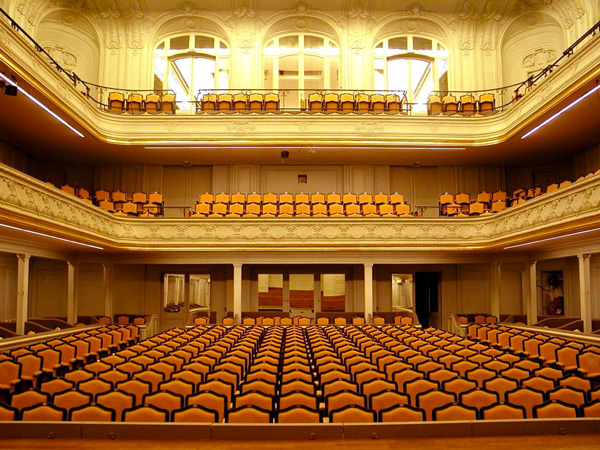 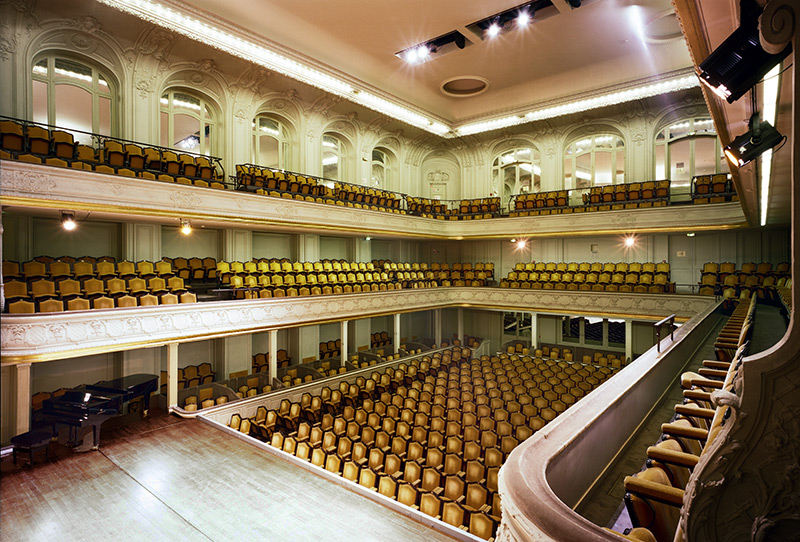