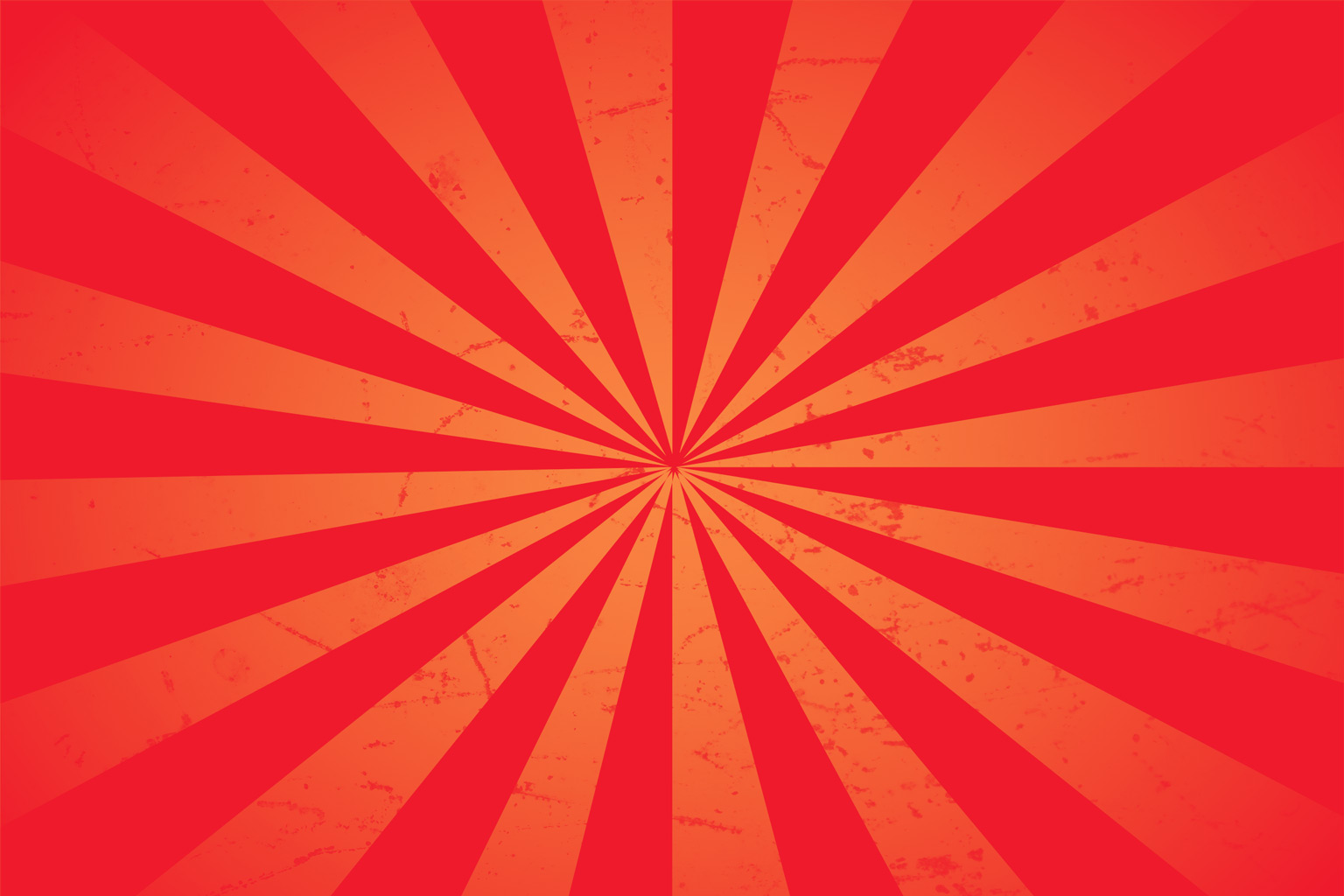 French with no subtitles 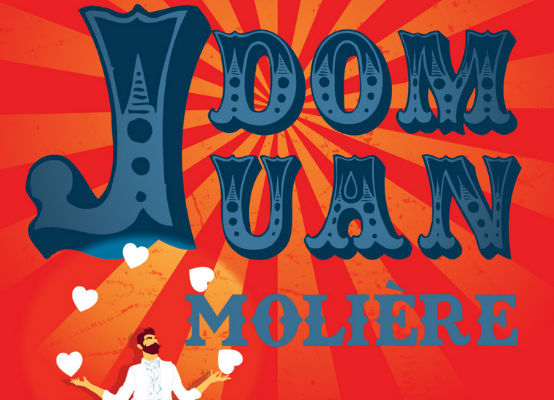 Performing again at the theatre Le Ranelagh, young Italian noble Dom Juan, accompanied by his squire Sganarelle, departs on a conquest not for glory or honour, but rather conquests of the heart. Not a knight in shining armour seeking out his princess. On the contrary, Dom Juan and his companion are much more interested in adding women to their list of beautiful peasant women they have seduced, only to promptly leave them behind! Will his wrongdoings catch up with him in the end?

See the show with English surtitles!

If your group has 10 or more people, the theatre can also offer surtitling on a day of your choice. Please contact us at hello@theatreinparis.com to offer you this service.

Dom Juan has just left his most recent wife, Elvire, whom he stole from a convent. Elvire’s band of brothers are constantly on his tail to avenge their dishonoured sister… yet that doesn't stop our young Dom Juan and his sidekick from further shenanigans. For this seducer, loyalty is a prison, yet marriage proposals are plentiful!
Having returned back to his bachelor pad, Dom Juan finds himself confronted by everyone he has wronged, urging him to follow a righteous honorable path. Instead of heeding their words, Dom Juan resorts to mockery and hypocrisy. Will he be punished for his behavior, or will all be forgiven?

In this circus-filled delightful piece playing at the Theatre Le Ranelagh, French playwright Molière picks fun at religion, medecine, temptation, hypocrisy, and the feeble conquests of the heart. As a true reflection of the qualities and faults of mankind, Dom Juan is neither a hero, nor a villain, neither good nor bad, he serves to mirror society in a way only Molière could conjure up!

A lively production combining the arts of circus, song and dance to create an atmosphere both light and menacing. A wonderful revisiting of the classic that pleased even the younger crowd I brought with me!

An interpretation full of humour, expressive characters were played marvellously, bravo to all the actors!

History and Fun Facts about the Théâtre le Ranelagh

Not just a theatre…

Le Ranelagh is accessible by line 9 and the RER C, and the easiest metro stations are La Muette (Line 9) or Boulainvilliers (RER C). Our hotline can be reached in case of difficulty finding the theatre from 10 am to 7pm Paris time. For details, we invite you to consult the map above.

What do I do when I get to the theatre Le Ranelagh?

How long does Dom Juan last?

Dom Juan lasts one hour and twenty-five minutes with no intermission.

Is Dom Juan for travelers or French people?

Even if this show is played in French, it is still possible to see this show with English surtitling if you have a group of more than 10 people!

Group requests must be made through contacting us at: hello@theatreinparis.com