Lights in the Dark

Choose your date From 49€/person

A pioneering company in electroluminescence technology, the E. L Squad is directed by the Japanese-born choreographer Yokoi. He created Lights in the Dark, a fascinating show in which dancers, immersed in the dark and covered with electroluminescent wires, produce amazing phantasmagorical and luminous effects. Let yourself be guided and amazed by the light!

Fans of physical performance and urban dance will not believe their eyes! Lights in the Dark at Théâtre Libre plunges us into the fascinating world of technology, manga, and video games. E.L Squad, directed by choreographer Yokoi, takes us into a universe that blends characters and eras in a firework display of sounds and images.

History and Fun Facts about the Théâtre Libre

Le Théâtre Libre, previously known as Le Comédia, was built in just six months by the architect Charles Duval in 1858. It experienced an unsteady start and soon declared bankruptcy. However, in 1862 it was transformed into the Eldorado, and became the most famous concert cafe in Paris. It retained its popularity for over 60 years, undergoing various phases of renovations during which its glamorous spirit was reflected through the addition of a metallic canopy entryway.

This renowned venue played an important role in shaping the cultural prowess of the Roaring Twenties, and has hosted many stars, including Mistinguett and Maurice Chevalier, both French actor-singers. In 1932 it was converted into a large cinema, returning to its original role as a theater in 1971. Since this time, the stage has been used for musical performances of all kinds. In recent years, it began to feature many other types of theatrical performances to the great delight of the Parisian public. 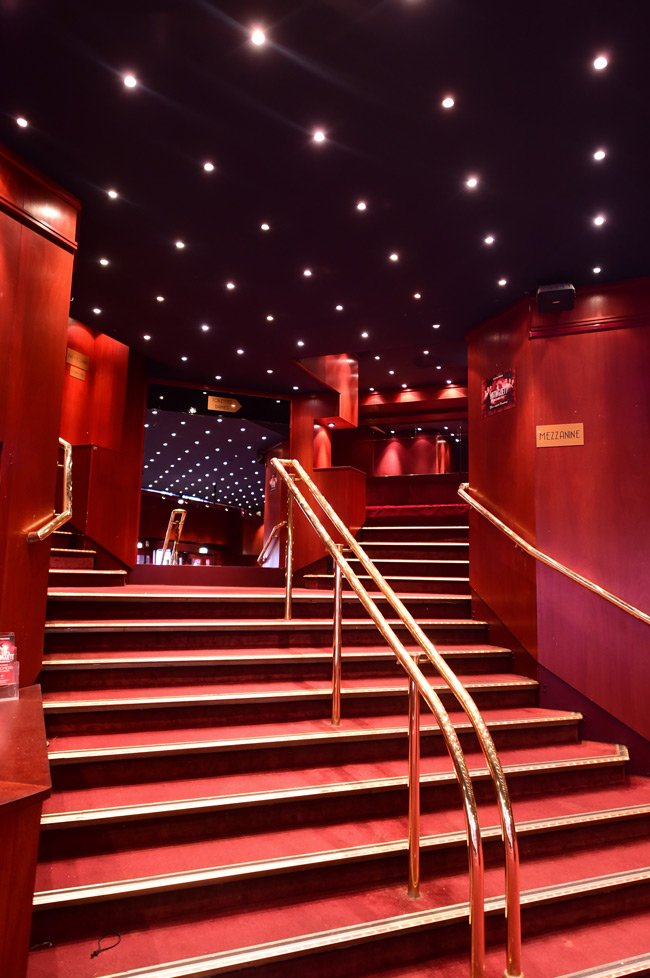 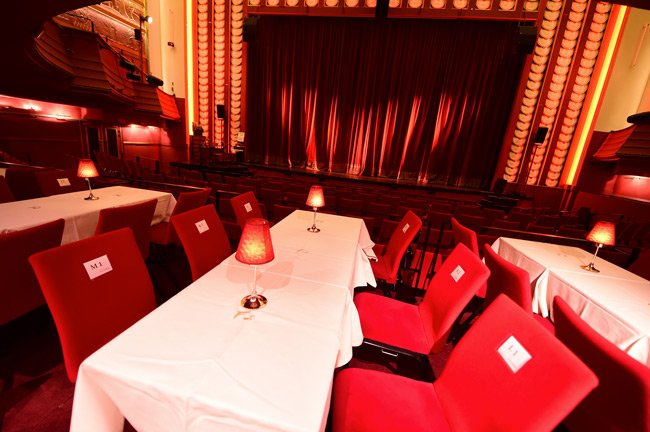 How do I get to the Théâtre Libre?

The Théâtre Libre is accessible by the metro stations Strasbourg – Saint-Denis (Lines 4, 8, 9). The theatre is also accessible by bus (lines 20, 38, 39 and 47). Our hotline can be reached in case of difficulty finding the theatre weekdays from 10 am to 7pm Paris time. For details, we invite you to consult the map above.

How long does Lights in the Dark by E. L Squad last?

The special effects show Lights in the Dark by E. L Squad lasts 1 hour and 10 minutes without intermission.

What do I do when I get to Théâtre Libre?

Taking into consideration that Lights in the Dark by E.L Squad has no dialogue and is entirely visual, it is 100% accessible to audience members who speak any language.

Can I take photos during Lights in the Dark by E.L Squad?

In order not to disturb the artists on stage, and for the comfort of other guests, you are not permitted to photograph, film, or record the performance for the duration of Lights in the dark by E.L Squad. As long as the performance is not currently in session, feel free to take a snapshot of the Théâtre Libre to remember your night out!