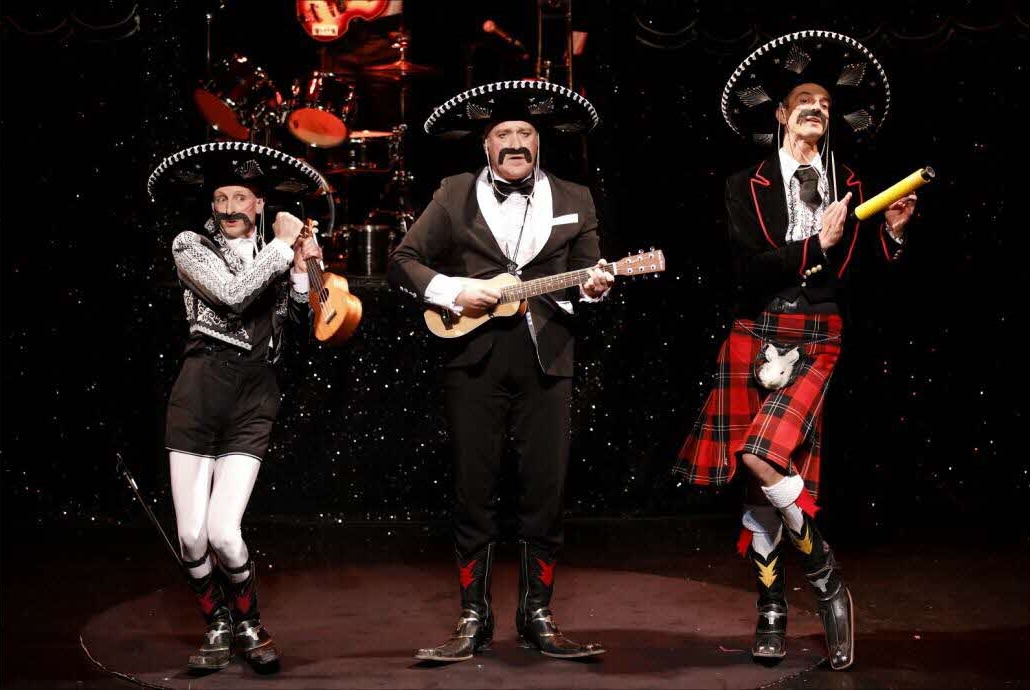 Choose your date From 16€/person 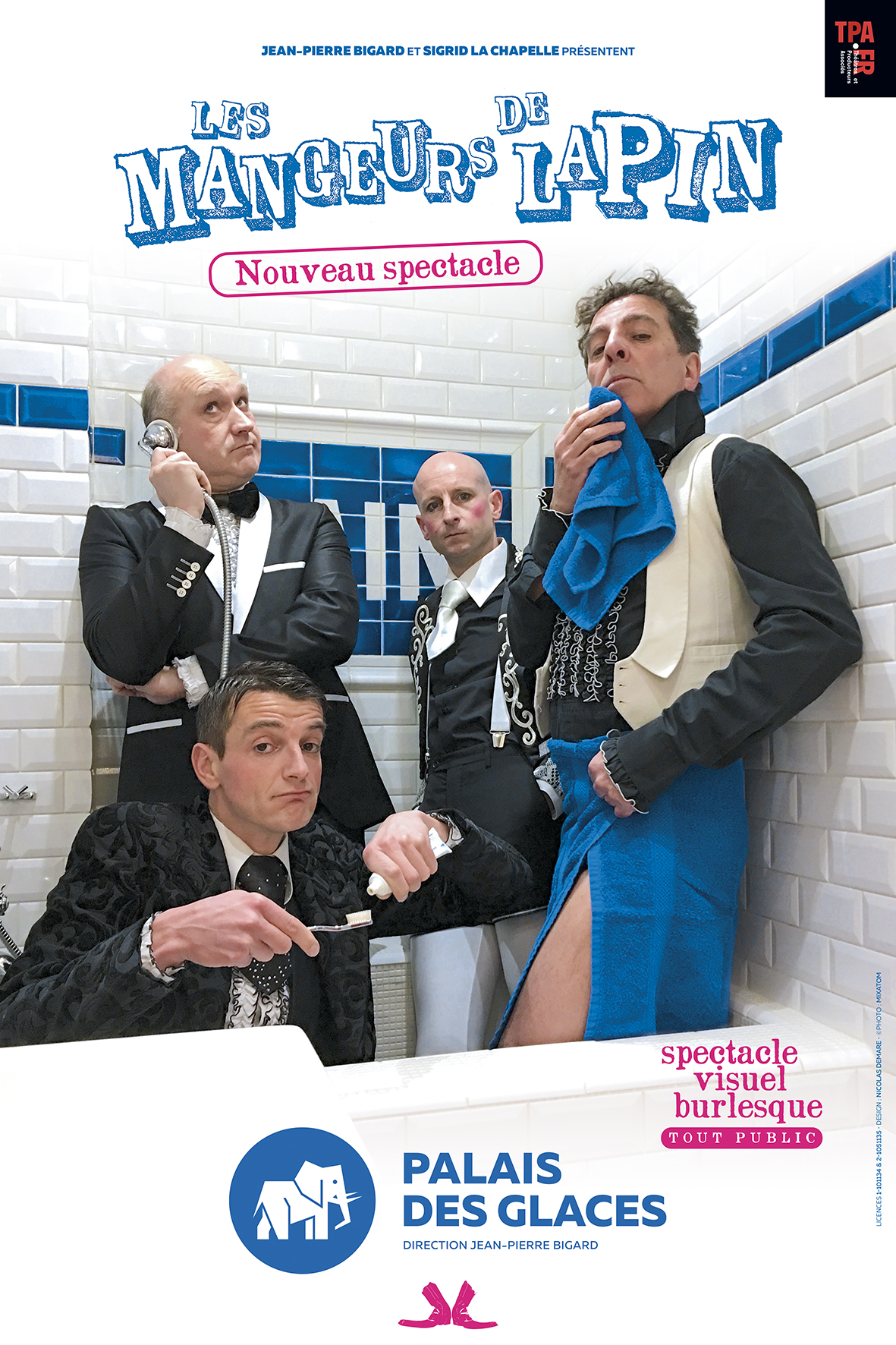 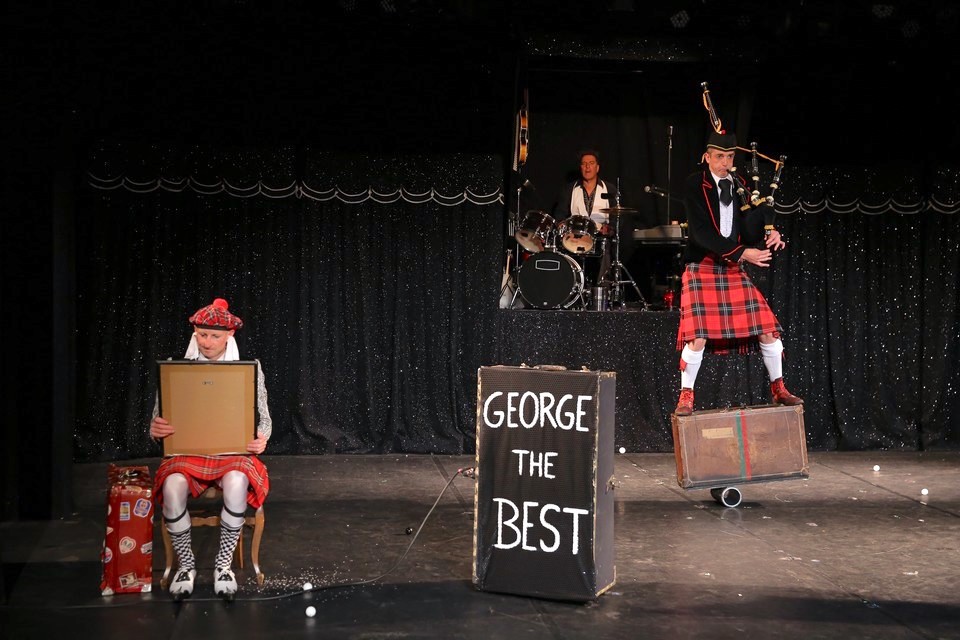 A show interweaving comedic gags that will make you smile, laugh, and even cry with laughter without even a single word being said on stage. Between clowning around and performing magical acts to deceive your eyes, this hilarious journey will leave you with a smile worth a million bucks and memories to last you a lifetime.

This crazy group takes us on a mesmerizing journey in the poetic world between theatre and farces. Humor is omnipresent in the show and the witty gags are unleashed one after another. This show is surely a pleasure to share with family or friends from abroad. 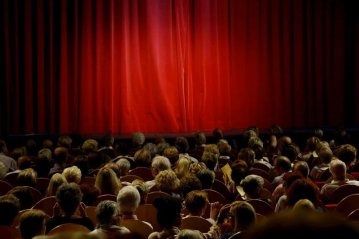 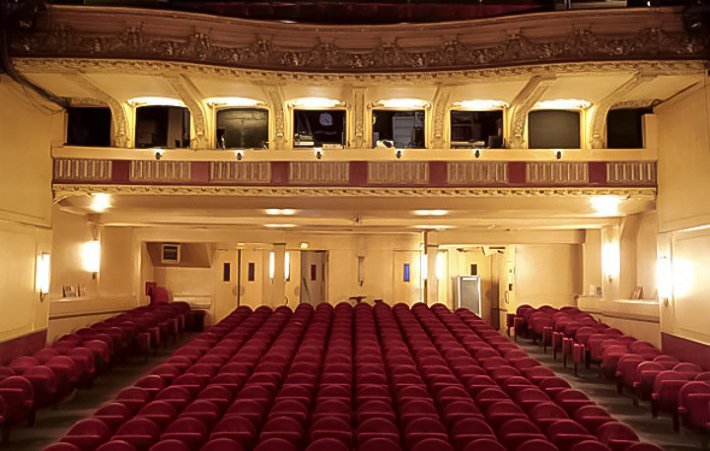 It the show accessible to English speakers?

Les mangeurs de lapin is a musical show, which communicates through movement and gestures rather than with words. It’s different from what we usually offer (French plays with English subtitles) but is still true to Theatre in Paris’ promise: French entertainment accessible to non-French speakers. People from all over the world, no matter their language, can enjoy the show.

The theatre is accessible by the metro stations République (Lines 3, 5, 8, 9 11) and Goncourt (Line 11). Our hotline can be reached in case of difficulty finding the theatre weekdays from 10 am to 7pm Paris time. For details, we invite you to consult the map above.

We invite you to arrive at least 15 minutes before the beginning of the show, and present your voucher at the front desk. The theatre's English-speaking staff members will guide you to your seats.

Tickets for Les Mangeurs de Lapin do not include a programme. A programme in French is available for purchase at the theatre.

The show lasts one hour and twenty minutes with no intermission.

The Théâtre Palais des Glaces is wheelchair accessible. We recommend contacting us directly during the reservation to ensure comfortable seating location within the theatre.

Tips are not mandatory in Parisian theatres. However, ushers will usually expect a small tip of between 1€ and 5€, which you can give them when they've shown you to your seat. Fun fact: the French word for “tip” is “pourboire,” which literally translates to “to have a drink.”

In order not to disturb the artists and for the comfort of other spectators, it is forbidden to take pictures during the performance. However, you can take photos of the the Palais des Glaces Theater before and after the performance, as a souvenir of your gorgeous evening at the theatre!