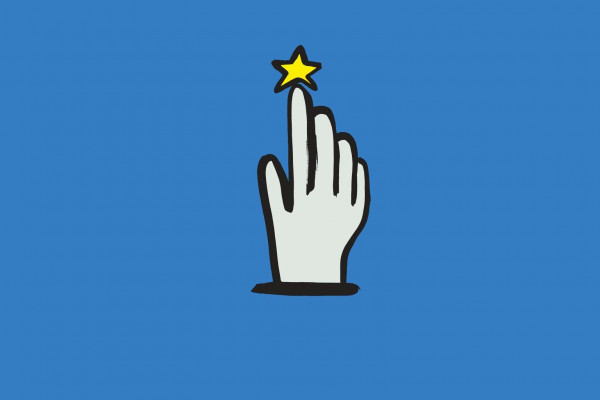 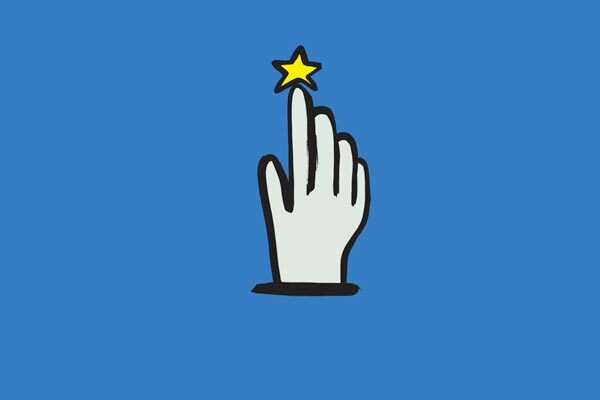 I adored this play! I had no idea what to expect and was captivated by it. The stories raveled and unraveled with magic and with a lot of twists and humour. I highly recommend it! 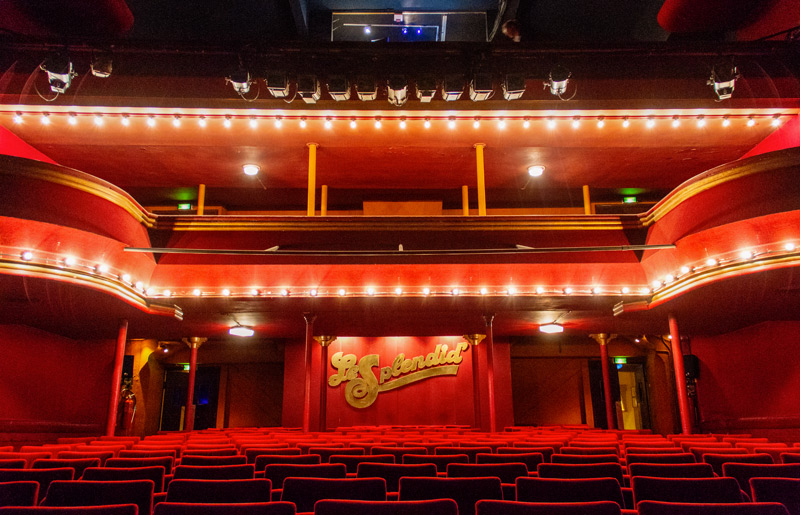 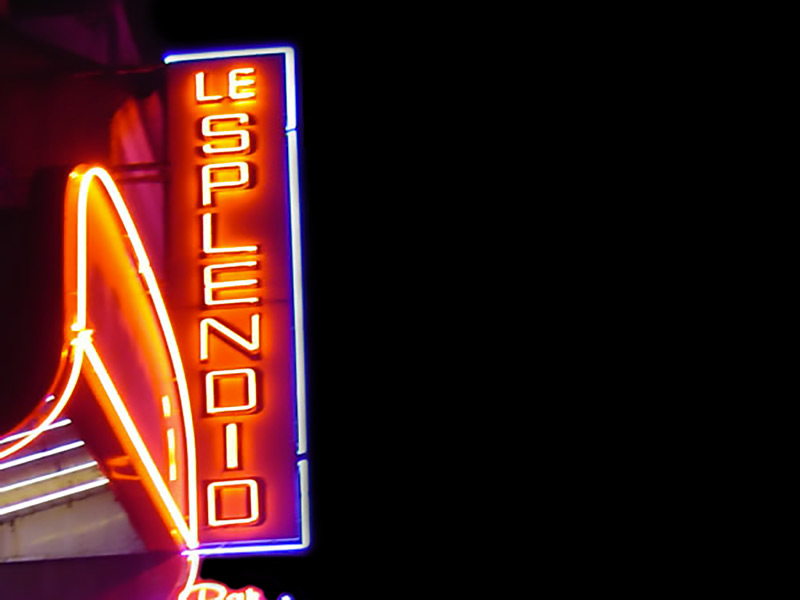