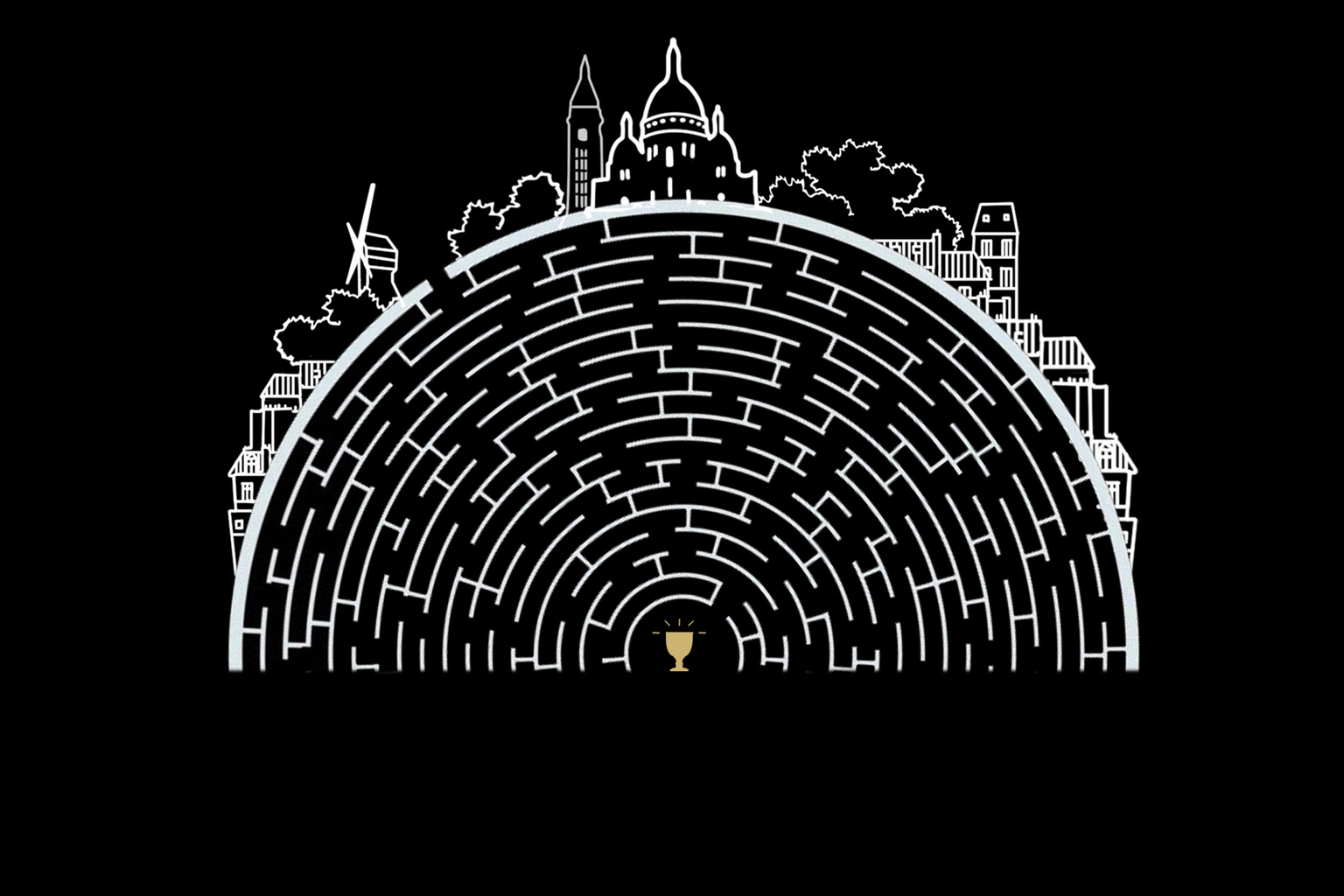 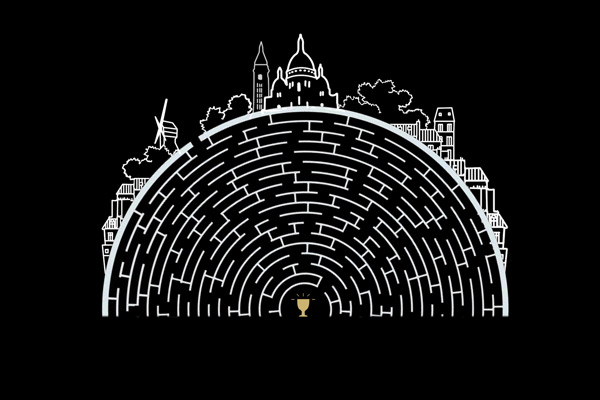 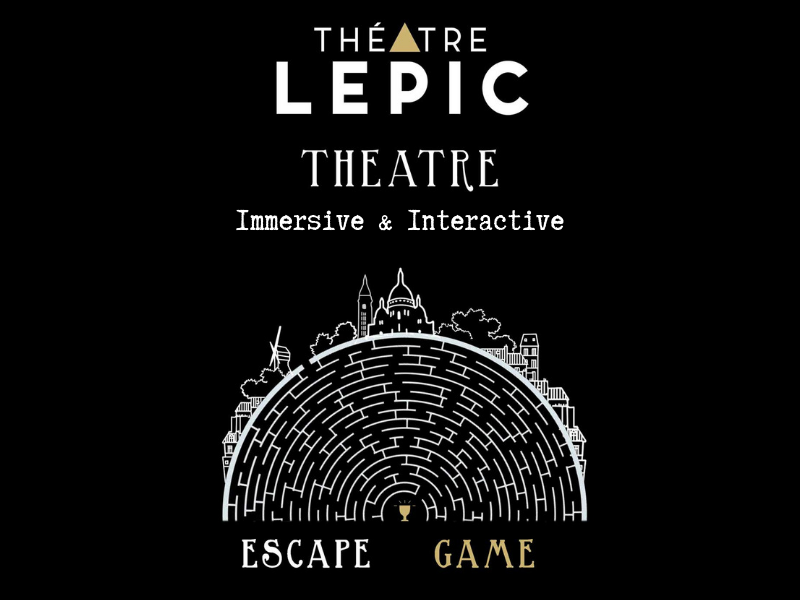 Immerse yourself in the world of the Knights of the Round Table! When France's fabled Holy Grail has disappeared, only you can save the day in this original theatrical Escape Game!

Head to one of Paris' many intimate theatres for a unique interactive experience, perfect for the whole family!

A brand new theatrically charged Escape Game arrives in Paris, based on the legendary tale of King Arthur, a table full of knights, and one very holy Grail. This interactive experience will bring you behind the scenes, exploring every corner of the Théâtre Lepic in your hunt for the Holy Grail. Along the way, you may just come into contact with some other legendary French figures, from Edith Piaf and Coco Chanel, to Cocteau or even Picasso!

A unique, magic, intimate experince. The game is really well thought out and the actors are great. Go!

Such a good idea to host an Escape Game in a theatre. From the entrance to backstage, you will travel through this magnificent little theatre, trying to resolve the enigma. I recommend everyone to go and live this quirky experience.

Right in the heart of the bohemian chic Montmartre neighbourhood, the Théâtre Lepic (previously known as the Ciné 13 Théâtre) opened in the 1970s. Only 10 years later, the venue was purchased by a French film director Claude Lelouch and underwent a complete makeover. Come the 1980s, the Théâtre Lepic was decked out 20s flair, in preparation for the filming of Édith et Marcel. The movie filming has long since finished, but the 1920s art deco style remains the signature touch at the intimate Théatre Lepic. The venue has since remained in the Lelouch family, passing from one generation to the next, truly embracing both the cinematic and theatrical talents of the family.

Like many Parisian playhouses, the venue became multi-purpose, and was used for many years as a neighbourhood cinema as well as hosting live theatrical performances. From revisited classics to contemporary works, the venue now boasts a varied show programme often featuring upcoming talents in the Parisian theatre scene, such as Alexis Michalik himself. For a bit of interesting trivia, the world record for the longest concert ever performed was also right in this very theatre, Canadian pianist Chilly Gonzales lasting 27 hours, 3 minutes and 44 seconds over 2 days in 2009!

Featuring a cozy bar for a drink before or after the show, you might even run into the performers! An intimate local theatre, cherished by the Montmartre residents and always remaining at the brink of cinematic and theatrical innovations for close to 50 years, the Théâtre Lepic is a hidden local treasure, a must-see in Paris!

The theatre is accessible by the metro stations Blanche (Line 2) and Abbesses (Line 12). Our hotline can be reached in case of difficulty finding the theatre weekdays from 10 am to 7pm Paris time. For details, we invite you to consult the map above.

We invite you to arrive 15 minutes before your allotted time, and present your voucher at the front desk. The theatre's English-speaking staff members will show you how to get started!

How long does the game last?

You will have exactly one hour to find the Holy Grail in this theatrical escape game, the show must go on!

Both! The creators of this brand new escape game charged with French culture are eager to cater to both Parisians as well as international audiences. With a charming mix of both French and English, no need to worry about any pesky language barriers!