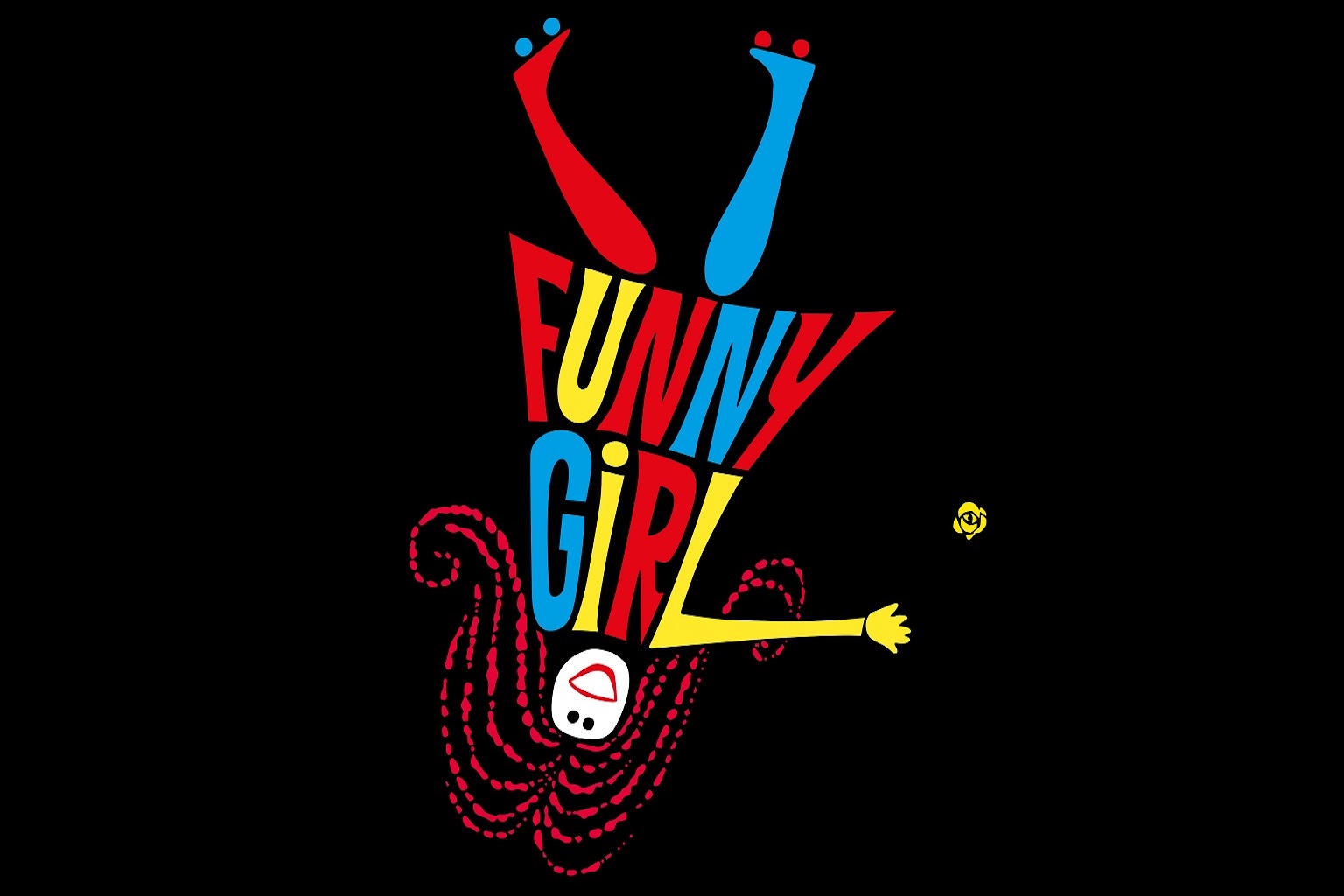 Choose your date From 50€/person

If you have not heard of Funny Girl, you'll definitely recognize her original lead actress: it was in this musical that Barbra Streisand made her debut. The Broadway Hit Musical featuring Fanny Brice will be played by the distinguished Christina Bianco in Théâtre Marigny, favoribly located in Champs-Élysées. Headlining classic songs like 'People', 'Don't Rain on My Parade', and 'I'm the Greatest Star', this charming musical is bound to get the whole family singing and it's coming to Paris for the first time in history!

Curtains up: New York, in the 1910s Fanny Brice is the star of the Ziegfeld Follies revue show. Having met the love of her, Nick Arnstein, Fanny’s gambler boyfriend ends up in prison leaving her heart aching, especially considering they were going to get married. Though he is gone she does not give up on their love and waits for his return. As her life passes her by, she starts to reminisce and feel nostalgic. Desperately desiring to surpass her unremarkable features, the young Fanny dreams of mounting the stage of Broadway to sing her little heart out. Fanny went from just your average teenager to a glittering star of renown talents. As older and wiser Fanny looks back at her younger, plainer, teenage self, we ride with her on a rollercoaster of ambition and heartbreak, success and disaster.

Loosely based on the true story of the original Fanny Brice, a movie star and comedian. Funny Girl is a tale depicting the ups and downs of a young girl including a healthy dose of true love. When curtains rose on Barbra Streisand back in 1964, the musical was an instant success. It was nominated for 8 whopping Tony Awards. Over fifty years later, Funny Girl has not lost an inch of its charm.

History and Fun Facts about the Théâtre Marigny

There are three seating categories available. The theater is an English style auditorium, which means that all the seats are in the form of a horseshoe shape. Seats will be allocated by the theater in the corresponding section to your desired category.

The theater is accessible by metro stations Franklin Roosevent (Line 9) and Champs-Elysees Clemenceau (Lines 1 & 13). Our hotline can be reached in case of difficulty finding the theater on weekdays from 10 am to 7pm Paris time. For details, we invite you to consult the map above.

Tickets for Funny Girl do not include a program. A program is available for purchase at the theater.

Both! This production of Funny Girl has many new aspects, yet keeps all the charm of the famous American musical. Performed entirely in English, French subtitles are provided to ensure local audience members can understand as well.

Tips are not mandatory in Parisian theaters. However, you will usually expect a small tip of between € 2 and € 5, which you can give them when they've shown you to your seat. Fun fact: the French word for "tip" is "tip," which literally translates to "to have a drink."