Choose your date From 18€/person 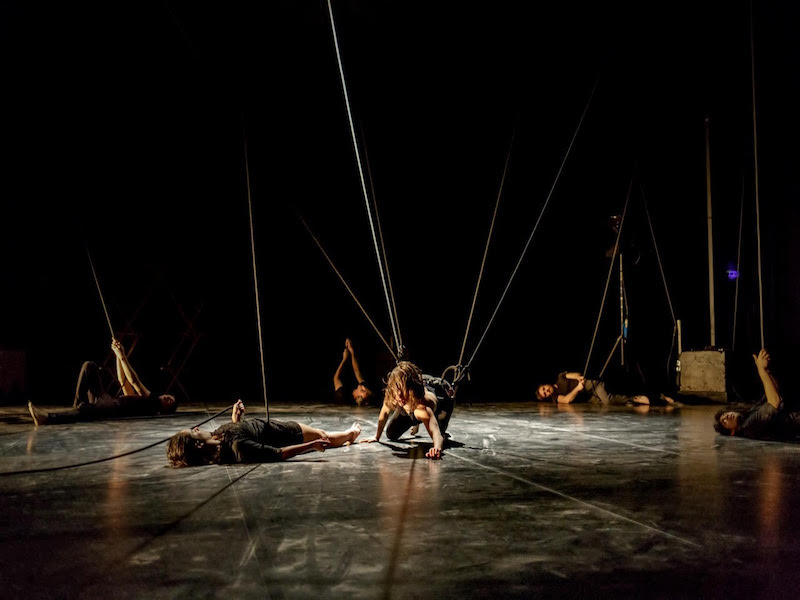 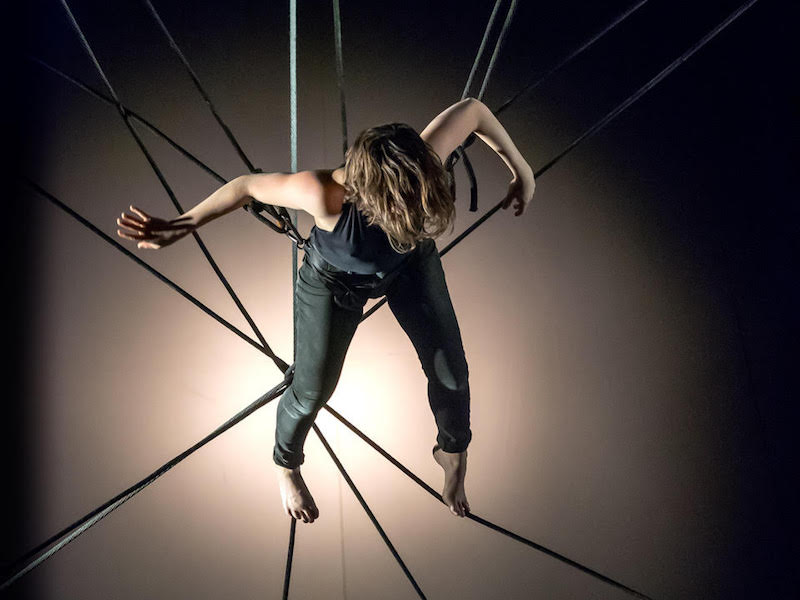 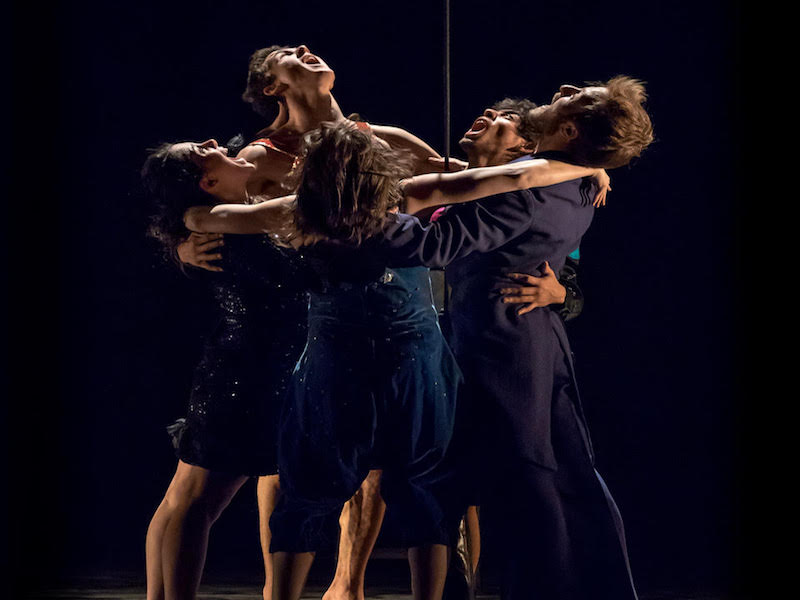 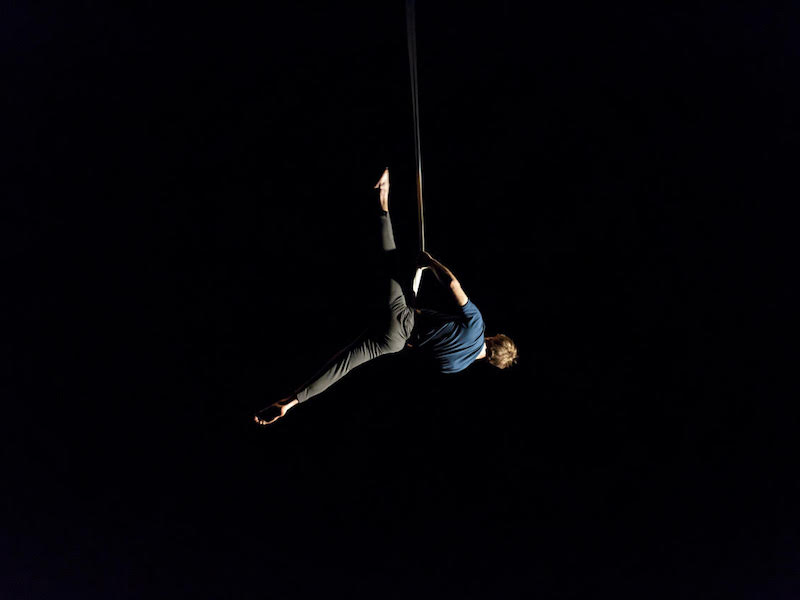 Five performers from five different countries, one impressive repertoire of circus acts: it’s time to discover the daring athleticism of the Fierce Five troupe! A show leagues away from the cheery affairs of your childhood, this circus switches clowns and candy floss for risk-taking adrenaline. It’s acrobatics given a distinctly contemporary twist.

The Fierce Five are an international troupe of circus performers and acrobats from around the world. They use their bodies to tell a story of balance, danger, and perseverance. In a mixture of solo performances and group choreography and to a backing track that sets the heart racing, the five test the limits of human ability. More than just a circus, Fierce Five it’s a true ode to athleticism.

Wedged between hair salons and trendy vintage stores in Paris’ 10th Arrondissement, La Scala is a newly renovated “café-concert hall” hosting a wide variety of entertainment including theatre, dance, concerts, and circus performances. Once the first major English-style music hall in France, now remade with state of the art modular technology, the venue has undergone multiple makeovers since it first opened its doors in 1873. It made its humble debut as a Parisian “guinguette”, an intimate meeting place for drinking and dancing, but later evolved into a concert hall, theatre venue, and finally an art deco cinema. Perhaps the strangest chapter of La Scala’s history came in 1999, when it was purchased by the Universal Church of the Kingdom of God, who envisioned the venue as a meeting place for a religious cult. But the neighbours protested and Paris’ city of council refused to give the church permission for its plans. La Scala was closed, lying derelict for 16 long years.

Then in 2016, the space was purchased by a pair of seasoned theatre producers. They transformed the space into a 550-seat modular theatre with technology to support the full range of performances they imagined for the space. Both auditorium and restaurant feature design from scenographer Richard Peduzzi, the man behind the Milan Scala, an opera house which has hosted nearly every great Italian opera singer since 1778. Inspired by this long heritage, Paris’ own imitation is now a gem of the city’s theatre scene with an impressively diverse programme of shows.

Wheelchair? Yes, though please contact us beforehand to ensure you get the best place.

Fierce Five is a circus show, which tells a story through action, rather than with words. It’s different from what we usually offer (French plays with English subtitles) but is still true to Theatre in Paris’ promise: French entertainment accessible to non-French speakers! People from all over the world, no matter their language, can enjoy Fierce Five.

The theatre is accessible by the metro stations Strasbourg – Saint-Denis (Lines 4, 8, 9) and Jacques Bonsergent (Line 5). Our hotline can be reached in case of difficulty finding the theatre weekdays from 10 am to 7pm Paris time. For details, we invite you to consult the map above.

Tickets for Fierce Five do not include a programme. A programme in French is available for purchase at the theatre.

The show lasts one hour and five minutes with no intermission.

Both! With skilled performers and daring choreography, the production team is eager to cater to international as well as Parisian audiences. This show can be understood and enjoyed by anyone.

Yes, La Scala is wheelchair accessible. We recommend contacting us directly during the reservation to ensure you get the most comfortable seating location within the theatre.