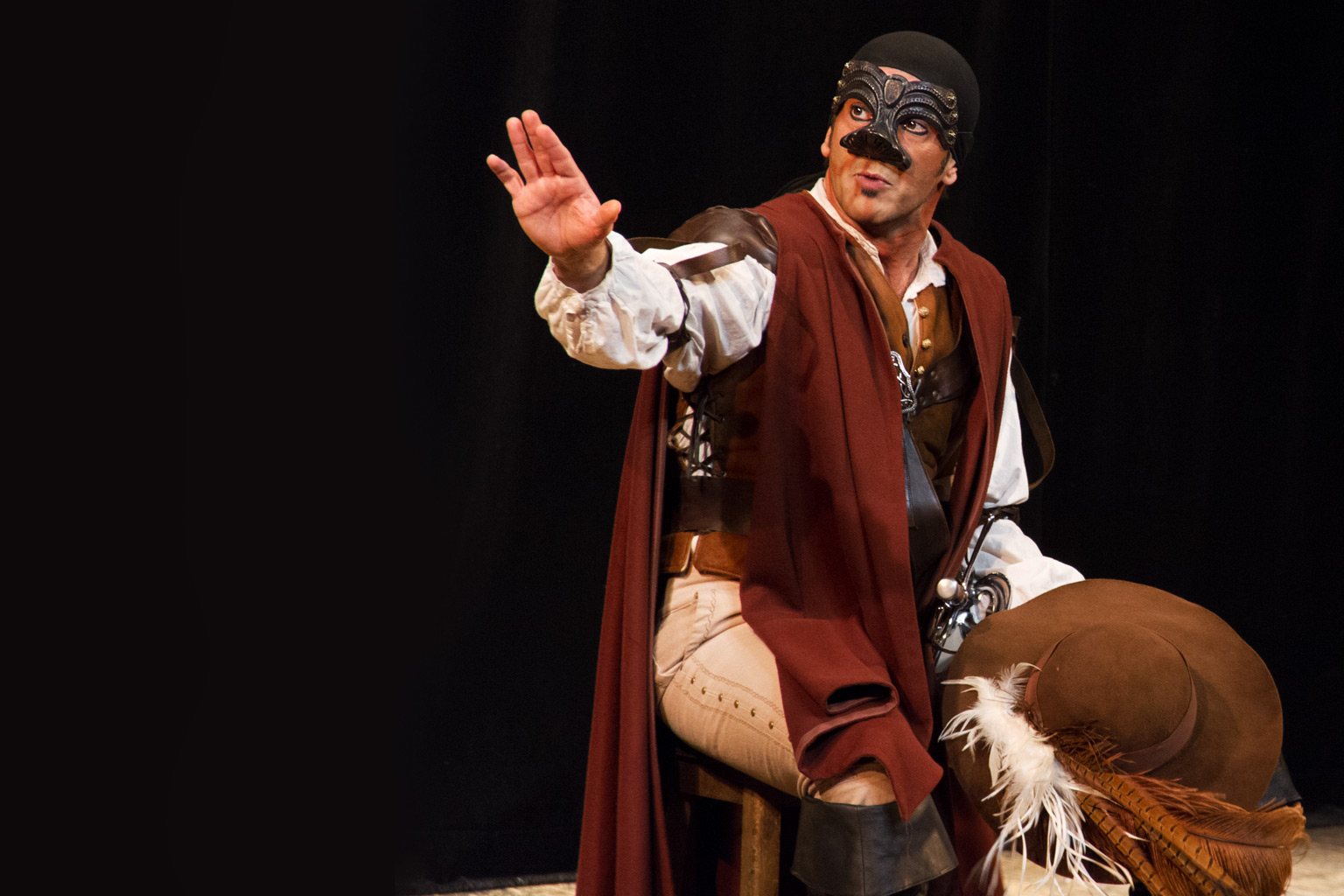 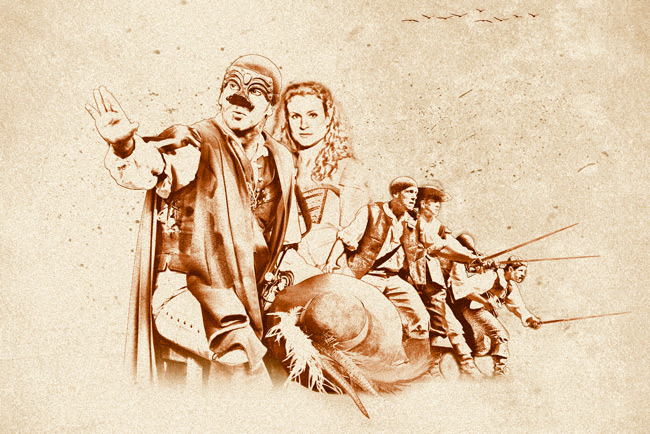 Recommended for ages 10 and up 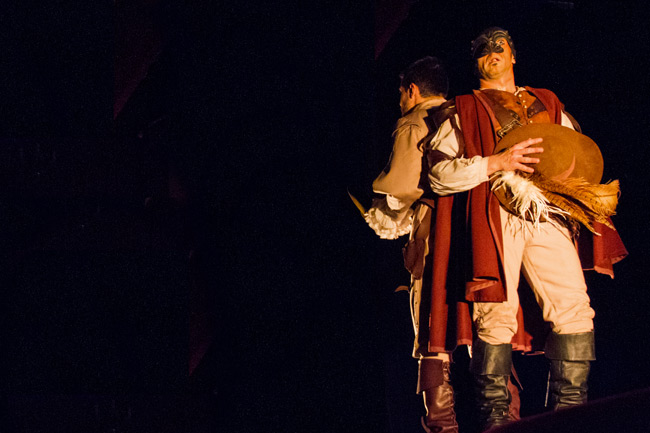 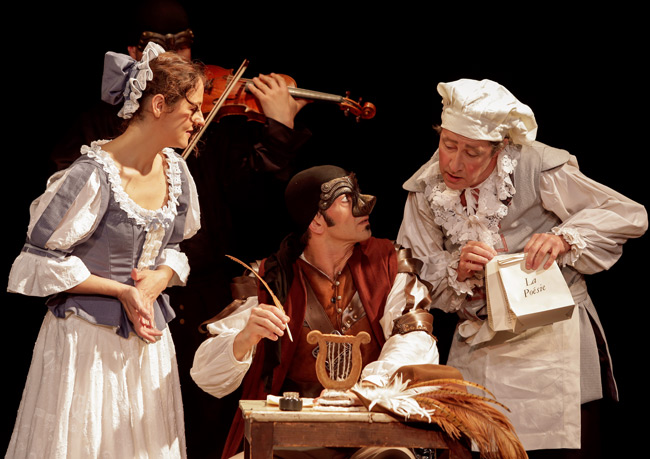 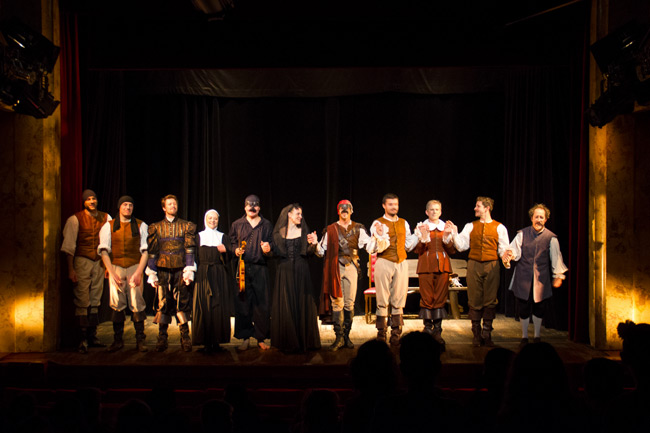 English speakers based in Paris gather for Paris Expat Theatre Night, to enjoy drinks, meet fellow expats, and see a show at one of the city's many playhouses. The first Expat Night events brought us to see intimate musicals and modern comedies, and they were such a sell-out success that we’ve decided to create a monthly event!

In April, we're bringing our Expat theatrebuff friends to see French classic Cyrano de Bergerac, playing at the historically ornateThéâtre Ranelagh. Before the show, we will gather in the theatre's lovely bar to share a drink (included with the ticket!) and catch up on all things Paris.

The most famous love triangle in history: Cyrano de Bergerac, Christian, and Roxane. Our swashbuckling hero, Cyrano, complete with his famously-prominent nose, fights against the odds and reveals himself to be just as effective with the sword as he is with his words. He falls madly in love with his (distant) cousin, Roxane, only to find out that she loves another. Christian, a headstrong young soldier, as handsome as Cyrano is ugly, as dim-witted as Cyrano is sharp, has also fallen in love with Roxane. Will Cyrano win over her heart, or will Roxane remain unswayed by his both his poetic words and courageous swordfighting?