Choose your date From 85€/person

In French surtitled in French

Despite Echo and Narcissus not being among Christoph Willibald von Gluck's best-known operas, his final work, which up until now has largely been consigned to the dustheap of musical history, is to be given a grand restoration at The Royal Opera of Versailles. Don’t miss the opportunity to hear this work and to listen to it in a new light with Le Concert Spirituel, an orchestra that specializes in the resurrection of forgotten operas. While the piece may have disconcerted the composer's contemporaries, who were more used to Gluck’s innovation as an orchestrator of opera’s restoration, this work stands as a tribute to the splendor of the French operatic tradition. Let us rejoice at this rediscovery on such a prestigious stage!

The wheel turns, and continued success is not guaranteed for any composer. Such was the case with Christoph Willibald von Gluck, the great reformer of opera, whose premiere of Echo and Narcissus failed to find acclaim. This lyrical drama in three acts is taken from Ovid's Metamorphoses, and tells us the tragic fate of the nymph, Echo, who repeats the last word she hears over and over again, and of Narcissus, so proud that he is condemned to love only his own reflection. How will the dialogue between them come to pass? Come find out for yourself from your perch on the comfortable purple seats of the Royal Opera House in Versailles!

The Royal Opera of Versailles

Categorized as one of the largest performance halls in Europe during its inauguration in 1770 requested by Louis XV, it is presently still admired as one of the grand luxurious stages in Paris due to its lavishing décor composed of early-century design. The ceiling above the room comprises an exquisite form of art, something similar to what you would see in the Sistine Chapel in Rome.

After the revolution the Opéra Royal room was left whole but stripped of its 18th-century embellishment. Altering its original appearance, the room is renovated for official shows such as the opening of the Versailles museum in 1837. Renovated and inaugurated once again in 1957 after the Second World War by orders of architect André Japy, the room undertook a whole new look. In 2009 Opéra Royal opened its doors to spectators from all over the world and began to display an array of enlightened shows such as contemporary dance, ballet recitals, opera, and classical music concerts. Presently it offers more than 100 performances per season in its golden room occupied with ostentatious chandeliers, surrounded by red velvet seating. 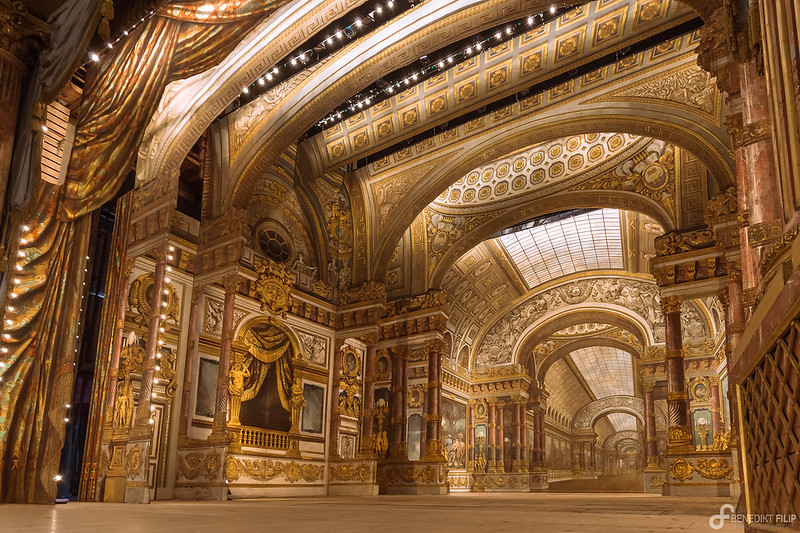 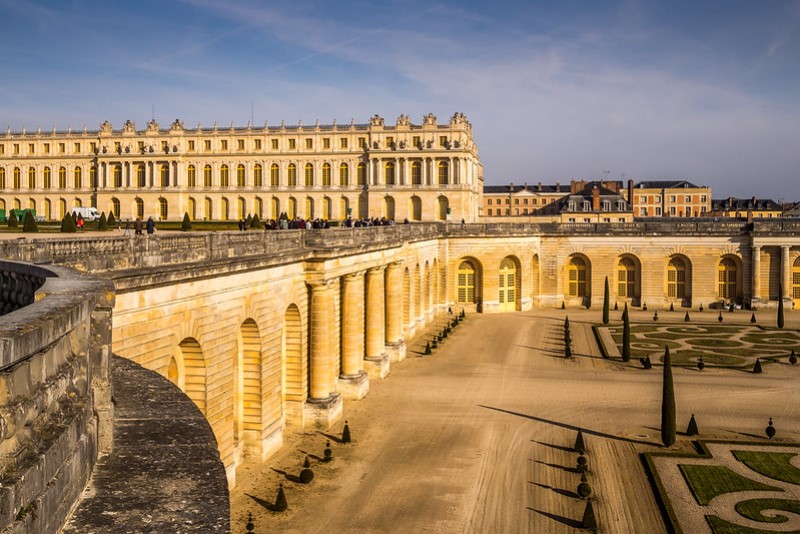 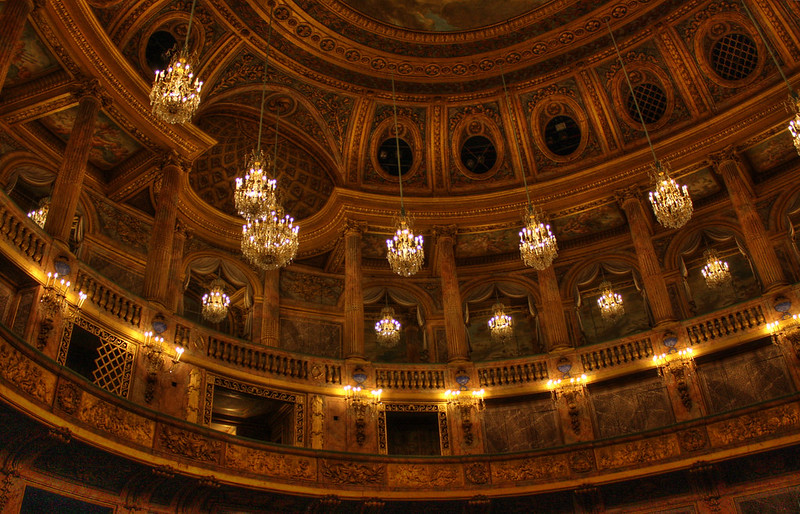 How do I get to the Royal Opera House of Versailles?

You may access the Royal Opera of Versailles by RER C at Versailles Château Rive Gauche station, by using lines N and U of the Transilien at Versailles Chantiers station and also by line L at Versailles Rive Droite station. The Opera is also accessible by bus line 171. The Royal Opera House is located on the grounds of the Castle. Access is via Door B (on the right in the Cour d'honneur, near the Royal Chapel). For more information, please see the map above. In case of any difficulty, you may contact our customer service from 10 a.m. to 7 p.m., Monday to Friday.

What do I do when I get to the Royal Opera House of Versailles?

We recommend that you arrive at least 20 minutes before the start of Echo and Narcissus. Show your ticket at reception and the staff will take care of you.

Can I take photos during Echo and Narcissus?

In order not to disturb the artists and for the comfort of other spectators, it is forbidden to take pictures during Echo and Narcissus. However, you can take photos of the Royal Opera House of Versailles before and after the performance, as a souvenir of your gorgeous Parisian evening!

How long does Echo and Narcissus last?

The opera, Echo and Narcissus, lasts approximately 1 hour and 30 minutes, with no intermission.

Echo and Narcissus is performed in French with French subtitles, but the beauty of Christoph Willibald Gluck's music makes the language barrier disappear.

Is there a specific dress code at the Royal Opera House of Versailles?

There is no specific dress code at the Royal Opera House of Versailles, however, proper clothing is required. For the gala evenings, we suggest that men wear a suit and ladies wear a dress.

Each spectator is greeted in the hall by an usher who will lead them to the seat. According to custom at the Royal Opera House of Versailles, ushers may request a tip between 2 and 5 euros which you may grant if you wish. It is by no means mandatory.