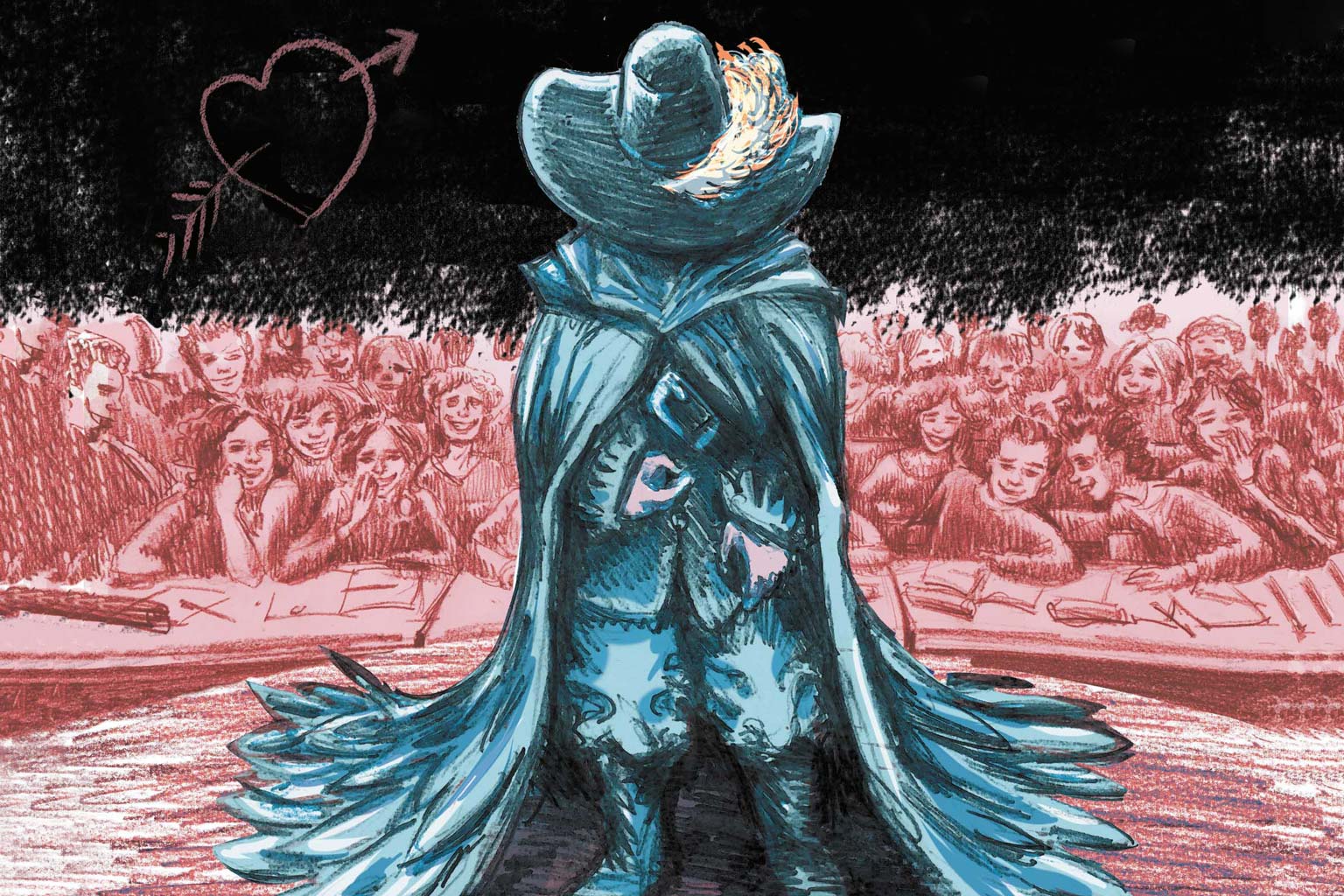 Choose your date From 19€/person 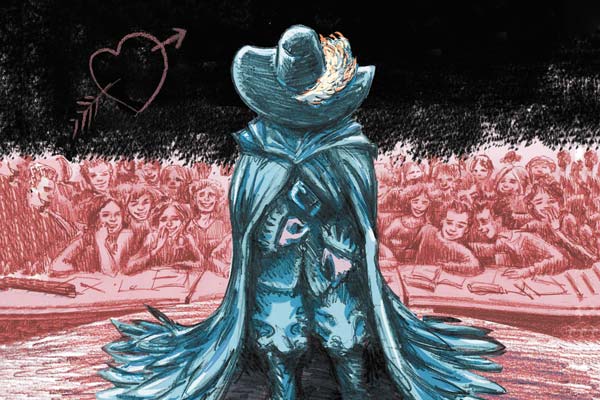 In 1975, this modern cultural center was created in an old blow-torch factory in the heart of Paris, having been forcibly moved from its original location to make way for the construction of the Montparnasse Tower. The aim of the Lucernaire founders was to create a shared space of urban culture, and the Lucernaire of today is just that! In addition to live performances, you will also find modern art exhibitions, film screenings, and a dining area at the Lucernaire. You may even cross paths with one of the actors at the onsite bar and terrace! The venue also regularly organises public poetry and theatrical readings, concerts, and debates, truly dedicated to all modern cultural expression. What's even more unique is its layout. When you enter the Lucernaire center, you enter into a private indoor/outdoor courtyard complete with park benches, giving way to theatres for both cinema and live performances, a restaurant, and a bar and terrace often spilling into the street with patrons stopping by for an afterwork drink and a dose of culture.

The Lucernaire derives its apt name from the ancient liturgy practice of le lucernarium, lighting the lamps at nightfall, the precise hour when many theatres begin opening their doors! With its cobblestone courtyard and classic Wallace fountains, this venue will bring you back to the 1920s and 30s, a time of artistic exploration and celebrating all things culture. French actor Gérard Depardieu has even performed on the Lucernaire stage!