5 shows in, on and around the Eiffel Tower

Every good tourist in Paris knows what comes first on the sightseeing list: it can only be a once-in-a-lifetime trip up the legendary Eiffel Tower. But (thankfully) there are more ways to appreciate the tower than by joining the many millions of tourists that climb to its summit each year. We’ve got an idea for the theatre, music, and musical theatre lovers among you… Why not combine your tower visit with some less crowded, more theatrical Eiffel Tower entertainment? Here are 5 unmissable Parisian shows in, around, or on the topic of the tower...

First up, see the tower in its most spectacular light… quite literally! Every evening at nightfall, 20,000 light bulbs take to the stage to perform in Paris’ most elaborate light show, making the Eiffel Tower glitter from its top to its bottom. Lights have been a fixture on the tower since its inauguration in 1889, just ten years after Edison invented the very first electric lightbulb: in those days 10,000 gas street lamps illuminated the structure from its base, while the top was fitted with two of the most powerful floodlights that the world had yet seen. Since 2003, a newer, more modern day light show has been working like clockwork. Every hour on the hour the tower’s lights sparkle brilliantly for exactly five minutes, while the beacon at its summit flashes 80km beams out over the city. It’s no wonder they call Paris the City of Lights! 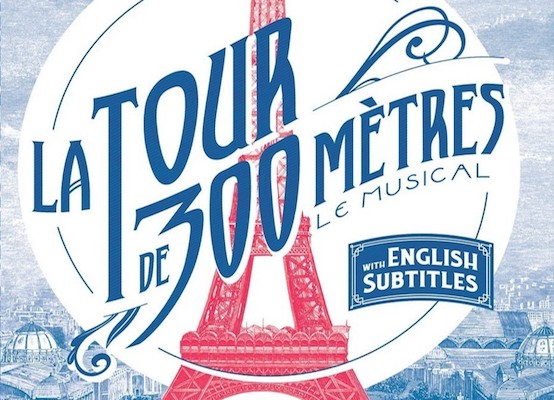 The Tower of Monsieur Eiffel at Théâtre des Mathurins

If you’re keen to learn more about the history of the tower, Spring 2019 will see an all-singing all-dancing revival grace the stages of Paris. The Tower of Monsieur Eiffel (or La Tour de 300m) is a brand new musical that tells the true story of one inspired architect and his ingenious idea. Meet an enchanting cast of characters, including writer Guy de Maupassant and inventor Thomas Edison, not to mention Claire Eiffel and her trailblazing father. Will Monsieur Eiffel succeed in pushing through his plans, despite a hair-raising deadline and opposition from all sides? You can catch the answer at Théâtres des Mathurins, a Parisian playhouse in the heart of the city’s theatre district. But the best news of all is that, thanks to subtitles translated by the Theatre in Paris team, it’s 100% accessible to English speakers. So you’ve no excuse for missing this theatrical romp through the Eiffel Tower’s story. 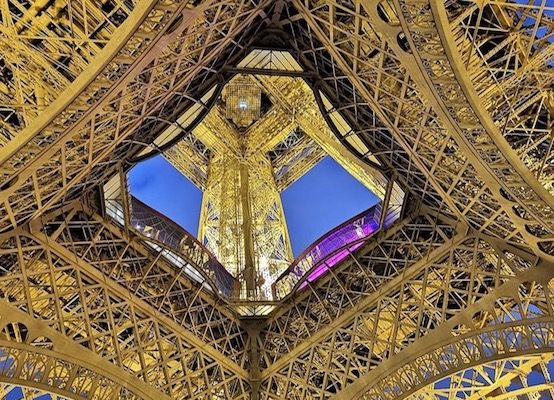 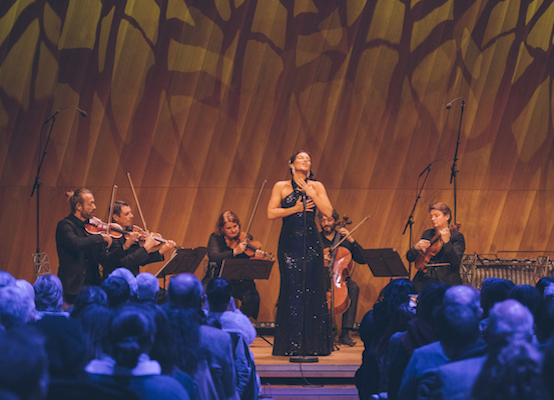 Once you’ve seen the lights and heard the story, it’s time to brave a visit. But the Eiffel Tower’s queues are about as legendary as the Iron Lady itself… If you’re looking for a more intimate way to beat the crowds and see the inside, we have the perfect solution. How about grabbing tickets for an exclusive soirée on the inside? Across May and June 2019, Paris’ esteemed classical ensemble, the Orchestre Paris Classik, is performing a trio of concerts on the tower’s first floor. We can’t think of a much more atmospheric location to listen to some of history’s finest composers: from Vivaldi to Bartok, baroque to the twentieth century, enjoy four centuries of music from within a timeless historic monument. What’s more, concert tickets come with a free elevator pass to the first and second floor. So once your ears have been treated to some of classical music’s masterpieces, you can feast your eyes on Paris’ most famous panorama. 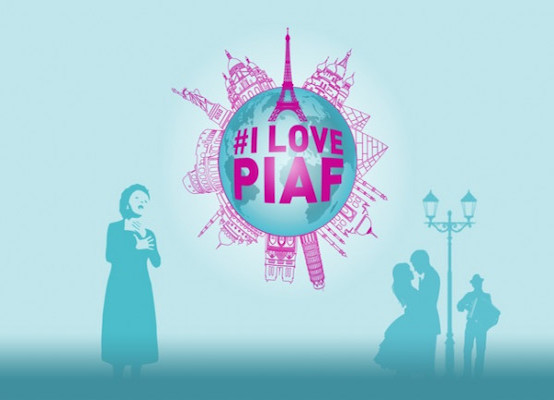 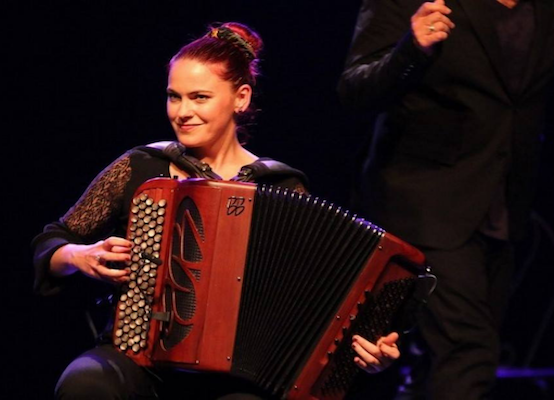 More of a French classics than a classical music person? Hit musical I Love Piaf might be more to your taste. And good news: it’s officially coming to an Eiffel Tower-related venue near you! Now in its third year of performance, I Love Piaf traces the short but dazzling life of French icon Edith Piaf. It’s a tale that unfolds in Paris: from the backstreets of Belleville to Pigalle’s infamous cabaret houses, a young Piaf makes her perilous way onto the stages of the Champs-Elysées and then music halls around the world. Those familiar with the singer’s history will be prepared for a hefty dose of tragedy but that’s all balanced out to the tune of Piaf’s unforgettable classics, La Vie En Rose, L’Hymne à l’Amour, Milord and, of course, Je Ne Regrette Rien. The musical has played in Shanghai and New York, Moscow and London, but now it returns to a location closer to home: an intimate theatre just metres from the Eiffel Tower.

If you still haven’t found your Eiffel Tower entertainment niche, Theatre in Paris has a final suggestion. At just a 15 minute walk lies the Crazy Horse Cabaret, an iconic Parisian cabaret house renowned across the globe. Since its opening in 1951, the Crazy Horse has played host to the likes of Dita Von Teese, Pamela Anderson, Rihanna, and Katy Perry. If that wasn’t star-studded enough, its red-hot burlesque style famously served as the inspiration for Beyonce’s ‘Partition’. That should give you a flavour of the show you can expect: more risqué than the city’s other cabarets and with an all-female troupe of performers, Totally Crazy is a true ode to femininity. Add champagne to your show package and you’ll enjoy a spectacular view out to the Eiffel Tower.

For a bonus Eiffel Tower/Cabaret Combination, try the Paradis Latin, another historic Parisian cabaret house designed by Gustave Eiffel himself!

So there you have it: five fabulous theatrical Eiffel Tower soirées to help you see Paris’ iconic monument from each and every angle! Want to take your experience to the next level? Check out other Eiffel Tower guides from the All Things Paris blog: