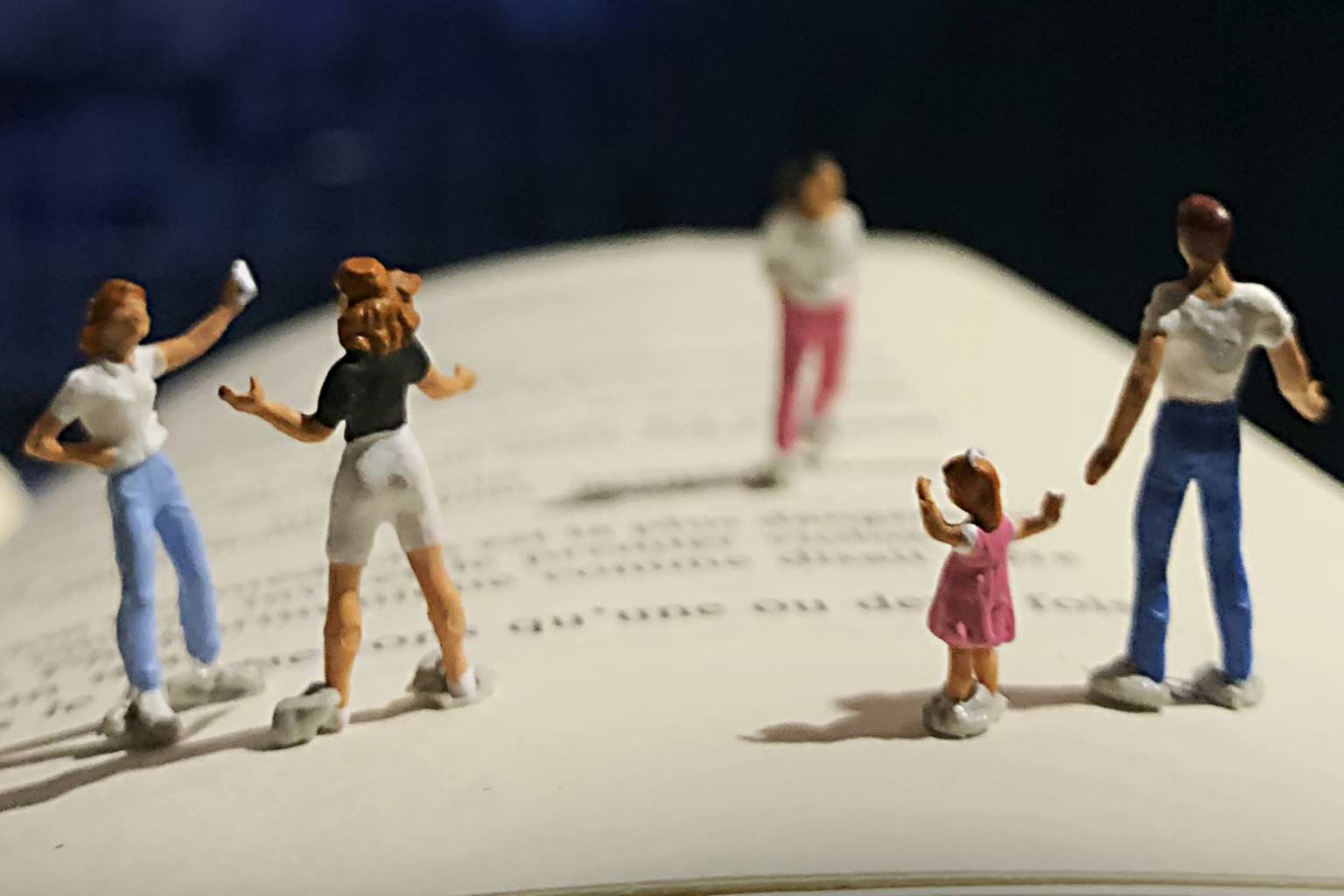 Choose your date From 55€/person 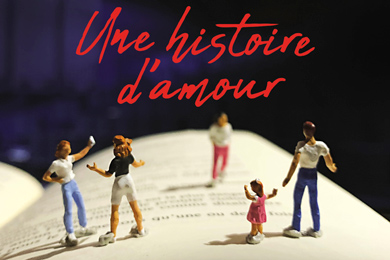 Alexis Michalik, whose plays include Le Porteur d'Histoire, Edmond and Le Cercle des Illusionnistes, presents his latest creation. Une histoire d'amour won the Molière for the best direction of a private theater show, and we know exactly why.

In this new production, Alexis Michalik moves away from his usual style to offer a story as beautiful as it is moving. This intimate story, punctuated with touches of humor and thoughtful staging, will touch your heart!

A love story follows Justine and Katia, two women who fall in love. Justine wants to have a child and the two young women both attempt artificial insemination. But when Katia becomes pregnant, Justine disappears overnight. 12 years later, Katia learns that she is terminally ill with cancer and is looking for a guardian for her young daughter, Jeanne. She has to choose between her brother, William, a cynical and alcoholic writer who has difficulty taking charge of his life, and Justine, whom she has not seen for years and who has rebuilt her life.

Alexis Michalik's show is a rare gem of contemporary theater. A superb story of love, forgiveness and acceptance that will bring tears to your eyes.

Wedged between hair salons and trendy vintage stores in Paris’ 10th Arrondissement, La Scala is a newly renovated “café-concert hall” hosting a wide variety of entertainment including theatre, dance, concerts, and circus performances. Once the first major English-style music hall in France, now remade with state of the art modular technology, the venue has undergone multiple makeovers since it first opened its doors in 1873. It made its humble debut as a Parisian “guinguette”, an intimate meeting place for drinking and dancing, but later evolved into a concert hall, theatre venue, and finally an art deco cinema. Perhaps the strangest chapter of La Scala’s history came in 1999, when it was purchased by the Universal Church of the Kingdom of God, who envisioned the venue as a meeting place for a religious cult. But the neighbors protested and Paris’ city of council refused to give the church permission for its plans. La Scala was closed, lying derelict for 16 long years.

Then in 2016, the space was purchased by a pair of seasoned theatre producers. They transformed the space into a 550-seat modular theatre with technology to support the full range of performances they imagined for the space. Both auditorium and restaurant feature design from scenographer Richard Peduzzi, the man behind the Milan Scala, an opera house which has hosted nearly every great Italian opera singer since 1778. Inspired by this long heritage, Paris’ own imitation is now a gem of the city’s theatre scene with an impressively diverse programme of shows.

Handicap Accessible: Yes, though please contact us beforehand to ensure you get the best place.