Autumn has come to Paris and it seems like everyone is back from vacations at last. As time goes by, more and more public places start to resume their work. Numerous theaters, operas, clubs and other cultural venues have announced reopening and are ready to launch so long-awaited shows. With so many new releases and premiers, it might look complicated to make a choice. Don’t worry, our team is here to bring more clarity and to provide you with all the details about the upcoming shows.

Starting from Friday, September 25 until the end of the year

An exciting tour, which will open the doors of the most prestigious Opera House in France, the Opera Garnier. You will be accompanied by a professional tour guide who will reveal all the facts and setters of this legendary place. First, you will meet at the Rotonde des Abonnés which is used to be the main entrance. You will make your way through luxurious halls, discovering all the architectural wonders. Your destination will be the magnificent Grand Foyer. We also offer you exclusive tours, which happen after 5pm when Opera Garnier officially closes for the general public. You will have a rare opportunity to discover the interiors in a more private way and walk in the footsteps of the Phantom of the Opera from Gaston Leroux’s famous novel.

Book your ticket for The Opera Garnier Guided Tour

Thirteen classical music concerts will be presented on the stage of the Palais Garnier this autumn. Each concert is unique, consisting of great masterpieces by legendary composers such as Wolfgang Amadeus Mozart, Johann Sebastian Bach, Antonio Vivaldi, Gioacchino Rossin, Johannes Brahms, Franz Schubert. The repertoire will be performed by the Parisian Opéra Orchestra. Find the full program on the show page by clicking the bottom below.

Book your ticket for The Paris Opera Concert Series 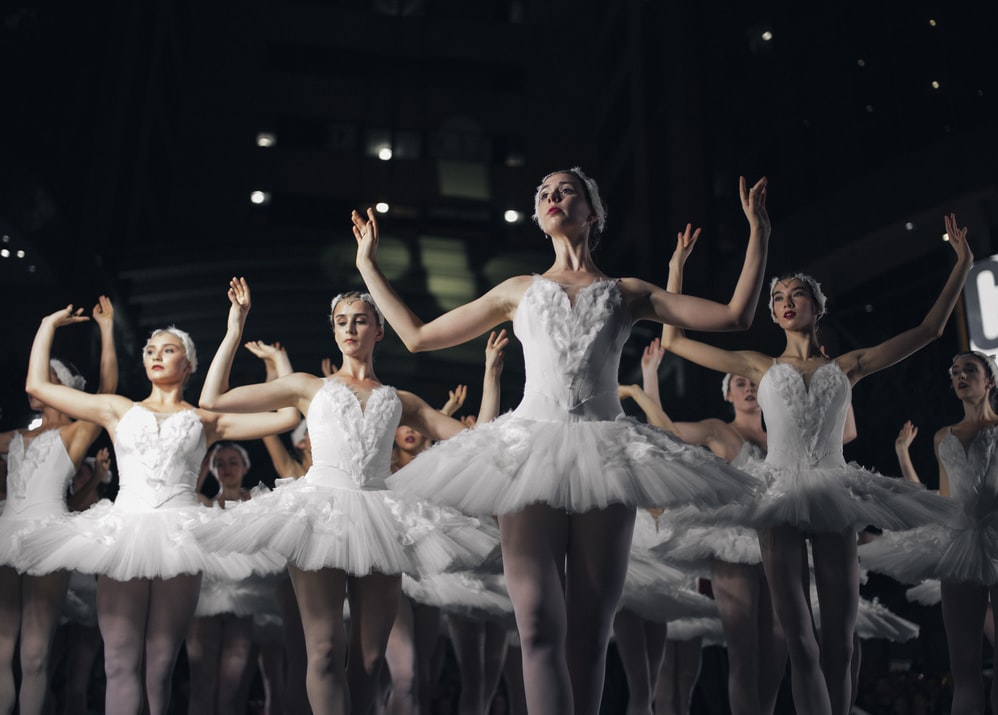 Paris Opera ballet performances are known all around the world for its excellence and elegance. Here’s fantastic news: now you have an opportunity to see all its top dancers in one magnificent show! The House stages an outstanding selection of ballet solo and duo performances, accompanied by pianists and a cellist playing the music of famous composers such as Saint-Saëns, Satie, Debussy and Chopin. You can enjoy ten unforgettable performances choreographed by such legends as Martha Graham, William Forsythe, Alastair Marriott and others.

Book your ticket for The Paris Opera 'Etoiles' dancers

Have you ever listened to a classical music concert inside one of the biggest Parisian churches? You have a wonderful opportunity to live such an experience! The Church of Saint-Sulpice, located in the heart of 6th arrondissement, is hosting a classical music concert. The famous Verdi's Requiem will be performed by four soloists, a double choir and an orchestra. The church’s acoustics and interior will definitely impress you, as it is only slightly smaller than Notre-Dame and thus the second largest church in the city. To make your experience even more special, we offer you an exclusive dinner add-on upon booking. You will be offered to chose between 5 starters, 7 main courses and 6 desserts in a traditional French bistro Le Colvert. This is a great opportunity to spend a perfect Parisian evening!

Book your ticket for The Saint Sulpice Church Concert Series 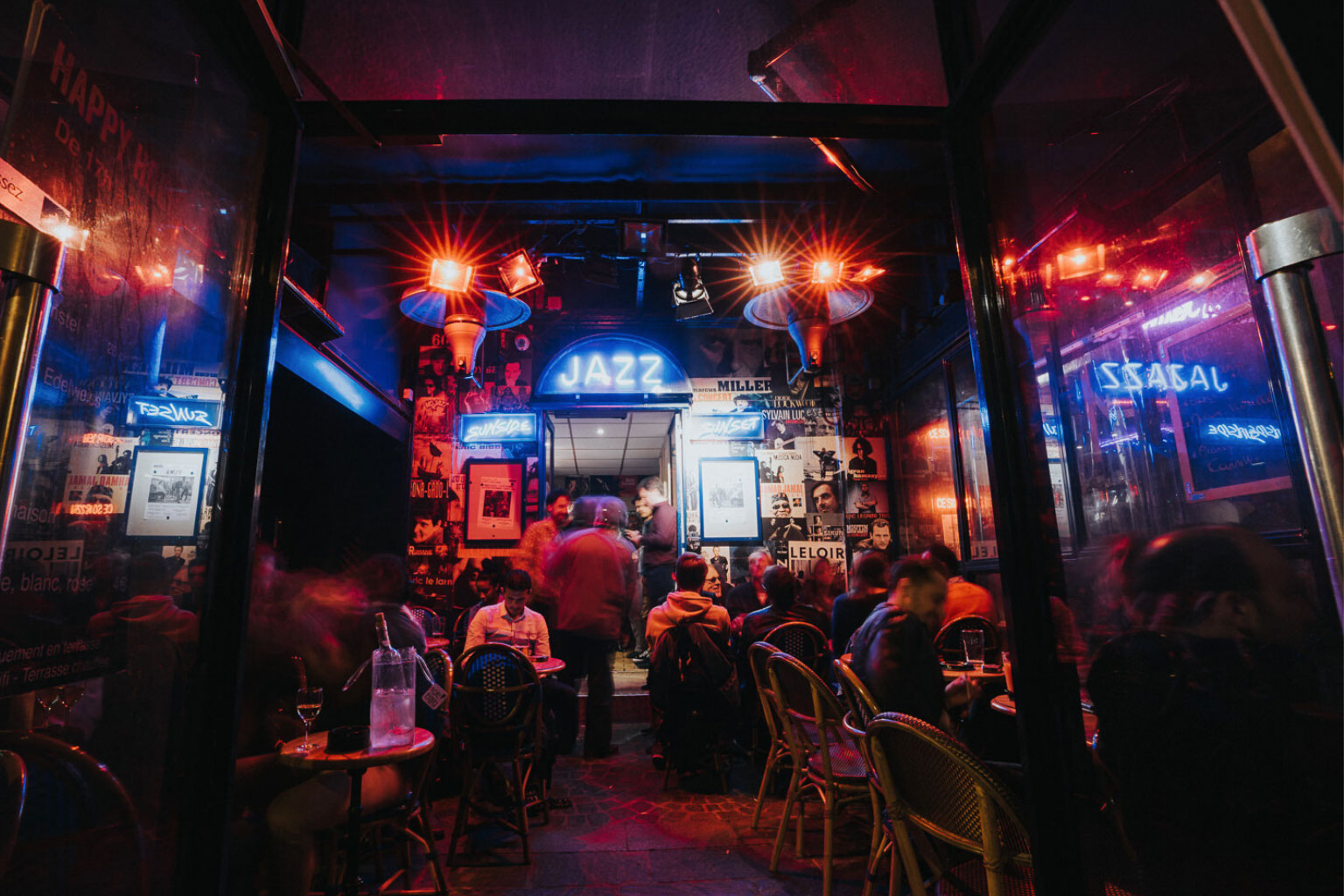 Grab a tasty drink and enjoy the smooth sound of jazz. Fourteen different jazz concerts at the Sunset Sunside Jazz Club are here to cheer up your autumn evenings. Talented bands such as Mélanie Dahan Sextet, Pierre-Yves Plat and Yakir Arbib will present you their songs and melodies. The club opened in 1983 by Michele and Jean Marc Portet used to be a popular American basement bar until one day, under many customer requests, owners decided to transform it to a Jazz club. Over the course of a few decades, stars such as Didier Lockwood, Roy Haynes, Bireli Lagrene and others performed on the stage of this legendary Parisian club. After a long history of renovations, the cosy Sunside Jazz Club continues to host numerous well-known musicians as well as fresh talents.

Book your ticket for The Sunset Sunside Jazz Club 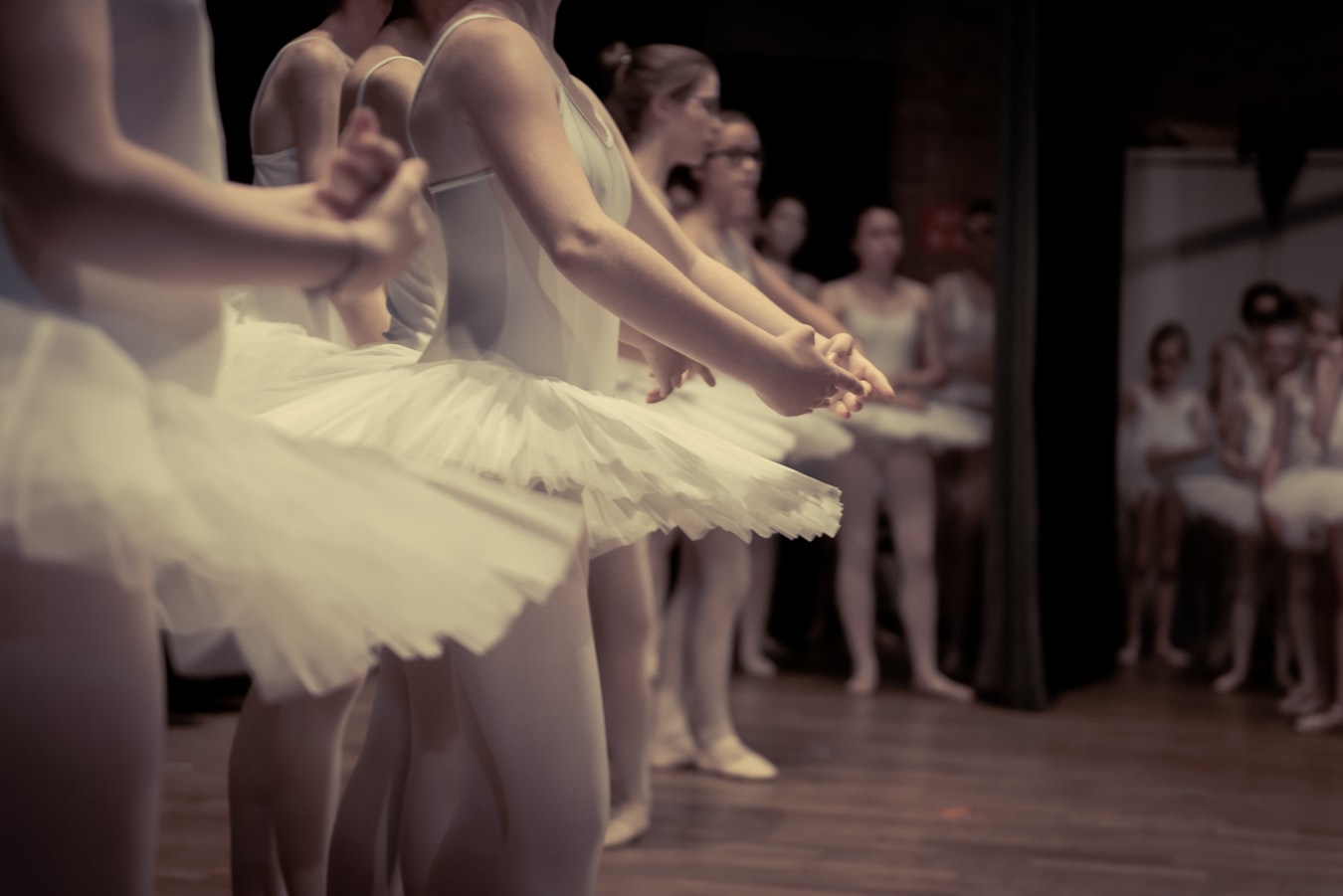 The Paris Opera Ballet étoiles dancers will perform eight solo and duo pieces from Rudolf Nureyev’s most famous ballets, such as The Sleeping Beauty, Romeo and Juliet, The Nutcracker, Swan Lake, Cinderella, Manfred and Don Quixote. Rudolf Nureyev was a director of the Paris Opera Ballet from 1983 to 1989 and created numerous ballets. His works are considered amongst the greatest ballets of all times and inspired millions of people all over the world. Now you have a chance to see all the iconic pieces of his chef-d’œuvres in one performance! It is accompanied by an orchestra playing the music of Serguei Prokofiev, Piotr Ilyitch Tchaïkovski and Ludwig Minkus. You may find the detailed description of the show by pressing the bottom below.

Book your ticket for The Rudolf Nureyev