You Say Theatre, I Say Théâtre

When you hear New York City, you instantly think of Broadway. London conjures up notions of the West End. But how about theatre in Paris? Is it different? What constitutes a good theatre experience in a city that is an open air theatre in its own right, and where theatre culture is such an essential part of life that there is not even a dedicated theatre district?

Seeing a play in NYC is no different than in Paris, in the sense that there are actors, a stage, a director, and that it’s an exciting experience. The biggest cultural difference lies in the spectators’ attitude. 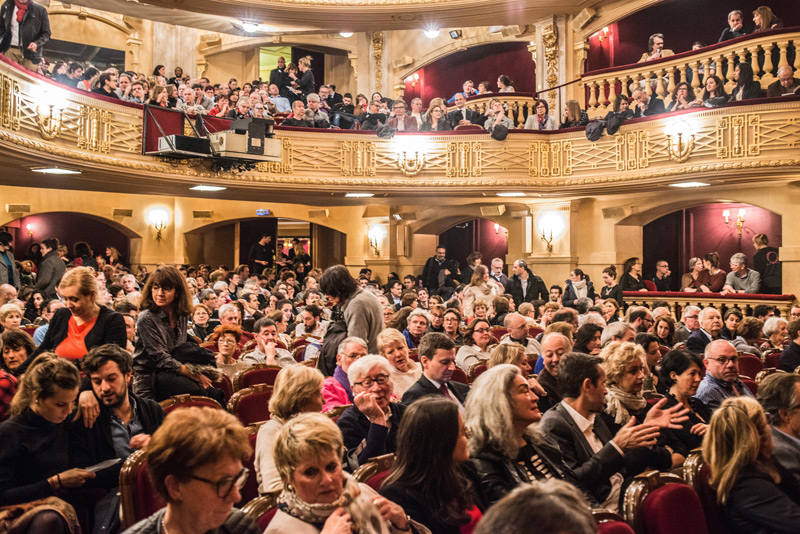 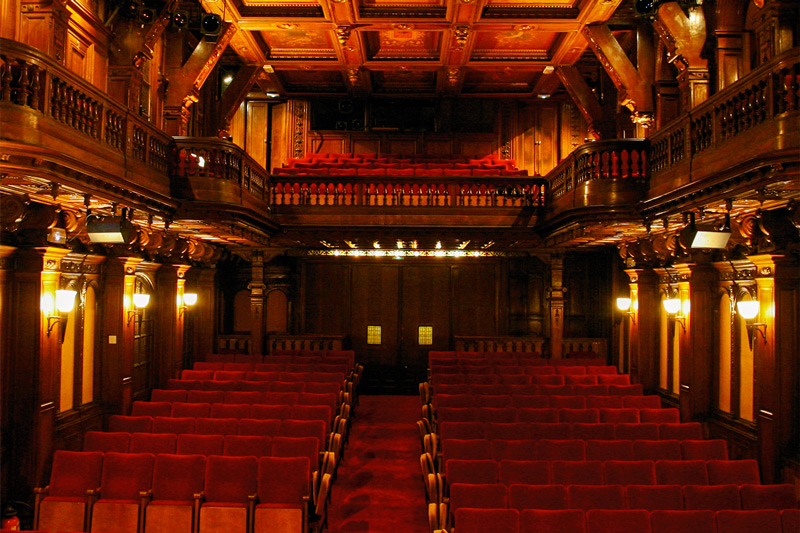 In the U.S., going to see a play is considered a treat or a special event, not a regular occurrence. American theatre halls are glamorous and imposing, and the price of a ticket is expensive.

For the French, theatre has traditionally occupied a large place in their culture. It has its firm place in the lives of locals, to be enjoyed frequently and without moderation in a casual, intimate and comfortable settings. And it is affordable. While ticket prices in the U.S. can easily exceed 100 dollars, tickets in Paris range from only 35 to 40 euros. It is pretty unlikely for someone in New York or LA to find a ticket for that beautiful price!

Far from its reputation of being accessible for the cultural elite only, French theatrical culture is oriented toward making you feel included. Whether an usher personally guides you to your seat or a presenter at the front of the house greets you with an opening speech, you feel welcome… at home and among locals in a place far from home. And what can be better in a foreign country where they hold the arts so true to their hearts?